Produced by Grammy-winner Alan Sanderson, and recorded at Pacific Beat Recording Studio, the title track hit the DRT Rock Chart, as well as collecting more than 1 million views on YouTube. While “Happy in Your World” debuted at number eleven on the College Radio Chart.

“Vye on Vyattav” rolls out on swanky synths atop rumbling drums. At once dark and luminous, the melody streams out layers of enticing hues as blended vocals provide striking, elaborate flavors. “The Runner” merges dark-wave textures with coruscating washes of heavy tones into an edgy sound.

Figure It Out offers the elaborate complexity of splendid layering, enticing rhythms, and the arresting vocals of Christopher Sluka. 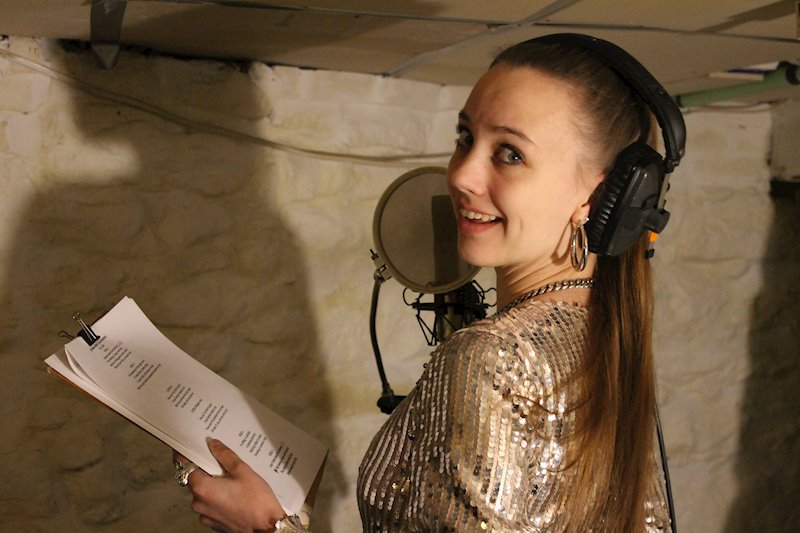 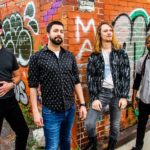