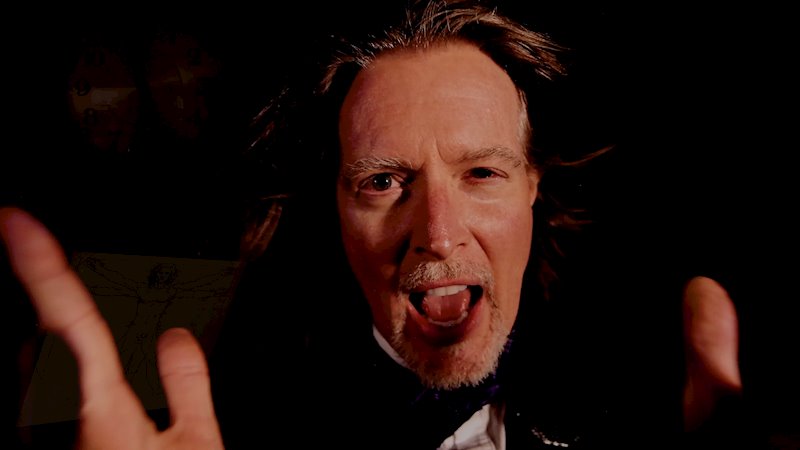 Originally from the Seattle area, Christopher Sluka grew up living around the world, leading to his music manifesting cosmopolitan savors. Initially, Christopher immersed himself in NYC’s club scene, along with artists like Tears For Fears, INXS, Talk Talk, and Simple Minds, followed by laying down a track in L.A., followed by playing in Japan, where he immediately gained popularity.

Since then, he has recorded eleven studio albums, developing and evolving his unique sound, and collected a well-deserved reputation for dazzling live performances, selling out concerts around the globe, appearing on TV, being interviewed on radio, and receiving features in myriad publications.

“Figure It Out” opens on emerging symphonic colors flowing into rumbling, Jovian drums, and then rolls into an orchestral-rock-flavored track vaguely reminiscent of The Who’s rock operas merged with the vibrancy of Queen. Layers of sparkling hues intertwine into plush sonic confections.

Grand and lusciously ambitious, with “Figure It Out” Sluka elevates their ever-evolving sound to new, resplendent heights. 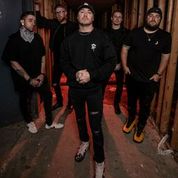 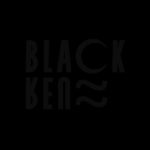