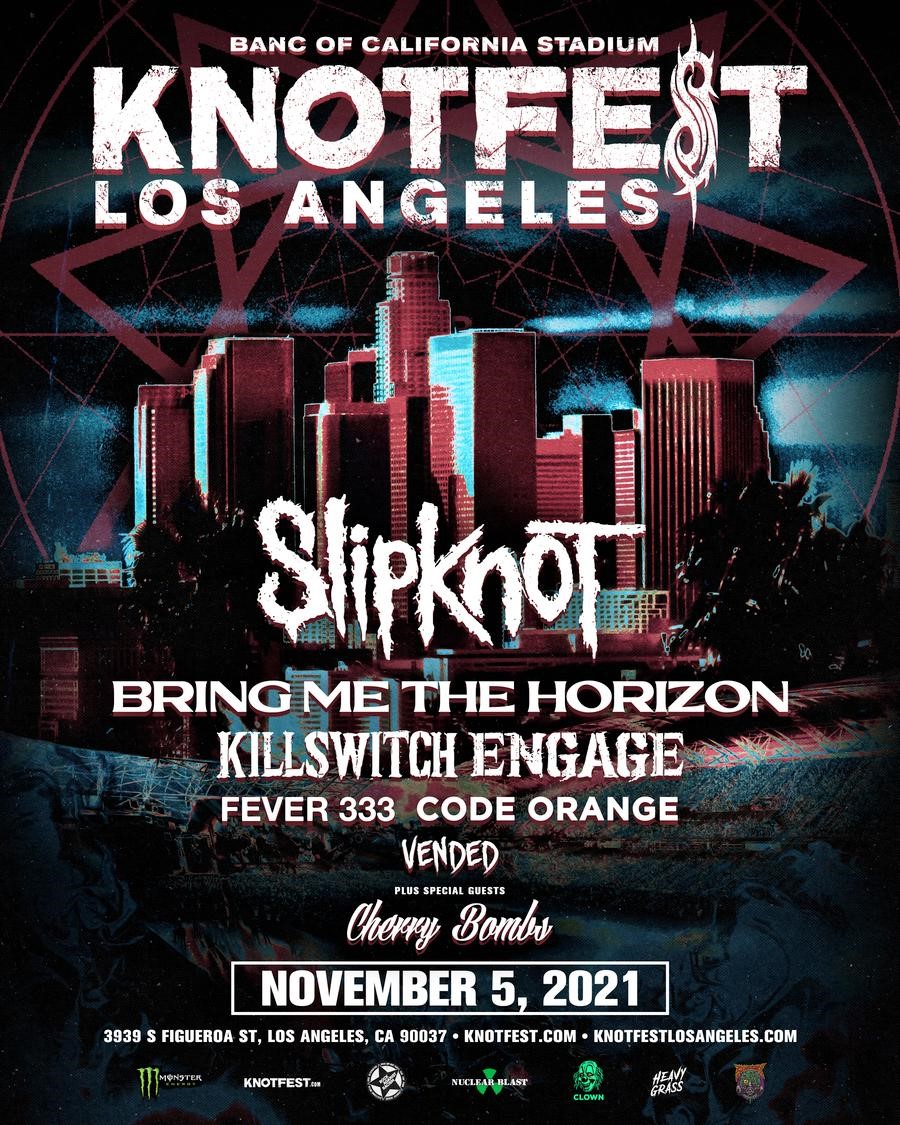 Knotfest created by the multi-platinum sonic phenomenon Slipknot, has today announced the band’s biggest Los Angeles headline performance yet, Knotfest Los Angeles, at Banc of California Stadium on Friday November 5th. Knotfest Los Angeles will see Slipknot performing at this stadium for the first time, with a stacked line-up including Bring Me The Horizon, Killswitch Engage, Fever 333, Code Orange and Vended, with a special guest appearance from the Cherry Bombs.

Described as ‘A Mind-Altering Collision of Music, Art and Culture,’ Knotfest Los Angeles ticket holders will be able to sample Slipknot’s award-winning small batch Iowa whiskies at the No.9 Whiskey Bar, including a soon-to-be-announced surprise for fans. And for the beer drinkers, there’ll be a selection of metal-friendly and band-branded beers pouring at the Knotfest Beer Pit.

Knotfest Los Angeles, Knotfest Iowa, and the touring Knotfest Roadshow will all celebrate the 20th year of Slipknot’s iconic and groundbreaking #1 album, Iowa. Fans can expect a special capsule drop of commemorative Iowa-related merchandise, and music, video and other content from this pivotal era will roar to life as the tour and year progresses. This year’s Slipknot Museum, a staple at Knotfests the world over, will feature a jaw-dropping collection of items specifically from this (in)famous period in the band’s history.

Tickets for Knotfest Los Angeles will be available on pre-sale to OT9 and Knotfest.com subscribers from 9am and 10am Pacific time respectively on July 27th, with a general on-sale from 10am Pacific on July 30th, over at KnotfestLosAngeles.com.

Previously announced Knotfest Iowa, the Grammy Award winning band’s triumphant homecoming show, Sold Out very quickly so the event expanded it’s capacity to accommodate an additional allocation of tickets.  Tickets are also moving fast for the Knotfest Roadshow which see’s Slipknot snaking their way across the USA with Killswitch Engage, Fever 333 and Code Orange in tow for the loudest, most visceral tour of the Summer.

In unfortunate news, due to the ongoing pandemic situation, the previously announced Latin American Knotfest events (Brazil, Colombia & Chile) have all been bumped from 2021 to 2022. Further information is available on the respective festival websites.

Slipknot recently announced their return to the studio, where they’re working on new material to follow 2019’s critically lauded, ‘We Are Not Your Kind’ album. The current collection is highlighted by the singles, Nero Forte, Solway Firth, and the LP’s lead track, Unsainted. The three tracks feature an M. Shawn Crahan directed official music video, each of which trended worldwide on YouTube (all videos) upon release – with Unsainted at #1 globally for a full 24 hours. 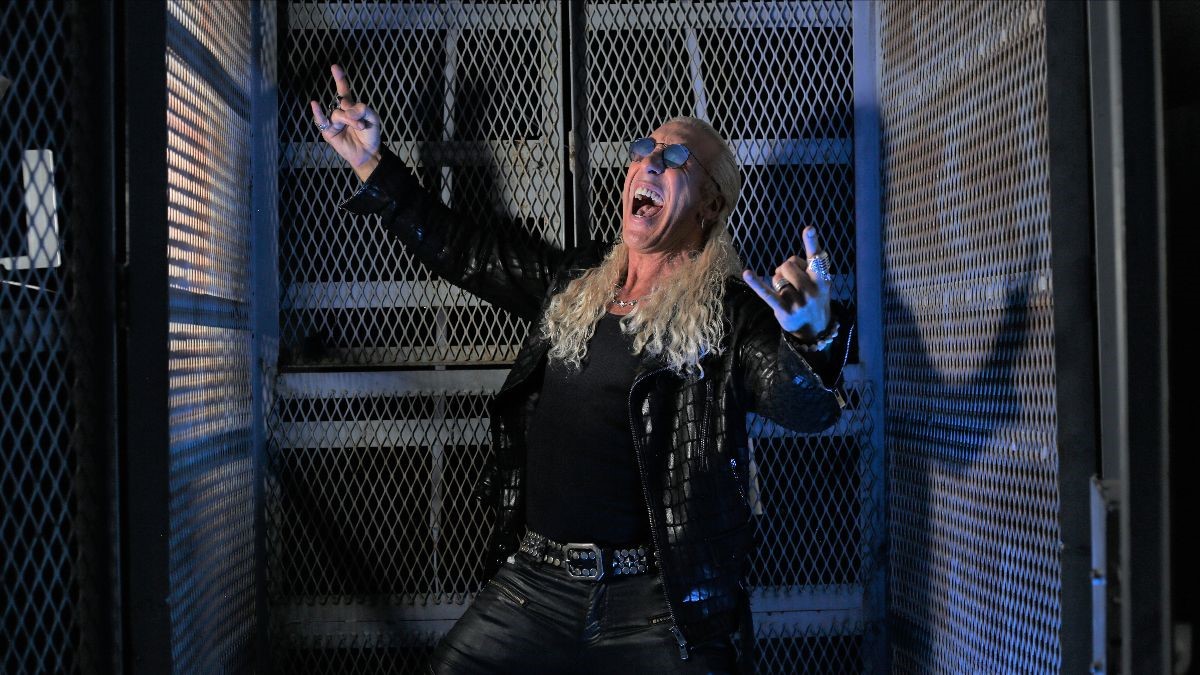 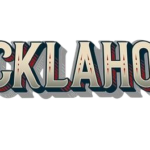