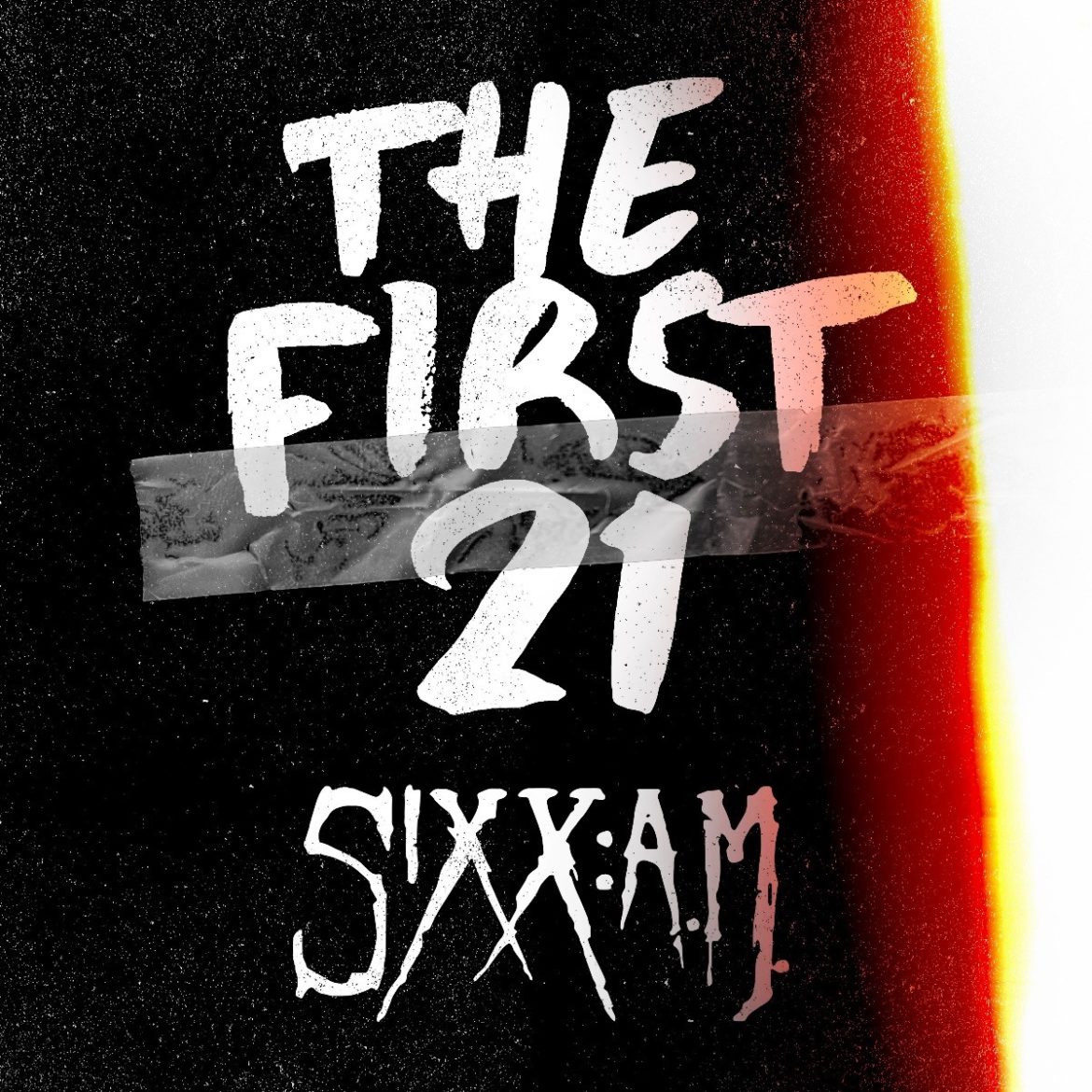 Sixx:A.M. today unveil their new single ‘The First 21′ from their upcoming compilation album Sixx:A.M. HITS via Better Noise Music. The album is a retrospective celebration of the iconic band’s biggest hits and fan-favorite songs, that will also include five unheard tracks and mixes, marking the band’s first official album with new material since 2016. As the new companion track founding member Nikki Sixx’s new memoir of the same name, ‘The First 21′ looks back nostalgically at the moments where we discovered music, ourselves and our dreams. An official lyric video premiered today, featuring unseen footage following Frank Feranna’s journey to becoming Nikki Sixx.

The video was directed by artist Lucy Dyson, who has handled creative visuals for Paul McCartney, Beyonce, Paul Smith and many more. Stream it HERE.

Inspired by the highly-anticipated release of iconic music legend Nikki Sixx’s new memoir THE FIRST 21: How I Became Nikki Sixx (Hachette Books; 10/19/21; $30; ISBN: 9780306923708), Sixx:A.M. members James Michael, Dj Ashba, and Sixx are releasing HITS as a companion piece to the upcoming book. With a throwback to the band’s more formative years, “The First 21” captures the captivating content of the memoir for fans. After earning 21 years of sobriety, founding member of Mötley Crüe and Sixx:A.M.

Nikki Sixx is still incredibly passionate about his craft and transparent about his life in rock and roll. Now a three-time New York Times best-selling author, Sixx tells the inspirational story of how Frank Feranna became Nikki Sixx in his first 21 years of life. Combining the work of a writer and a musician to offer multi-layered pieces of art, Sixx:A.M. previously released The Heroin Diaries Soundtrack, which acted as a companion piece to Sixx’s best-selling memoir The Heroin Diaries: A Year in the Life of a Shattered Rock Star, introducing the concept of a book soundtrack into popular culture in 2007. Both the book and the album became instant successes upon release, with the book landing on the New York Times-best seller list in it’s first week.

Celebrating their catalogue on Spotify, the band revealed a new ‘Sixx:A.M. 101 Playlist’ which can be streamed HERE. The playlist offers new and old fans a comprehensive collection of the band’s acclaimed catalogue.

Nikki Sixx also curated a companion playlist to his book ‘Nikki Sixx’s First 21 Playlist’ which features the soundtrack to his formative years and is available for streaming HERE. 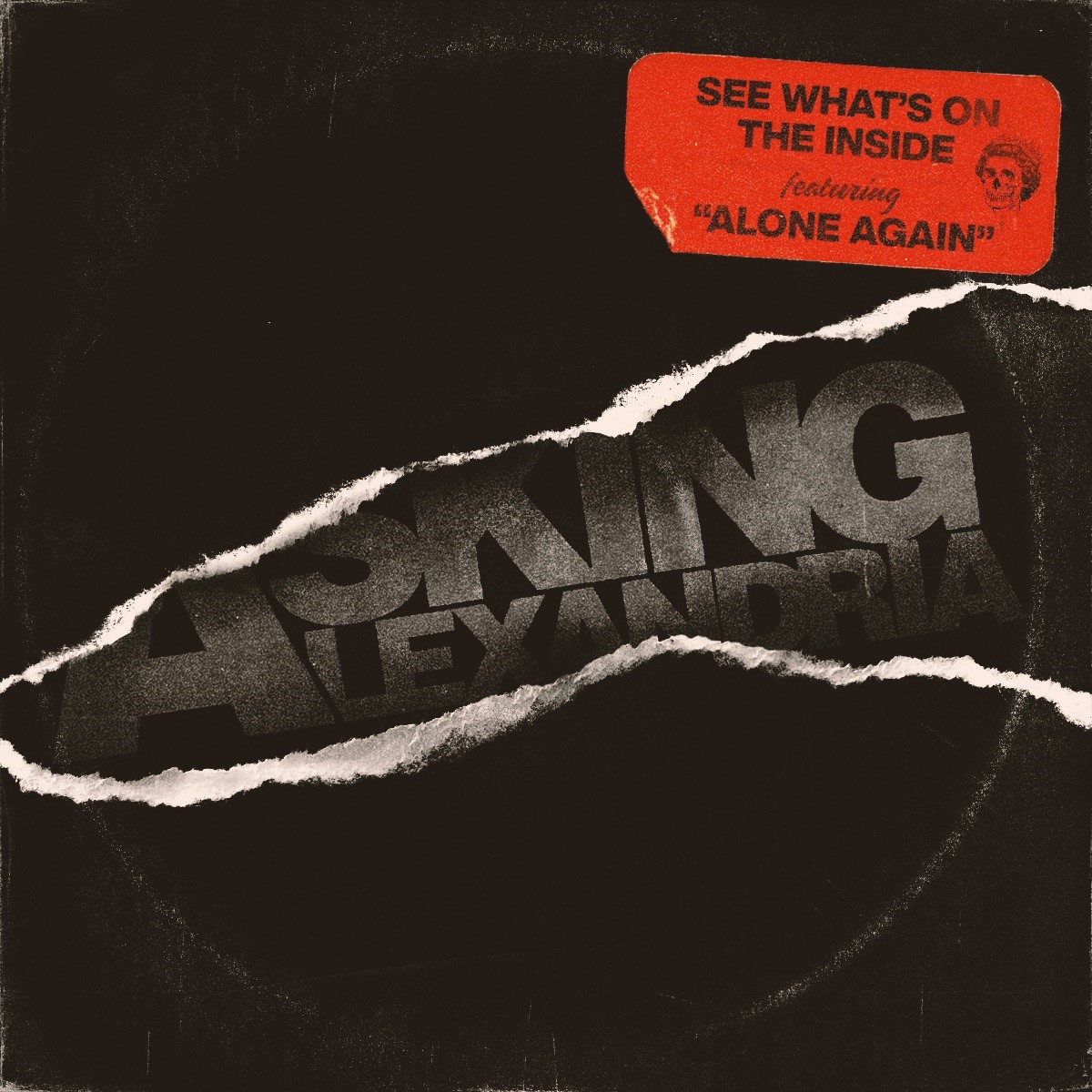 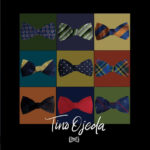