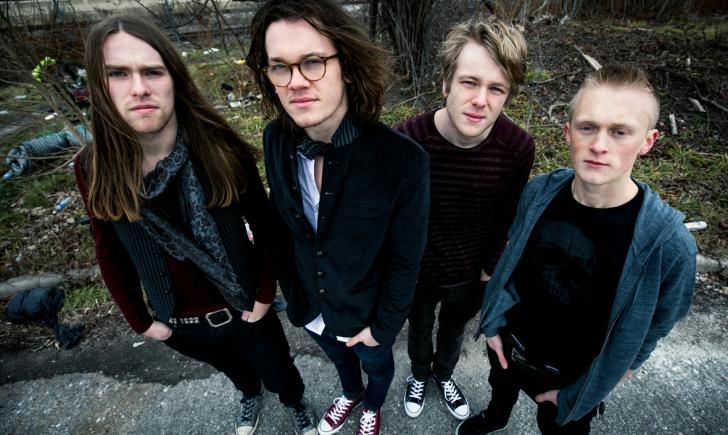 Canadian rock band The Silence Factory released the official music video for “High”, the second single off their upcoming EP which will drop later this year.  The video was directed by MoonJump Productions‘ Jendo Shabo and premiered on Live in Limbo.

According to vocalist Nathan McNevin, “High” is about “a guy who feels guilty about the death of his girlfriend – even though it’s absolutely not his fault. The video tries to capture that feeling that people have when bad stuff happens and they think they are to blame.  But, in the end, the idea is that the girl comes back and tries to pull the guy into the road to get hit by a car and he realizes it at the last minute and pulls away.  So, even though it’s dark it ends on a positive note.  The guy finally realizes it’s not his fault so he can just be sad about the loss, but not blame himself.”

The Silence Factory has been playing shows throughout Canada since they formed in 2015.  In 2016, they took first place in two different competitions; the Windsor/Walkerville Fringe Festival Battle of the Bands and Rocksearch sponsored by Niagra’s 97.7 HTZ FM. 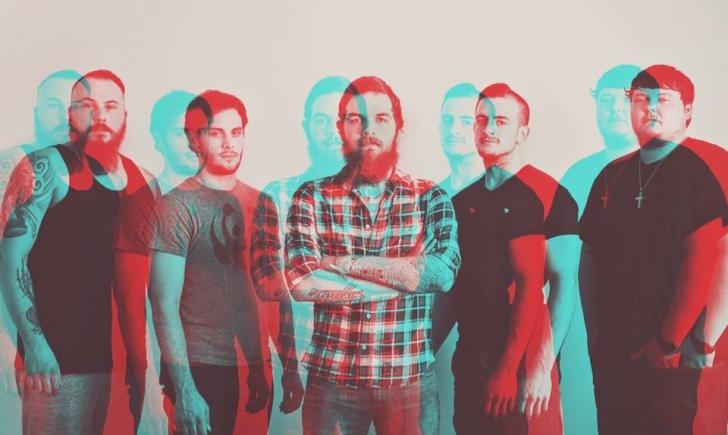