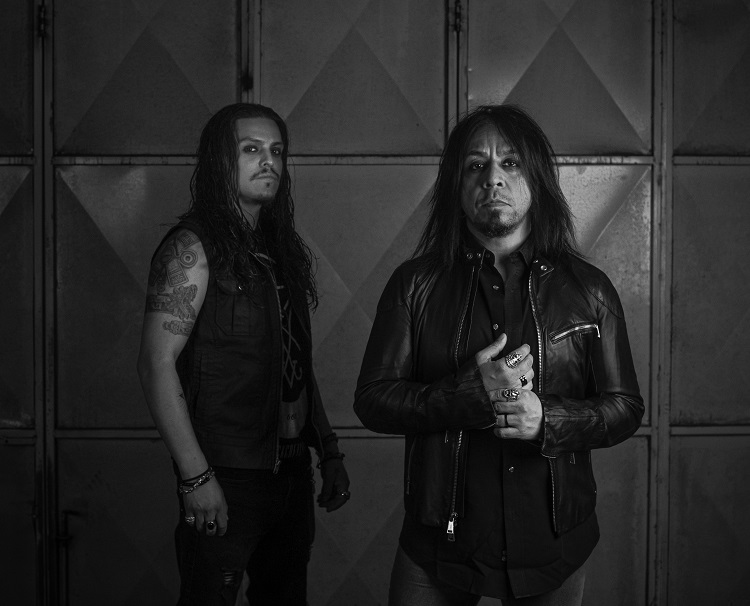 The music for “Morir Para Vivir” was written by SIN QUIRIN, with lyrics by PEDRO SANCHEZ, and was produced, mixed, and mastered by ALEX CRESCIONI at STYGIAN SOUND. The video was directed by legendary SOCIETY 1 front-man MATT ZANE with DP/ Colorist JAMES SMITH. The evocative single artwork was created by NESTOR AVALOS. 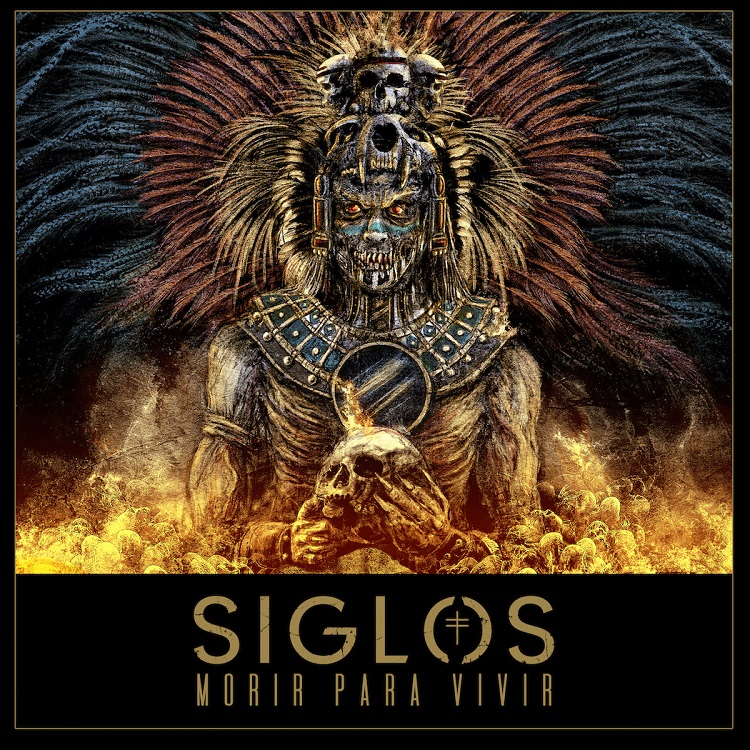 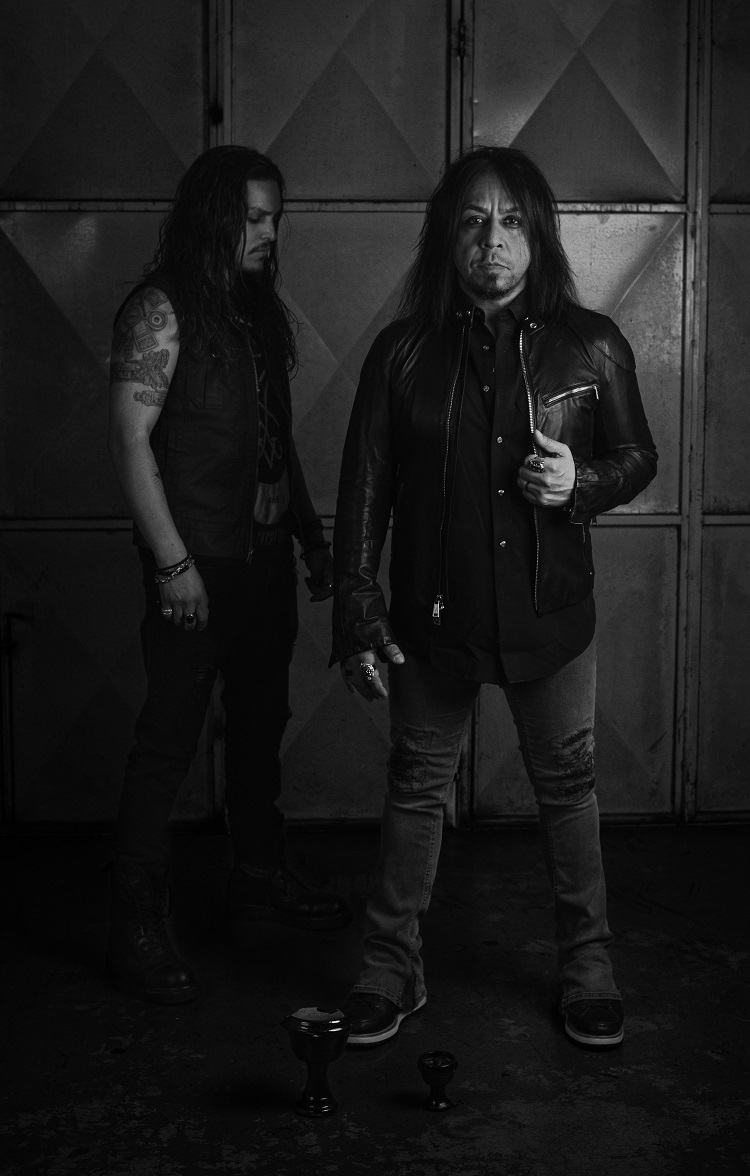 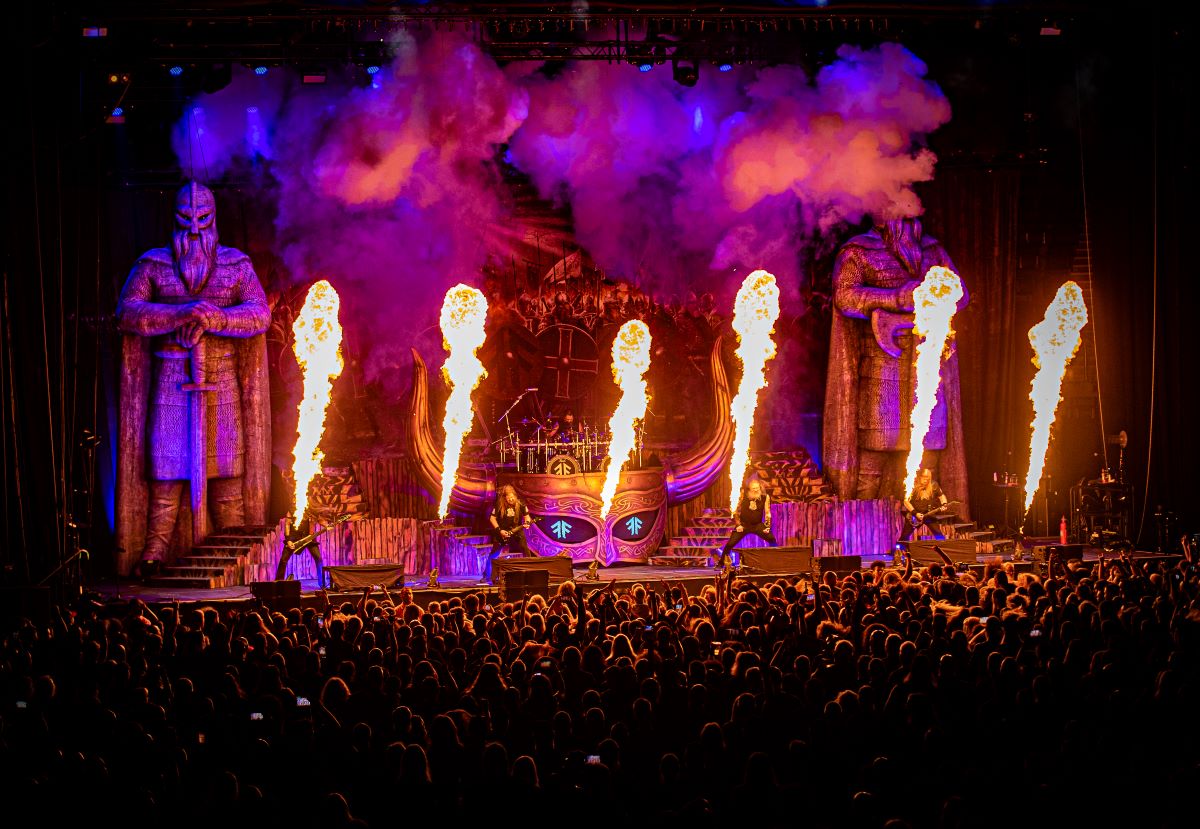 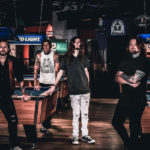