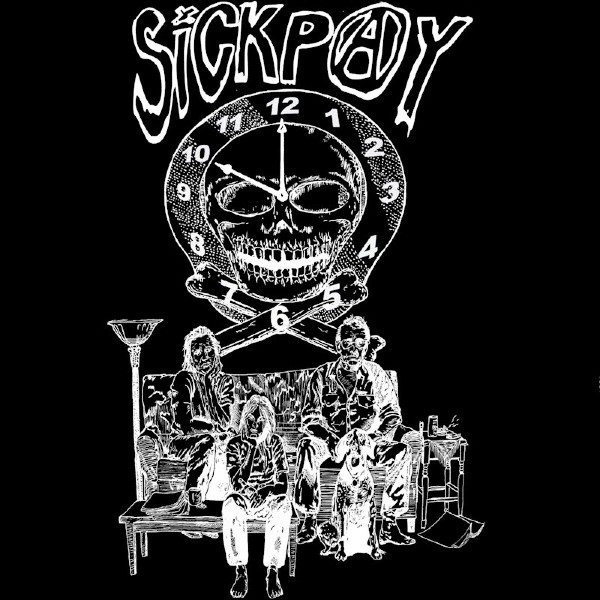 Sickpay explains, “‘Pureocracy’ was born in the darkest days of the pandemic but is filled with ecstatic anthems for our era. Recorded in a small Brooklyn studio, these five songs feature big choruses, to-the-point tunes about living through existential oppression. Enjoy the freedom and release that comes from yell singing out of the holler.”

Talking about his punk-flavored sound, Sickpay says, “It has been a gradual descent into making my own punk music. I have been in rock bands since high school and for some reason, my band history has gotten punkier with time. I was in an over-the-top basement swamp punk band called 2 Ton Bug in 2010-11. Eventually getting attention from that, I was asked to play drums with Juiceboxxx from 2012 until recently which was as punk an experience as there is. This eventually led me to play with Wavves for a few shows. At the same time, my girlfriend was selling merch for Leftover Crack and other notorious NY bands. So, it’s tough to tell whether I was drawn to it or it just came for me. But I’ve been part of punk adjacent communities for a long time and it’s just what seemed to naturally happen when picking up a guitar.”

Under the name D. Gookin, he has written seven albums of electro-pop and reggae, including hit songs like “Glad I Met You,” “Remember,” and “Croak.” 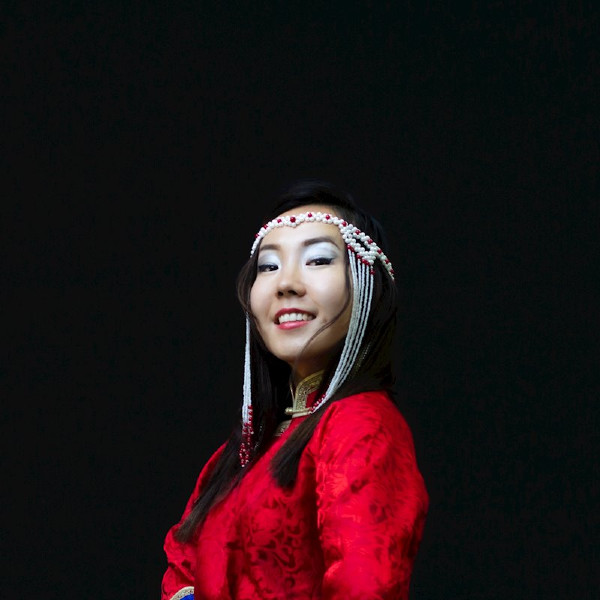 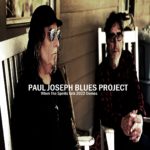