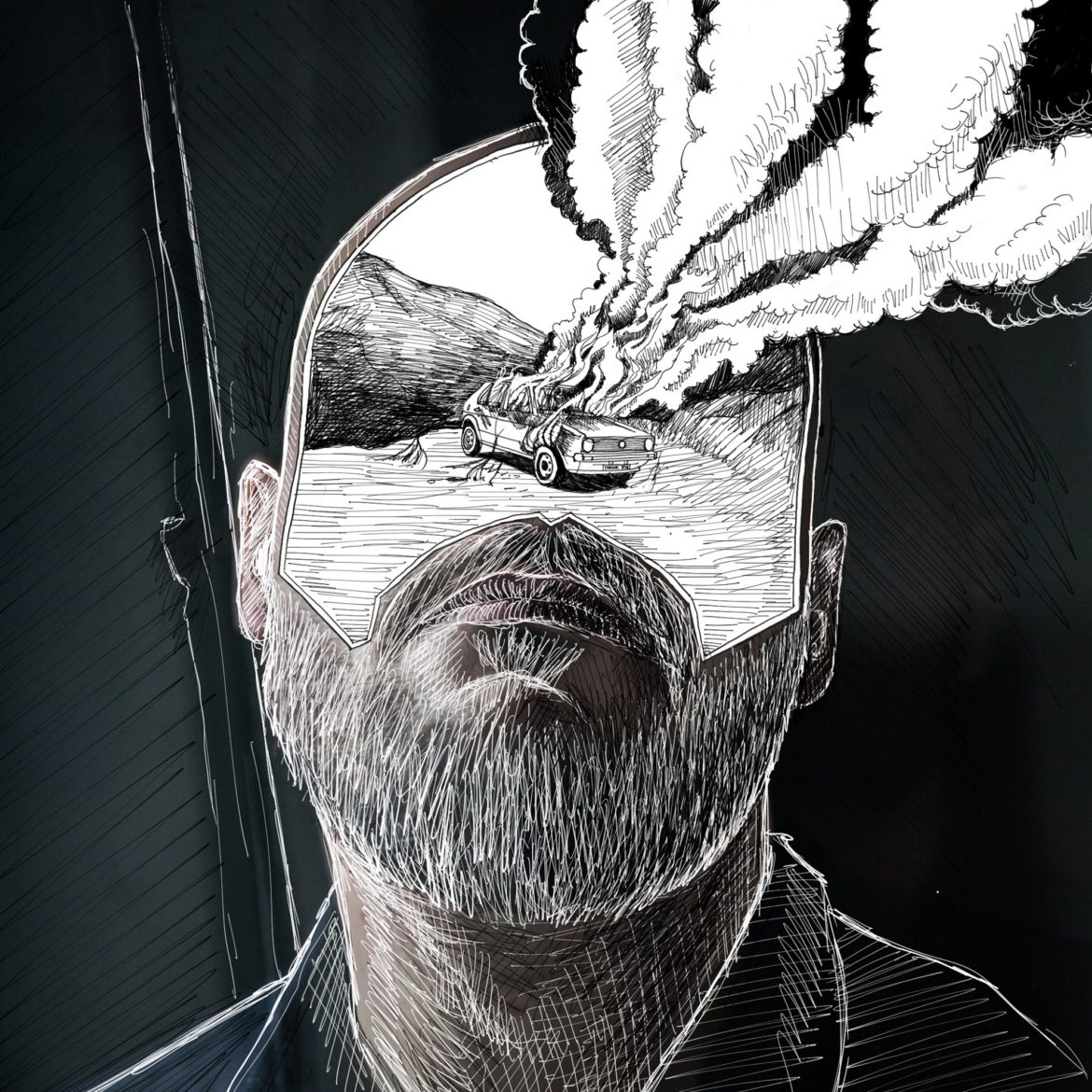 Hailing from Gent, Belgium, SHTEVIL was formed in 2015 when Steven Vergauwen (aka SHTEVIL) set about to create a fresh project that was unique and exciting. Crafting music reminiscent of Led Zeppelin and Grand Funk Railroad, but also firmly lodged in the 21st century, SHTEVIL has been influenced by an array of musicians ranging from Prince, Thin Lizzy and Al Green to Kanye West. SHTEVIL, in his bold and out of the box approach, has quite certainly accomplished his goal to produce something both memorable and distinctive.

SHTEVIL has now just delivered a blistering new EP, ‘Thank You,’ which unleashes five killer cuts of contemporary Classic Rock laced with soul and armed with a modern-day delivery. SHTEVIL remarks about the journey in creating the EP: “A lot has happened since the first album. I quit my job, moved, got married, lost my mom & grandma. Enough stuff to make me think of where I am and where I came from as a person. I did most of this record on my own, from recording and mixing to even the artwork. This EP is mainly about overcoming the obstacles of the past few years and being especially grateful for all those experiences, good and bad, hence ‘Thank You’.”

EP – ‘THANK YOU’ Available For Download On All Digital Platforms.

On behalf of ROCKwell UnScene Magazine – A Creation of Melissa “Mischievous Mel” and Wes “Rockwell” Anderson in 2013.  Since early 2016, Melissa & Wes (now retired) have worked with Tattoo.com as media partners.
Now run by a long time ‘trusted’ contributor of the Magazine. Based in the UK (under new Ownership) this collaboration will continue to work and provide coverage of live shows, festivals, interviews and Ink, from the hard- hitters to new up and coming bands from around the globe.
SHTEVIL | Reveals Blistering New EP ‘Thank You’ and Drops New Video was last modified: October 23rd, 2020 by Lennie Franklin
Rockwell Unscene MagazineSan PRShtevil
0 comment
0
Facebook Twitter Google + Pinterest
Previous post 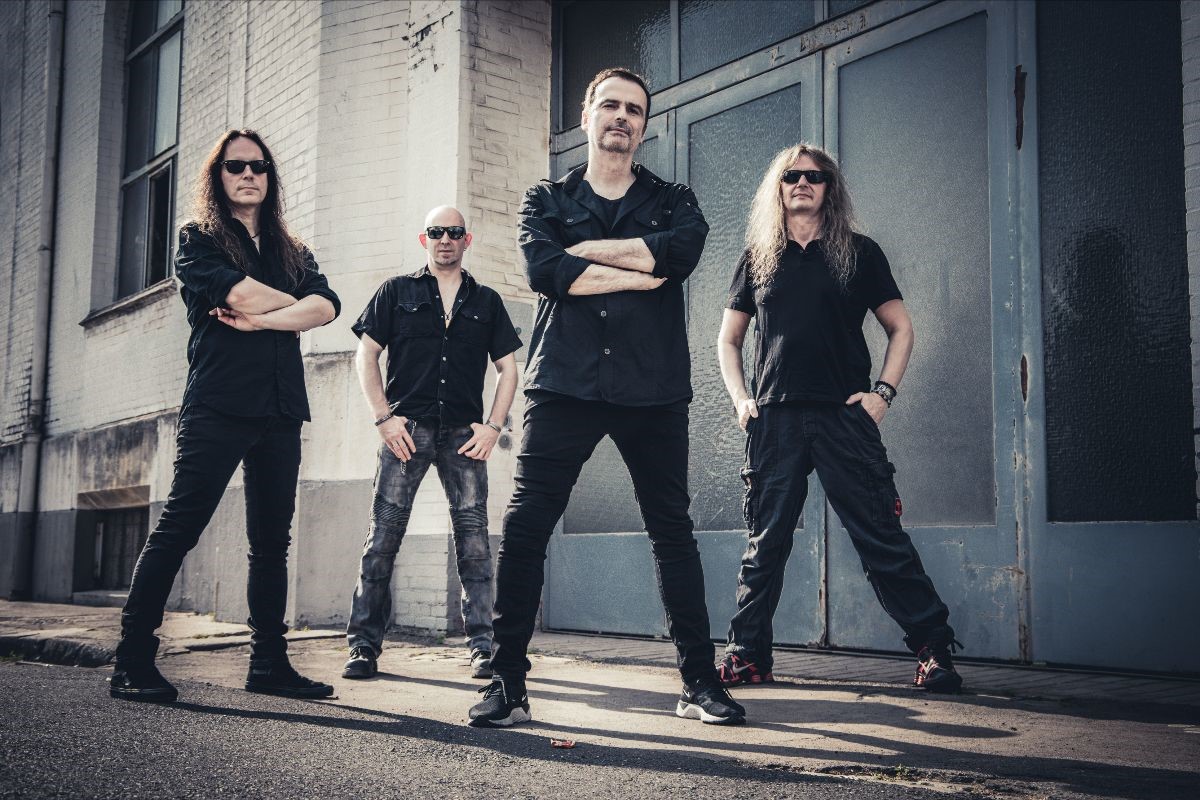 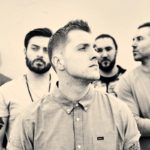