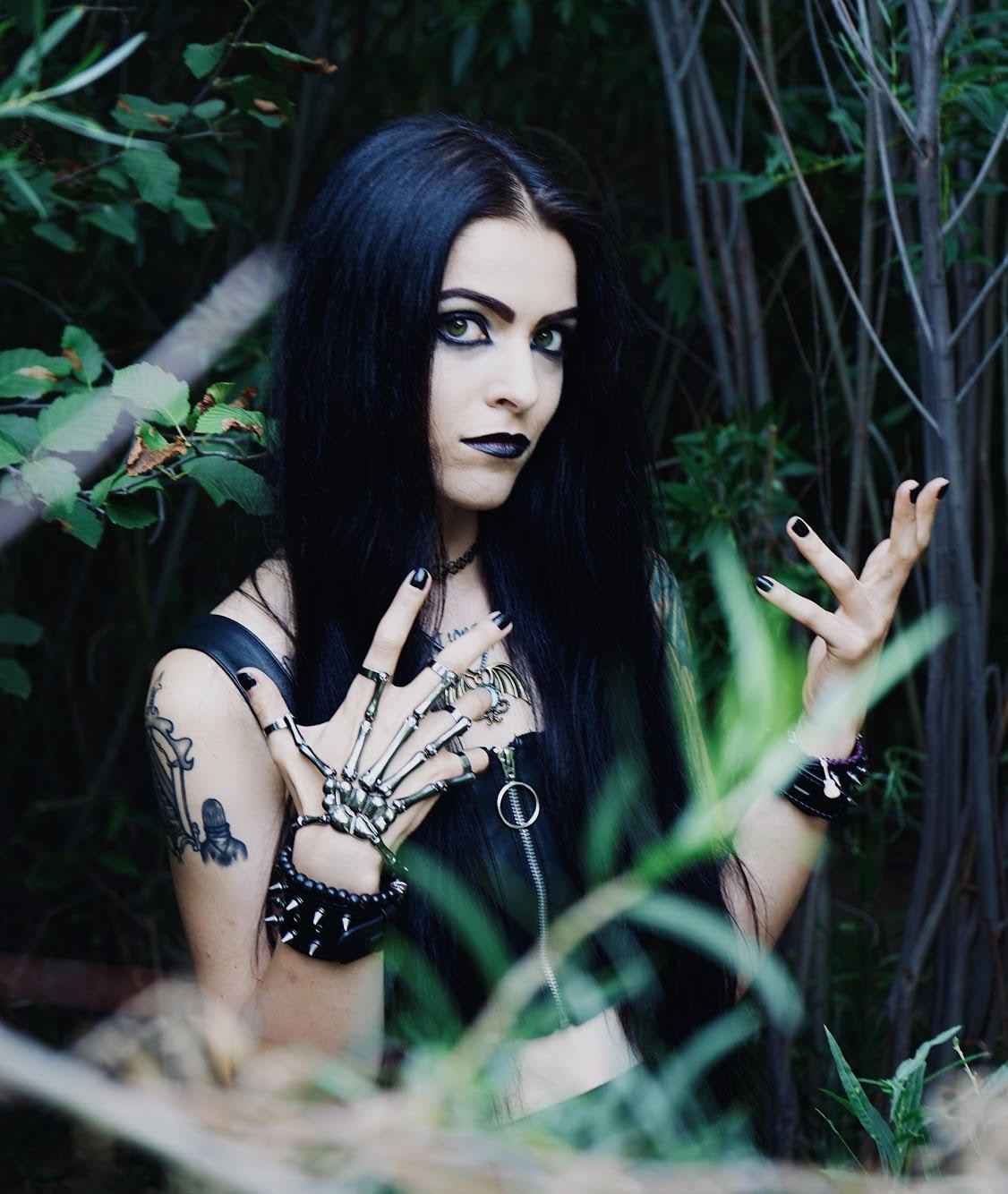 Nearing the release of her upcoming LP, Morbid Illusion, Dark Rock artist SHARONE has released a darkly cinematic official music video for the third single, “Screaming Into Oblivion.” Directed by Kyle Lamar and Justin Purvis at Digital Myle, with inematography and editing by Kyle Lamar and Spencer Macy, “Screaming Into Oblivion” features the enigmatic Denver based artist with bassist Zach Barrera.

“Screaming Into Oblivion is about depression. I wrote the song when I was feeling very alone. It seemed that no matter where I turned, all I was seeing was emptiness, and my brain was taking over me. I’ve dealt with mental illness for many, many years. It’s a reoccurring part of my life. I try to shed light on it in my music when I can, because I know I’m not the only one who deals with it. And it helps those people, knowing that they’re not alone.

For the music video, I went with a ‘Clue (board game) meets The Grudge’ theme. The idea was to show different characters trying to figure out who it was who killed me, and at the end we discover that I was the only one there the whole time. That I imagined all these different people in my head and there was no one else around.” – SHARONE 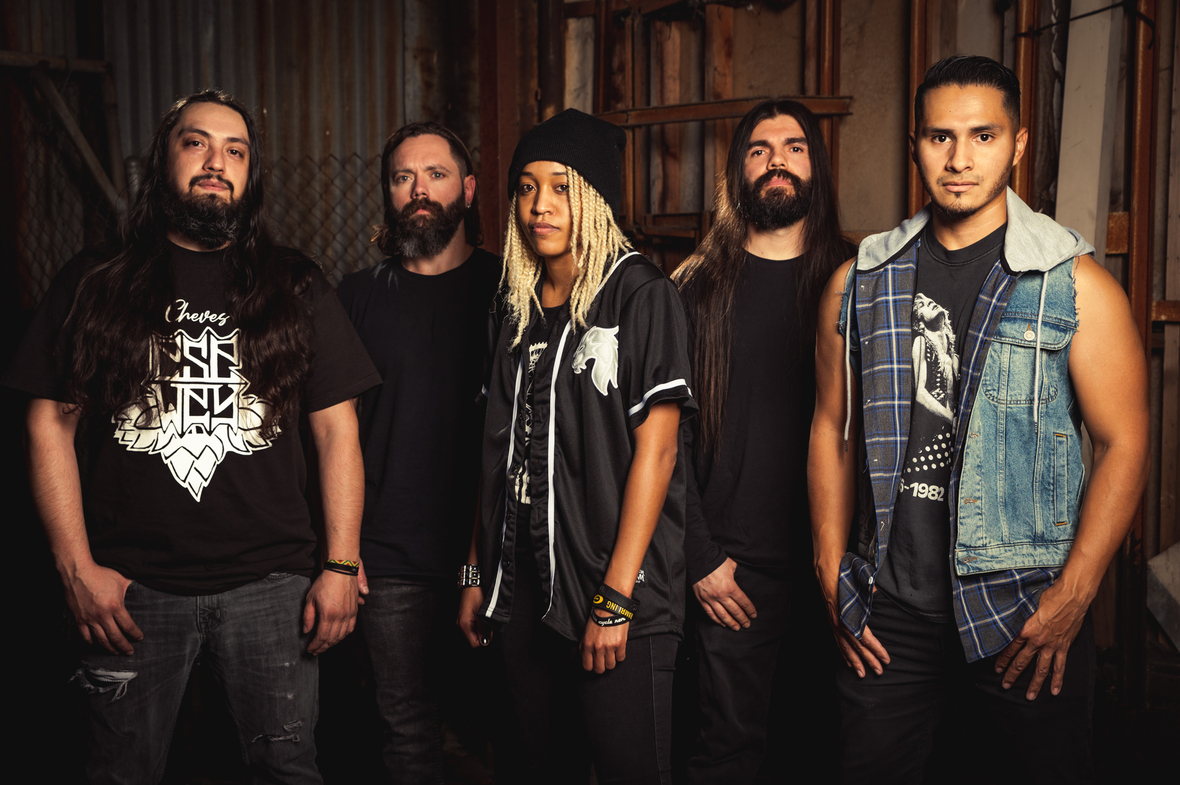 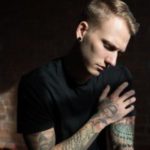