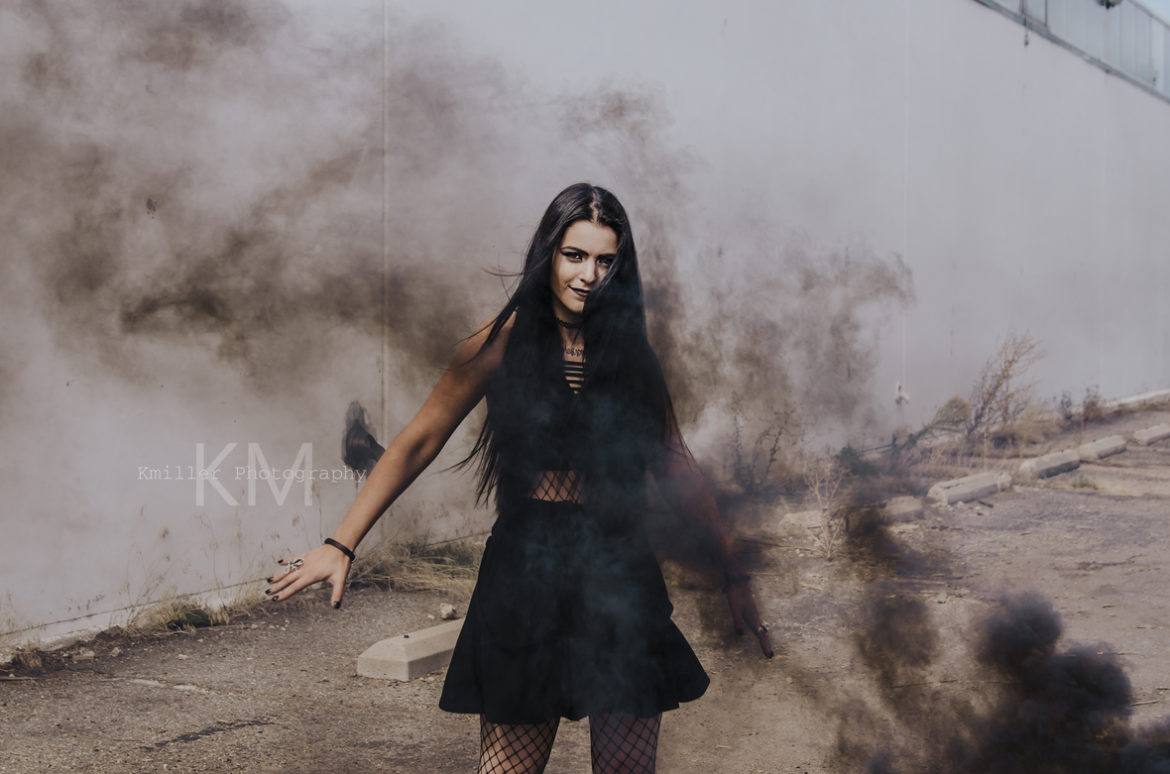 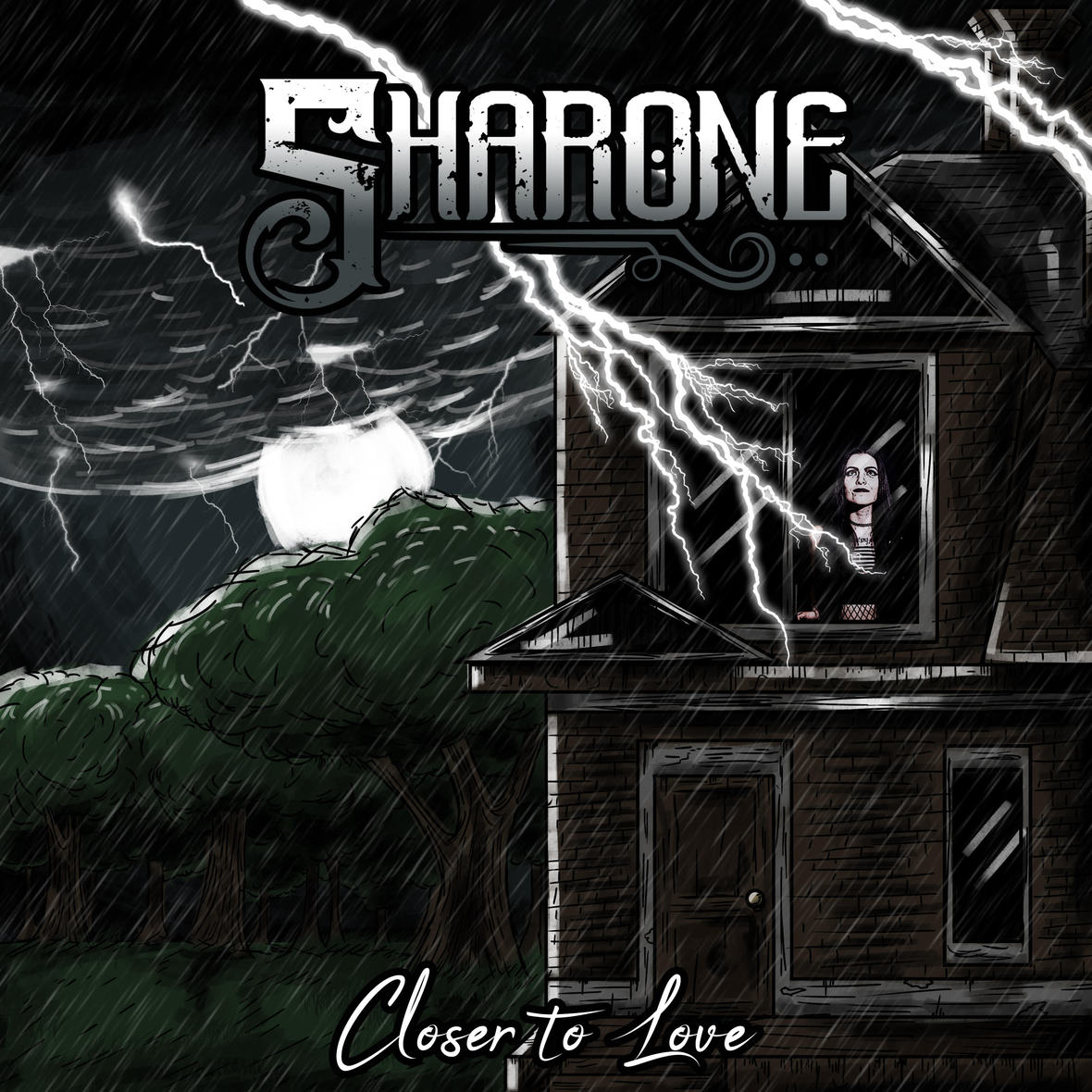 Denver, CO based dark rock artist SHARONE has released the official lyric video for “Closer to Love,” the third single off of her upcoming LP, Reflection, due out December 7, 2019. 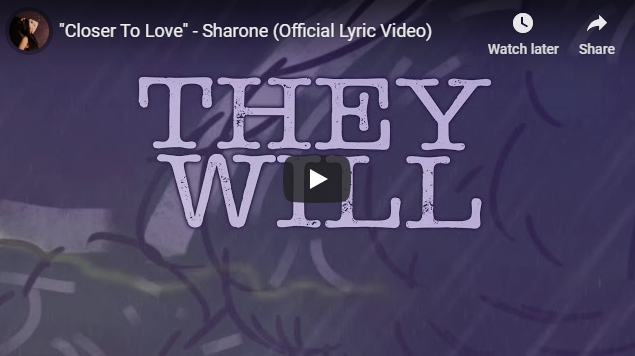 “This is my favorite song off of Reflection. It starts slow but just keeps building, so give it a chance. It’s a love song, but not one of those mushy gushy love songs. It’s honest. It has a really fun and dancey chorus and it just makes me smile. I present to you, ‘Closer To Love’”. Enjoy! – Sharone 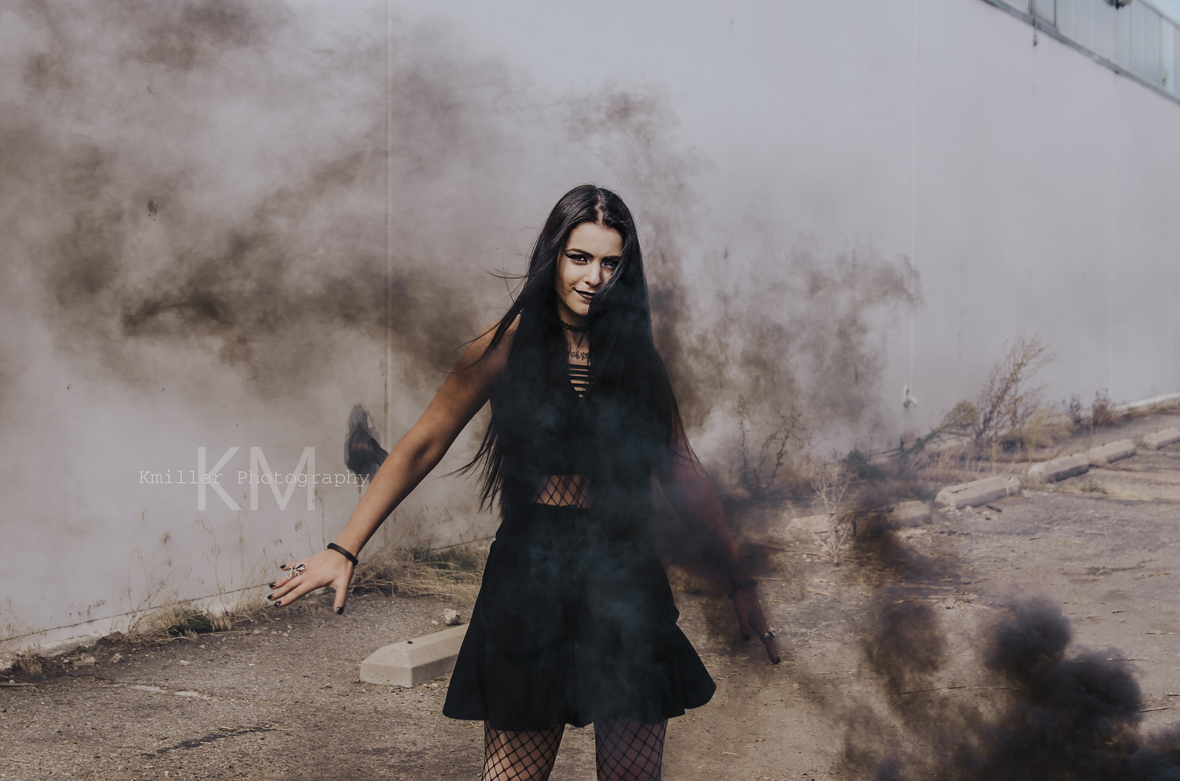 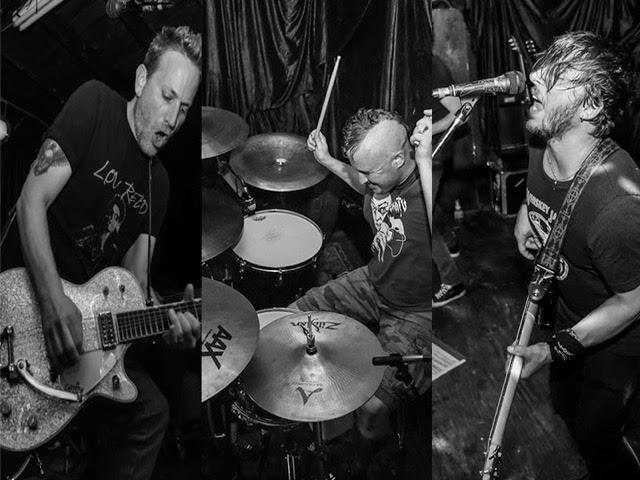 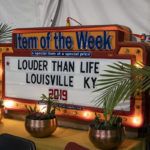