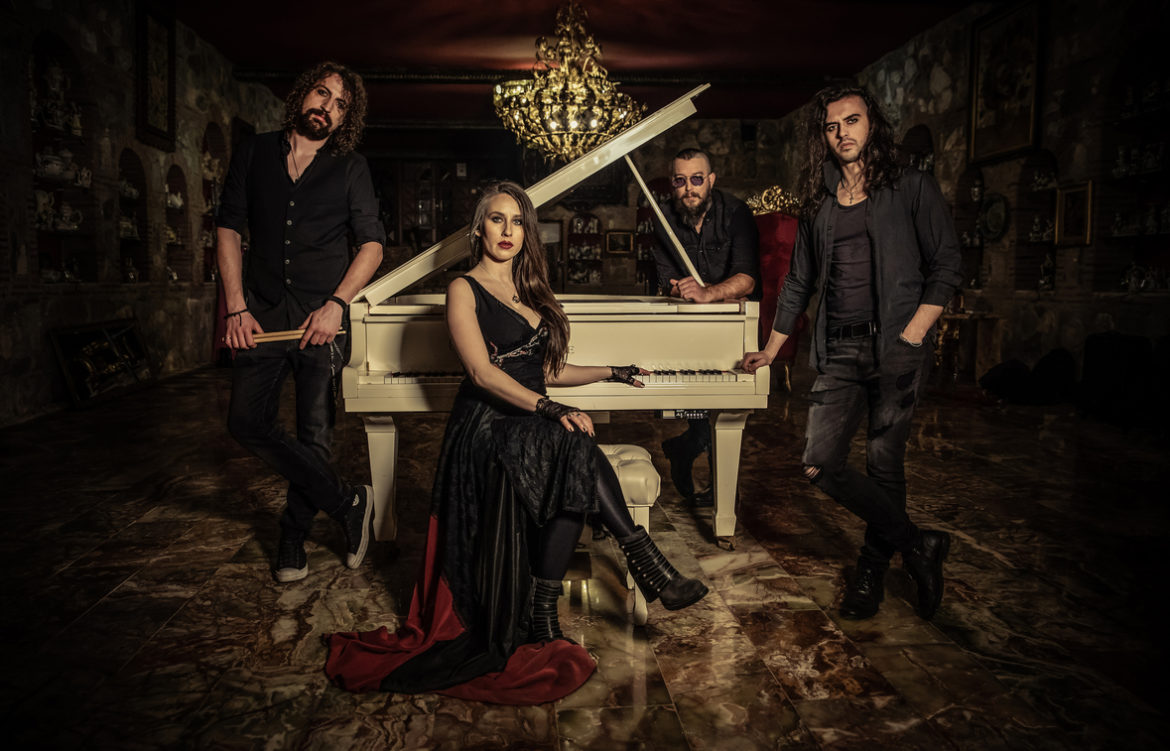 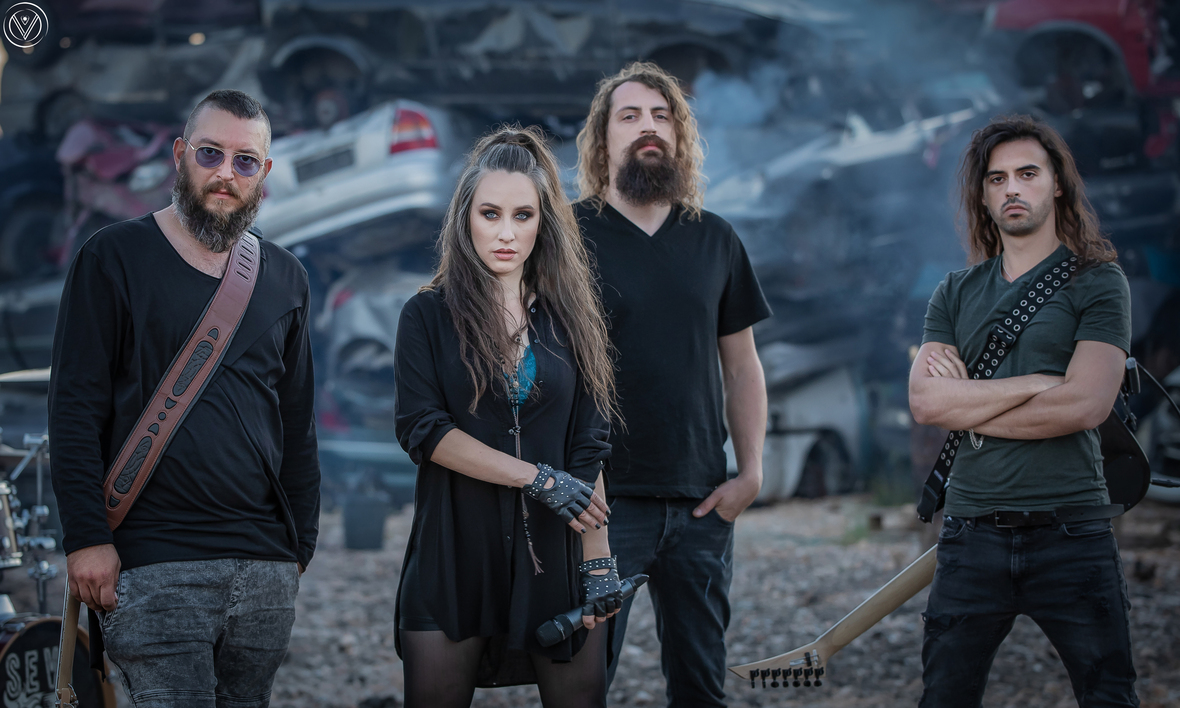 Bulgarian Heavy Rock Band SEVI has revealed the official music video for their new single, “Hate You”. Mixed and mastered by the legendary KANE CHURKO, “Hate You” was directed by Nikola Koparov, featuring the band performing the brutal auditory gem with incredible, apocalyptic visuals, and is off of the band’s upcoming, 4th album.

SEVI is also gearing up to tour with Hardline in Switzerland (May 2022) and were recently chosen to support EPICA at the Yunak Stadium in Sofia on April 30th. 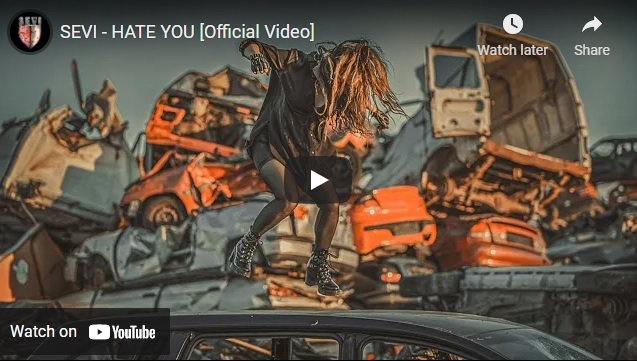 “It was a true honor to work with a producer like Kane Churko. His professional approach brought the track into a new level and defined the small important details that finished the song the way we imagined it to sound. I can’t wait to hear what fans would think” – SVETLANA BLIZNAKOVE SEVI

“It was a pleasure to work with SEVI on the single „Hate You”. I hope the fans and the band will enjoy it as well“ – KANE CHURKO 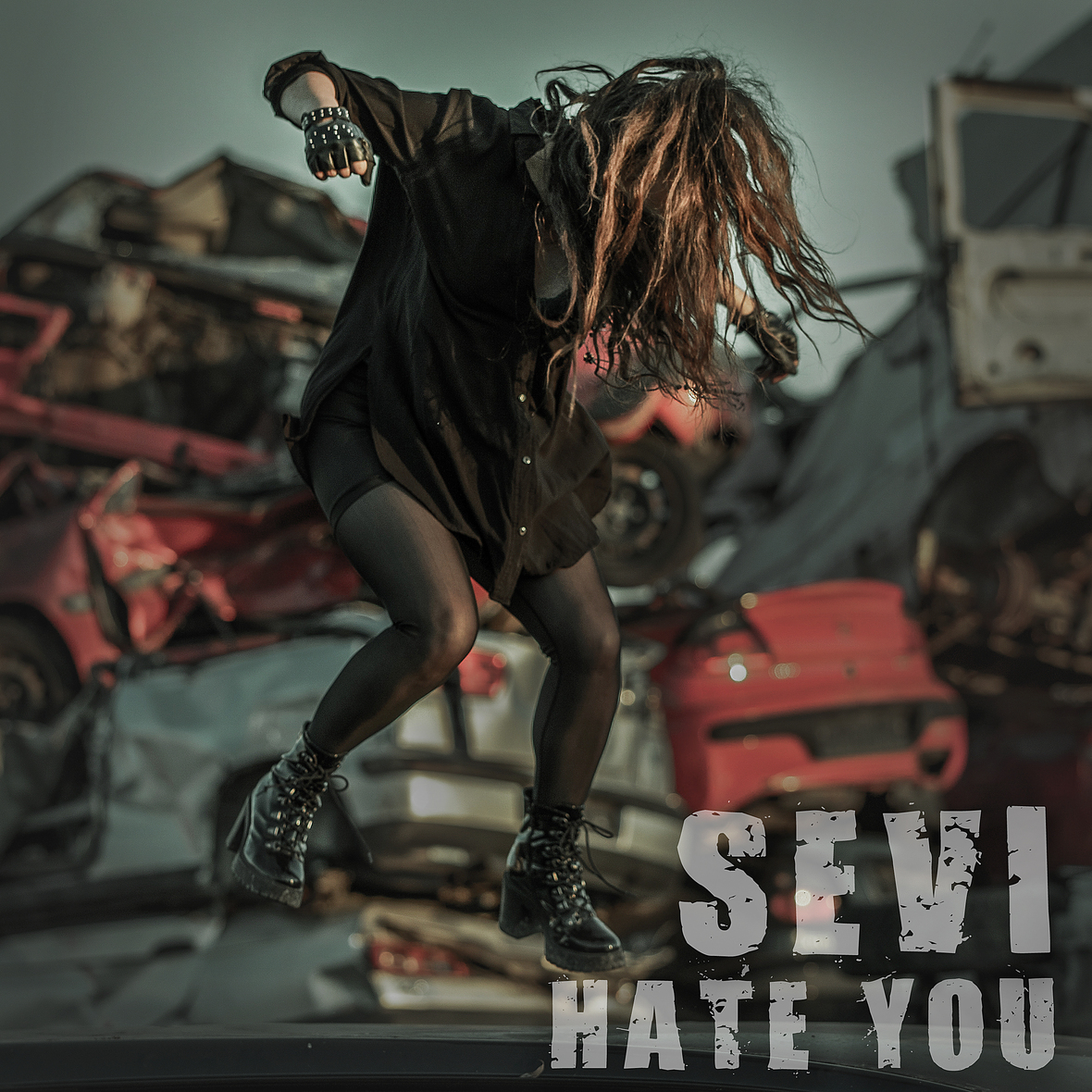 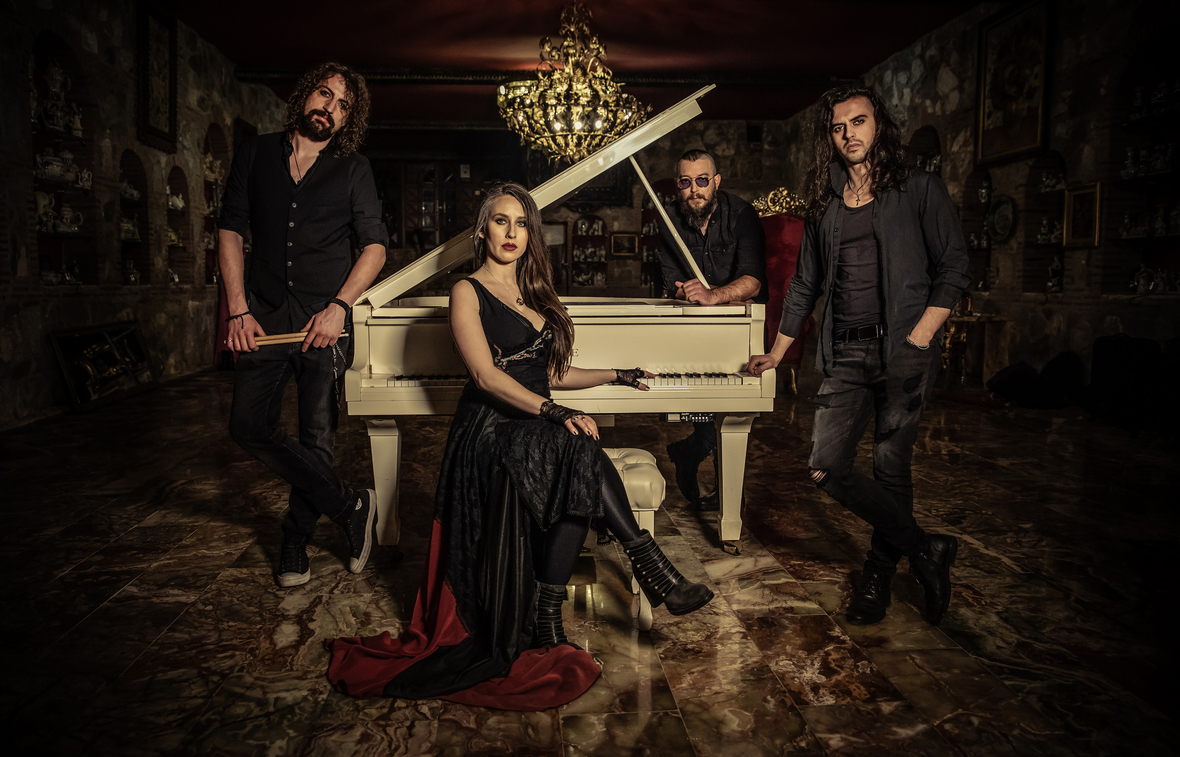 Known as one of the most successful rock bands in Bulgaria, SEVI captured the public attention with their original and recognizable style, the powerful female vocals and melodic songs that can be often heard on the radio.

The band was part of the lineup of the biggest festivals in Bulgaria so far and has numerous concerts in Europe. Their music was highly appreciated by famous artists like Johnny Gioeli (Axel Rudi Pell), Thomas Vikstrom (Therion), Jen Majura (Evanescence), Luca Princiotta (Doro Pesch), who also participated in collaborations with SEVI in their albums.

Not only that but SEVI were invited to open the shows of the big stars like Europe, Black Stone Cherry, Tom Keifer, Nightwish and Evanescence in Sofia.
The band is now working on their 4th studio album and it’s about to release a single with the world famous producer of Ozzy Osbourne and Five Finger Death Punch – Kane Churko. 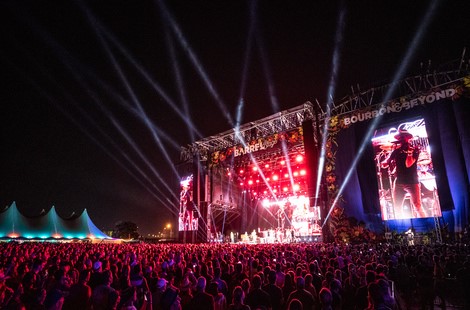 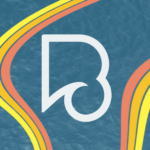