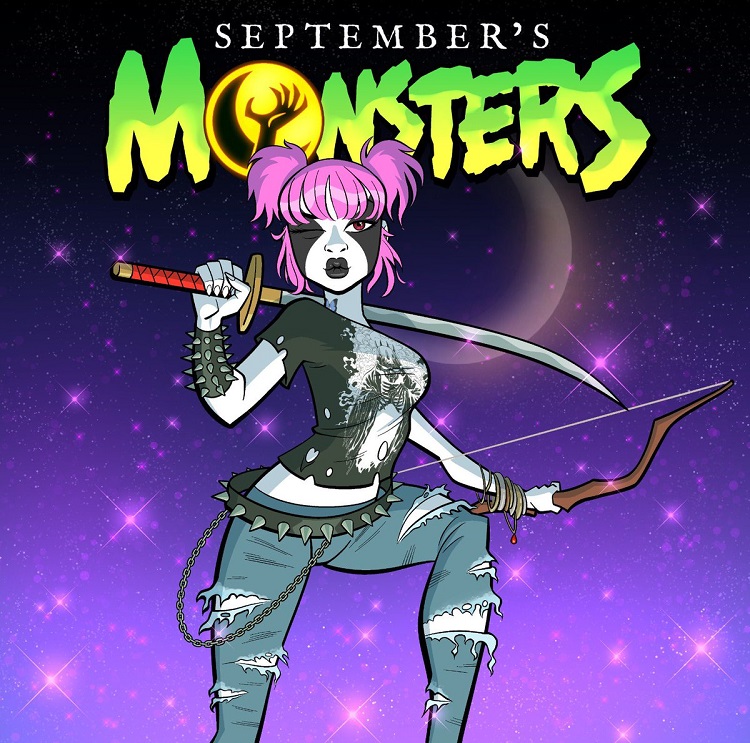 Emily Lazar of SEPTEMBER MOURNING’s dynamic new NFT collection–a collaboration with NFT Media Box (NMB)–is revealing another selection of stunningly detailed and dynamic visual characterizations for her upcoming SEPTEMBER’S MONSTERS world within the already beloved Monsters Rehab established universe, all of which will become available on December 6, 2021. From sci-fi to horror to fantasy and super-hero incarnations, the incredible selection of striking depictions are not only dazzling pieces of unique art, but include ongoing fan and collector opportunities with the investment, as collectors will receive the otherwise unavailable new track, “Dirty” with the incredibly detailed new adventure in the Monsters Rehab universe, along with other utility including access to the Monster’s Rehab Metaverse, gaming, IRL merch discounts, future music releases, a download of the September Mourning graphic novel, and more! 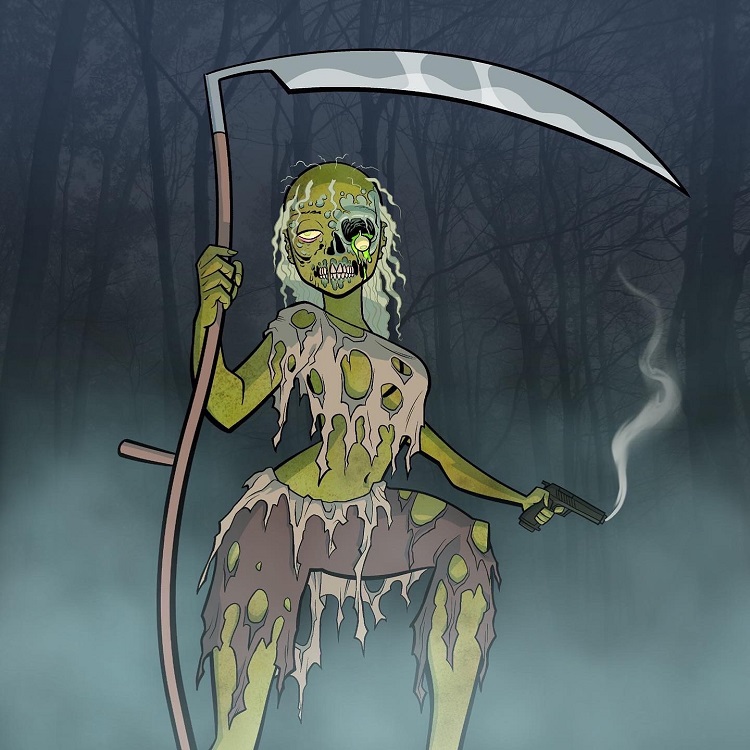 Live performance from September Mourning in the metaverse! 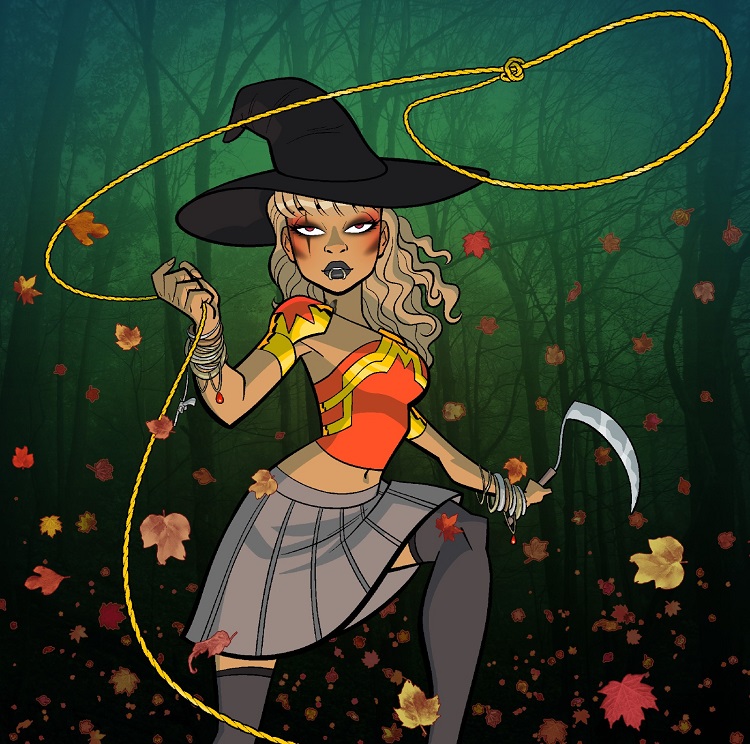 The Story of September’s Monsters:

September Mourning is a human-reaper hybrid, who feels the need to give good human souls a second chance at life, sparking an epic battle between the living and the dead.

Fate, the world’s creator and ruler of Mortem (the land of the dead), has sent it’s reapers after September to stop her. Stitch is one of those reapers. He is also the master of space and time, which he uses to fight her by fragmenting the existing timeline into 6000 separate timelines… each with it’s own unique looking September. September wakes up in each timeline within the Monster Rehab with the monsters looking down at her, angry and hungry for her soul. Fate has taken all of theirs and told them to destroy her.

Will September be able to save the souls of the monsters and repair the timeline before it’s too late? 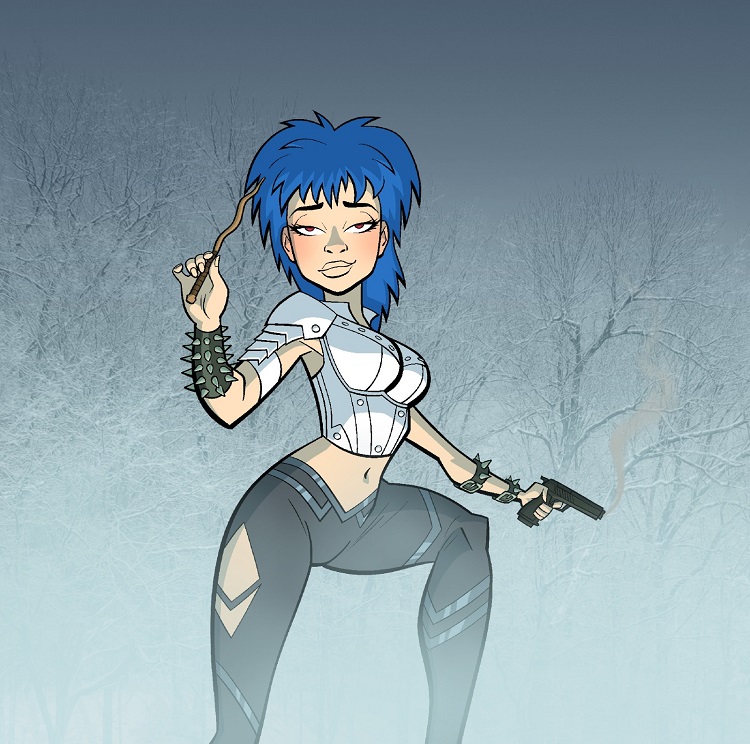 SEPTEMBER’S MONSTERS is a collaboration between The Monster Rehab and September Mourning. These worlds combine in a 6000 piece NFT drop. The drop itself is historical as it is not only the first female metal/ rock musician to drop a generative NFT project but it is cross-chain which means it is available half on the Ethereum Network and half on the Binance network. September Monsters is also using their NFT platform to distribute new music from the band. The holders of this NFT will be the only ones to download the new single “Dirty” from the band as it will be exclusively available through this NFT for the time being.

“I want to show independent musicians that you don’t have to rely on third parties to be seen, heard or make money in the music space. You can use this new technology to fuel your fanbase and connect directly to them.”

Alongside the music, storyline and art, with each NFT being unique and not duplicated across the different blockchains, is other utility including access to the Monster’s Rehab Metaverse, gaming, IRL merch discounts, future music releases, a download of the September Mourning graphic novel, and more.

“This is your membership into the world of September Mourning and September’s Monsters!“

Join us by signing up here! 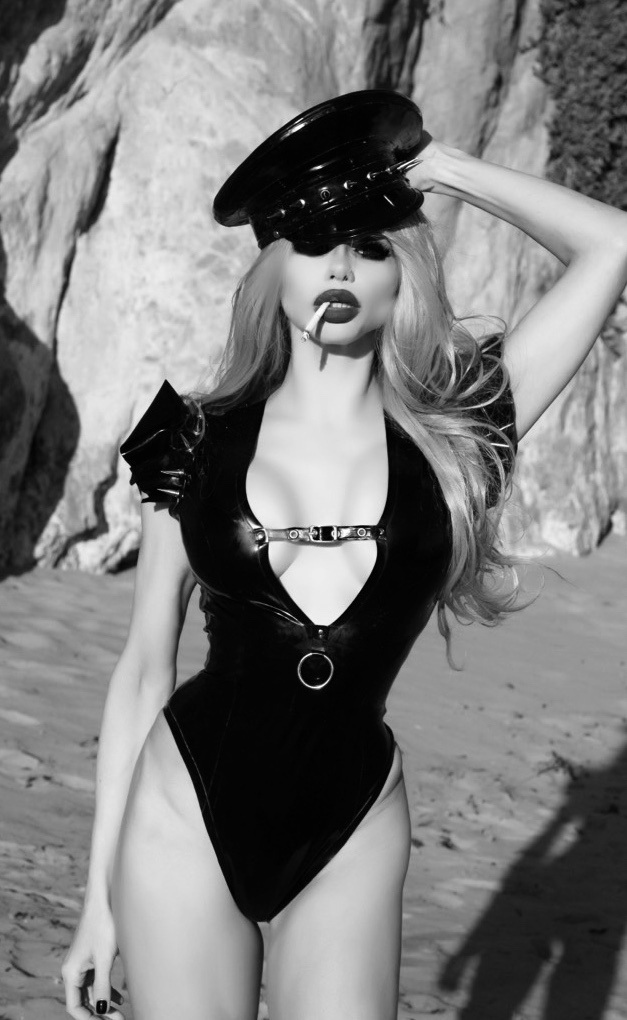 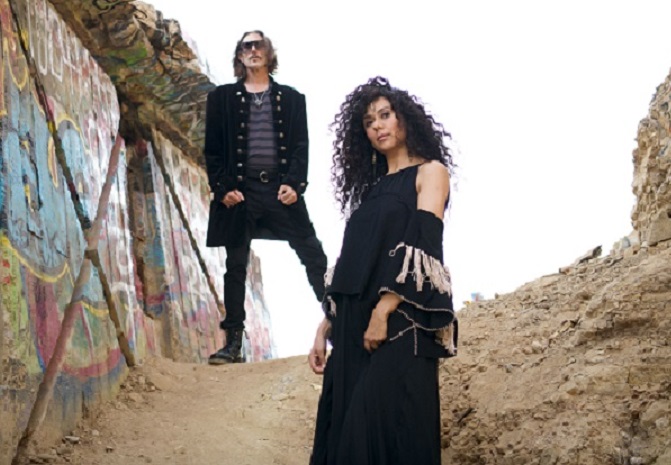 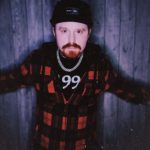