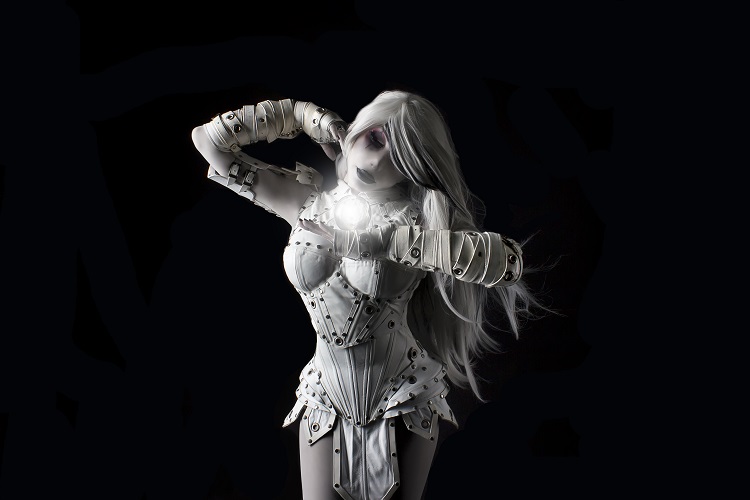 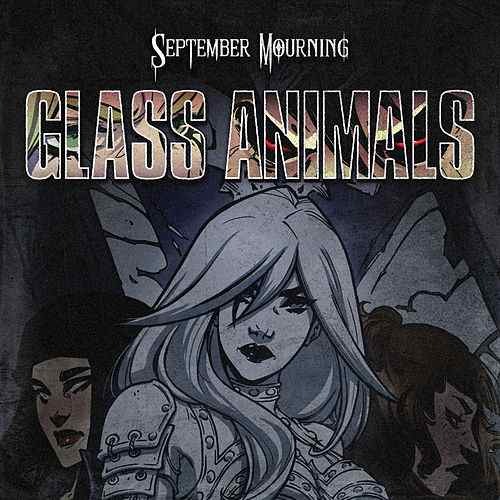 ”’Glass Animals’ is about the fragmented soul. It’s about the realization that we are all broken. Something or someone has broken us and within that broken state we ultimately find the strength to survive. Musically, it’s a little bit of a tribute to one of our favorite bands: The Deftones. The song ties into the comic book as well…. Hannah is a broken soul who, through the help of September and Claire, finds the strength to face her personal demons and live again.” – Emily Lazar (Founder) 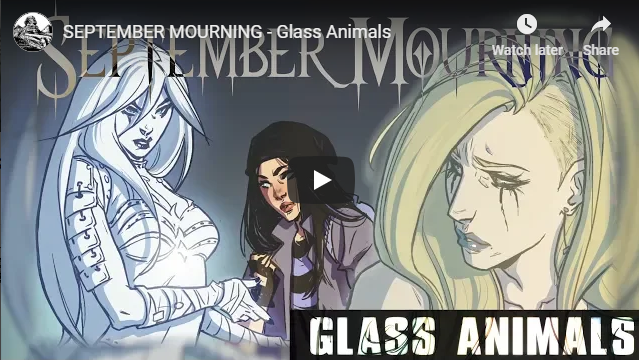 Shortly after Glass Animals drops, Image Comics is releasing September Mourning The Complete Collection co-created by Lazar and Marc Silvestri, co-written by Mariah McCourt and David Hine, illustrated by Sumeyye Kesgin and Tina Valentino and published by Top Cow. “In a world where Reapers prey on the souls of the living, imprisoning them in the shadow-land of Mortem, there is one last hope for humanity…. September Mourning” describes Lazar. The graphic novel will be sold in comic stores, books stores (Barnes & Noble) nationwide and on Amazon.

To support the release of the graphic novel and new music, September Mourning will be hitting the road, supporting Smile Empty Soul. Before and after the dates, the band will also be doing a handful of headline shows that will be announced soon. Doing this tour the band will also be stopping by local comic retailers for special meet and greets and acoustic performances. 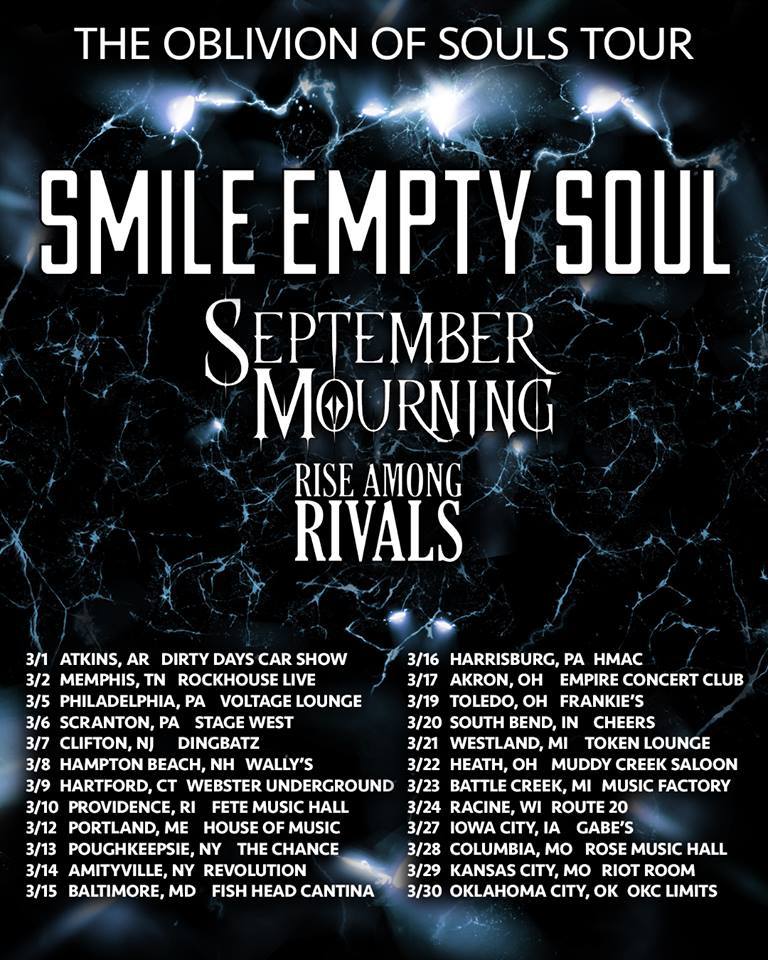 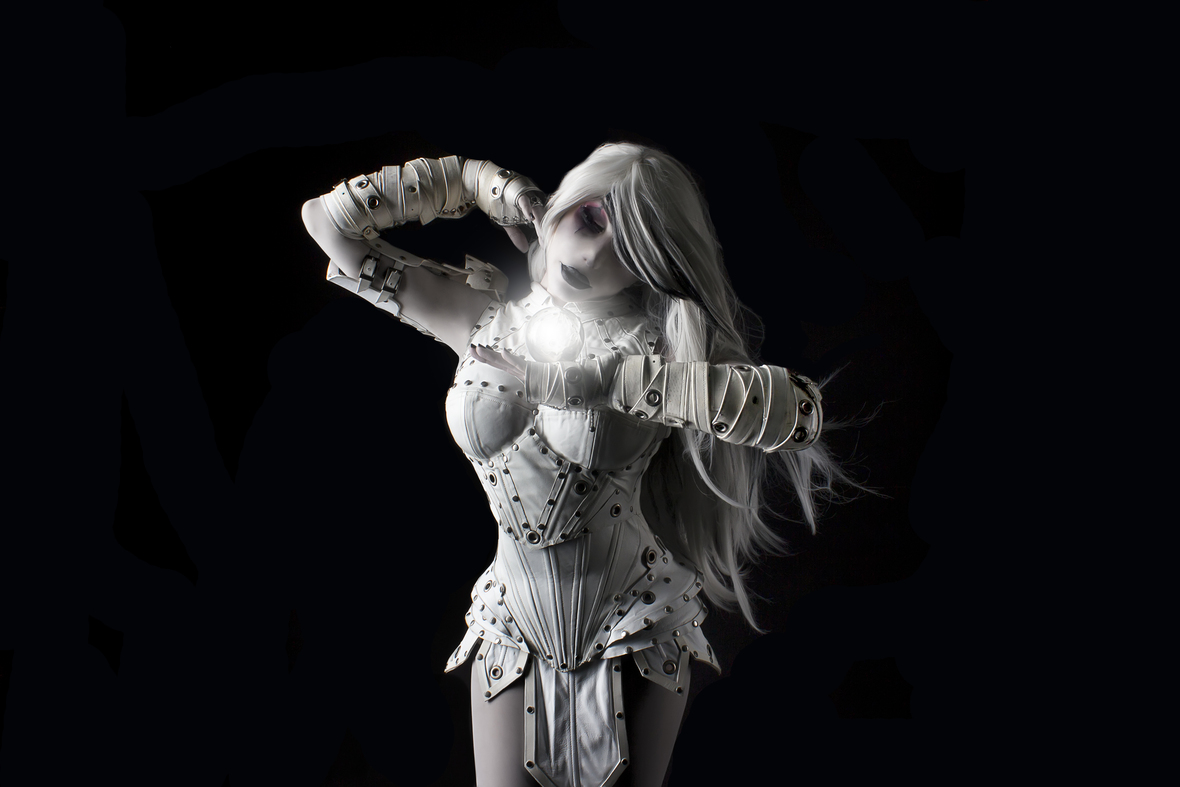 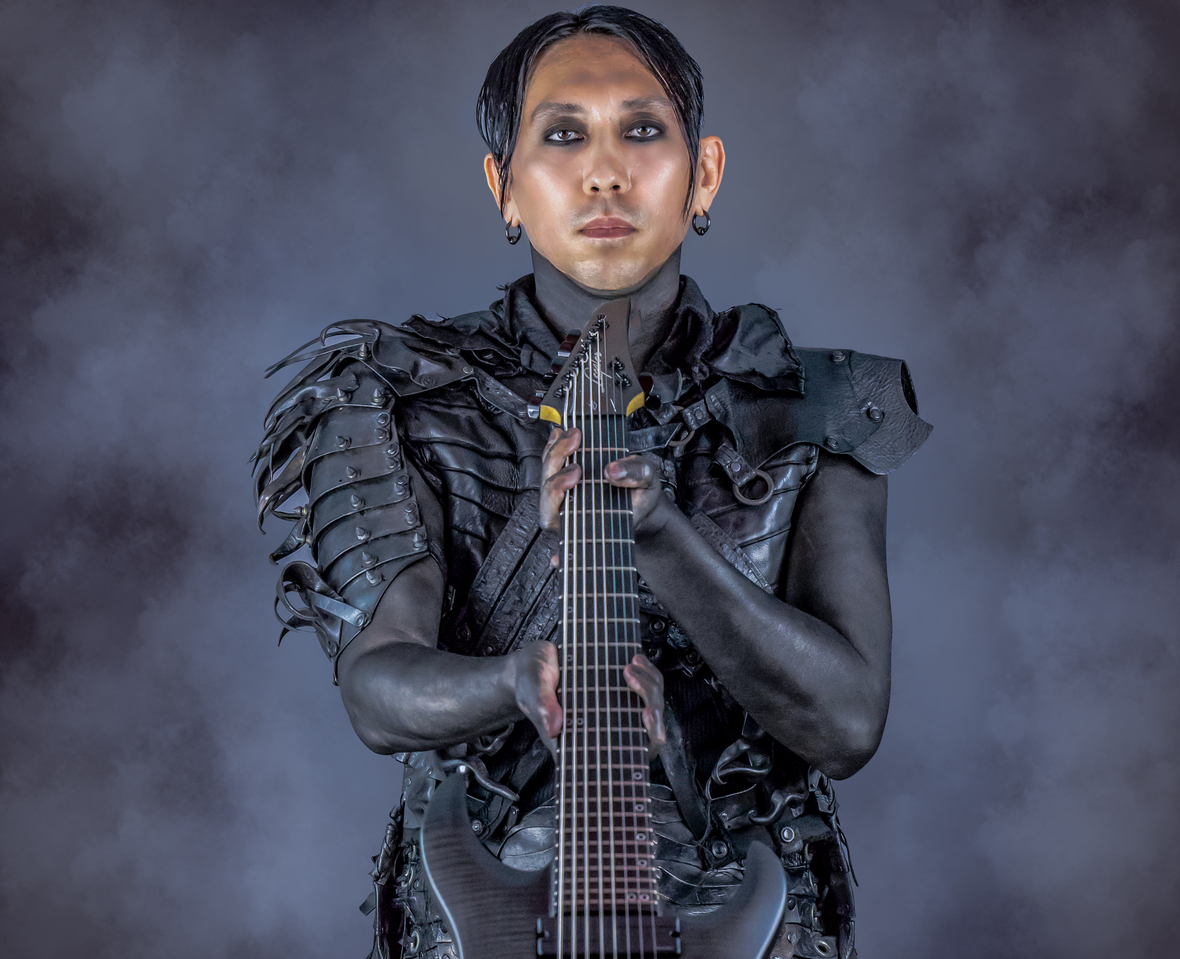 Having performed at large festivals like Rock on the Range and Download Festival and shared the stage with acts like Marilyn Manson and Avatar, September Mourning has already built up an impressive fan base, which she calls her “Children of Fate,” constantly encouraging them to have “the courage to embrace their passion… to allow yourself to follow your heart and not be a slave to your fears. To know that the only boundaries that exist in our lives are the ones we allow.””The next chapter of September Mourning’s journey begins with their debut single “Empire”which will accompany the 3rd comic book in the series, “Trinity” 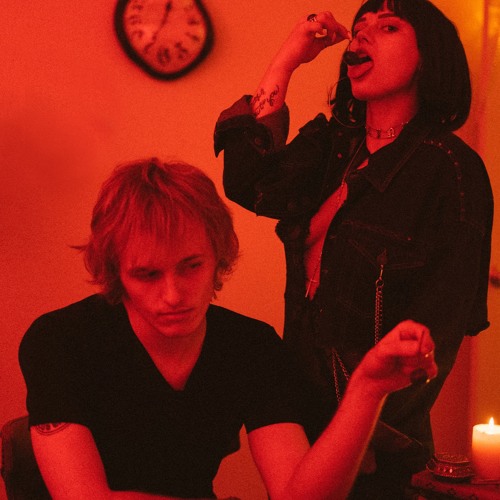 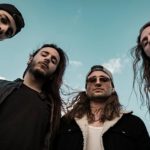