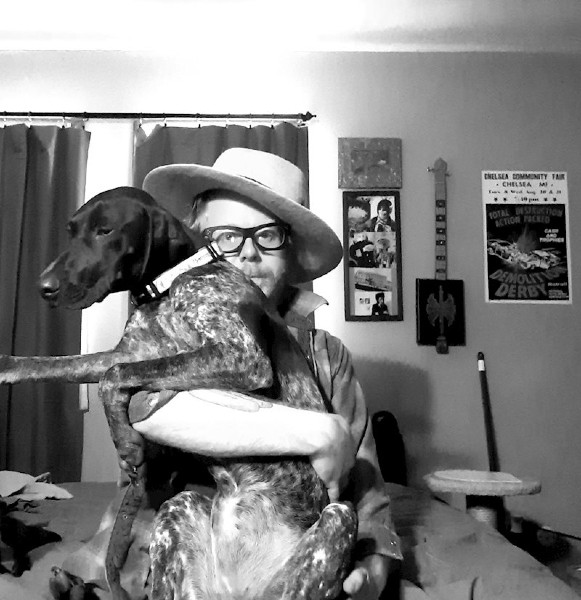 Originally from Oklahoma and raised in Michigan, in the mid-‘90s Scotty’s band the Plumbobs toured widely and recorded a radio commercial for Budweiser with Goober and the Peas, which included Jack White prior to his fame.

In 2004, Scotty relocated to NYC, where he put together, along with Derek Stanton, a band called Scotch Bonnet. Stanton also played with Awesome Color, which signed to Ecstatic Peace. Awesome Color, while touring with Sonic Youth and Dinosaur Jr., brought Scotty on as vocalist. While all this was going on, Scotty performed as a one-man band, wowing crowds with his hillbilly garage rock and a live rattlesnake in his bass drum.

Produced by Darrin James, who plays keyboards on the album, Scotty plays guitar, drums, and handles the vocals.

Encompassing 11-tracks, from a subjective viewpoint, highlights on the album include “Lot Lot,” a country-flavored tune topped by Scotty’s rich, velvety tones. The title track rides a reverberating kick drum topped by dirty guitars, filling the tune with grimy colors.

“SSMM” rolls out on rockabilly savors, trembling with bluesy hints as Scotty’s delicious, drawling timbres give the lyrics tight tension. Imagine Johnny Cash covering early ZZ Top and you have an idea of what the song sounds like.

“Gone It” features rippling layers of low-slung psychedelic country rock, infused with ethereal vocals from a dream. Perhaps the best track on the album, “Icy Road” rides a driving rhythm redolent of hillbilly rock tinted with aromas of punk flavors.

On “Unchained Melody,” Scotty delivers a deliciously twangy version of The Righteous Brothers’ classic song. “X’s on the Prowl” rolls out on murky, snarling guitars atop a pummeling kick drum as Scotty’s grimacing voice infuses the lyrics with portentous timbres. This is a down-and-dirty track rife with Jimi Hendrix-like guitar riffs.

Simultaneously alluring, thick, and totally innovative, Scotty Karate will blow you away with his amazing amalgamation of punk and alt-country. 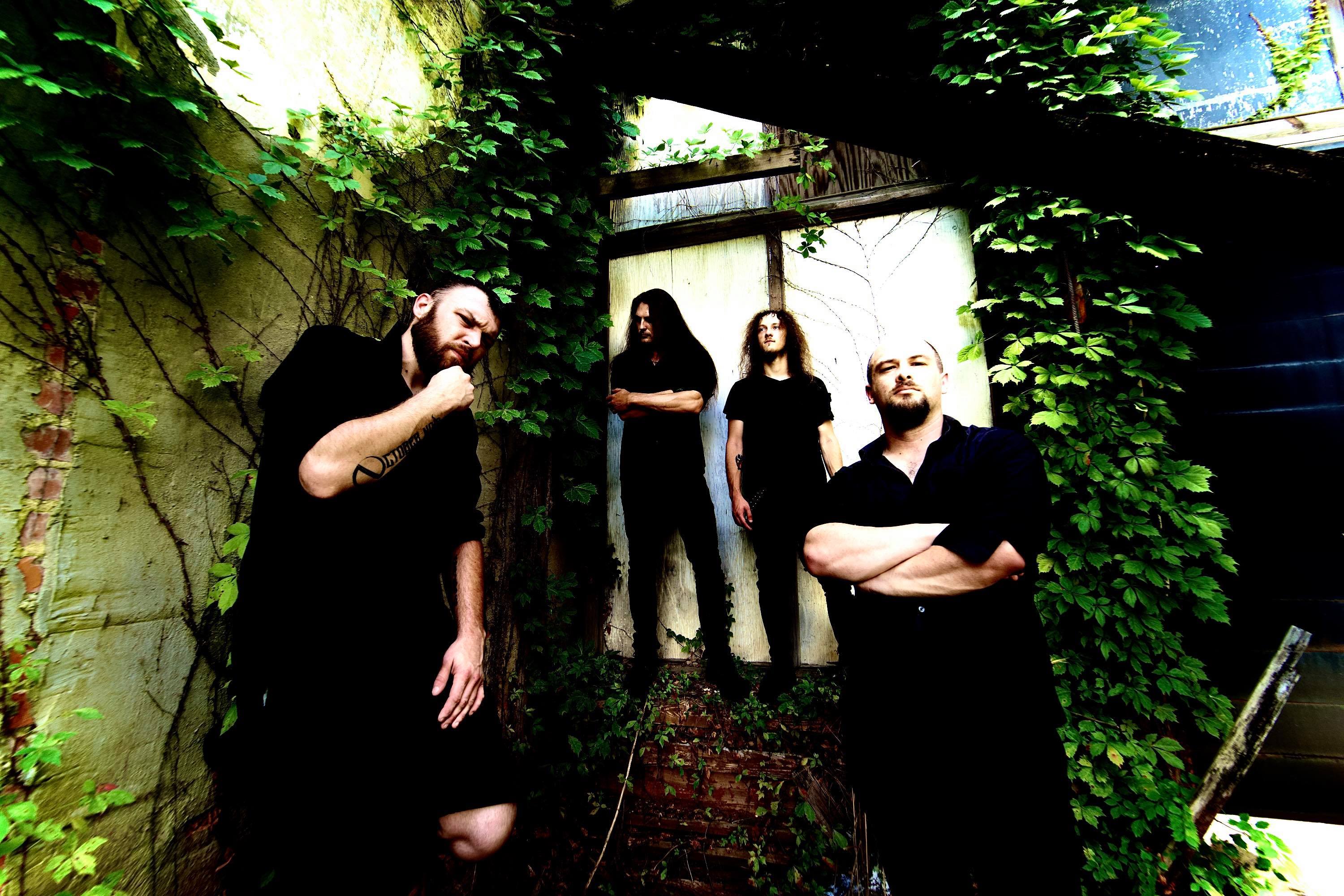 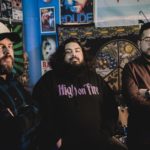