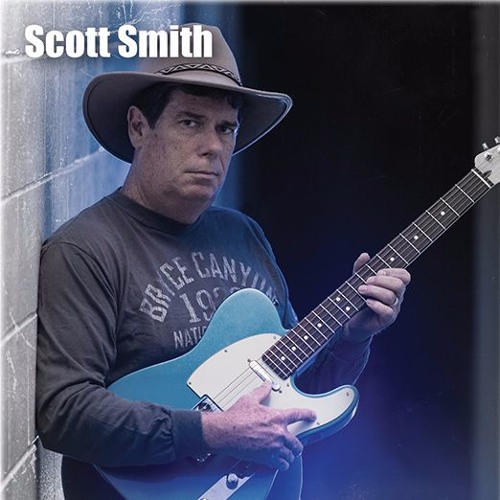 In the four years since he released his classic EP, Igniting the Flame, Smith has been writing new material, which hopefully will result in a full-length album. Until then, he keeps dropping delicious appetizers, like 2018’s “I Will Love You” and “Spinning Round.”

“Small Town USA” pays tribute to Jerry Garcia with its melody sandwiched between the main melodies.

Smith explains, “That’s what I loved about his playing. It would give momentum and set up the next cycle of the main melody.”

He goes on to add, “One of the reasons I reference Jerry on ‘Small Town USA’ is that he’s a powerful link to that classic ‘70s rock period that feels like it’s locked and sealed and not allowed to continue with bands that play what passes for rock and roll today. To get that sound you have to listen to old albums by legends like The Allman Brothers, Eagles, and Queen. It’s like we’re not allowed to do that anymore. So, in my humble way, I’m kind of rebelling and saying we’re not yet done with that music of that time and place.”

The vocal harmonies on “Got A Hundred Dollar Bill” reflect Smith’s analysis of the Eagles – a mid-range, a high octave, and a fifth harmony.

“Small Town USA” opens on luscious bluesy flavors, embellished by the Hammond organ infusing the tune with sheens of oozing coloration. Smith’s gravelly voice gives the lyrics tasty hues of nostalgia as he looks back. A searing guitar solo injects the music with rasping energy and finessed licks.

Wonderfully wrought, both “Small Town USA” and “Got A Hundred Dollar Bill” demonstrate the alluring music and technical craft of Scott Smith. 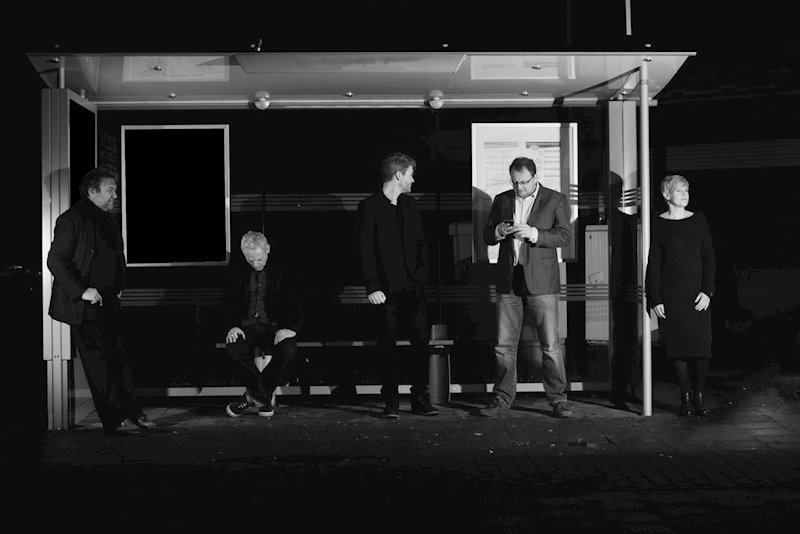 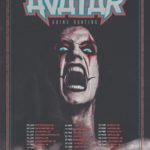