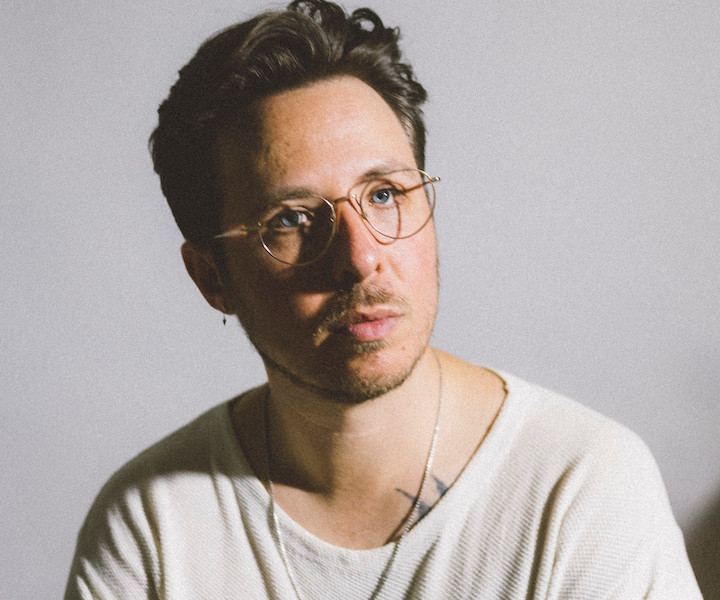 On the subject of “Mourning Coffee,” Goldbaum says, the track is about “the distinction between codependency and partnerships that are chosen and decisively cared for while the world is falling apart around you.”

Prior to taking a five-year pause from releasing music, Goldbaum’s métier was providing “transient and breathtaking guitar work” (The Deli Magazine) as well as “beautifully textured vocals” (Indie Music Filter) both on stage and in the studio fronting his former bands Forebear, Wise Cub, and The Harm.

“There was mourning / Coffee for my eyelids / Sunlight for your wounds / Almost calming and curious / Like any dawning is / That stretches into doom.” 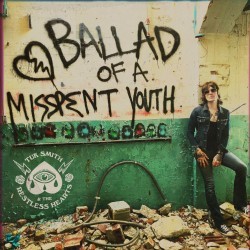 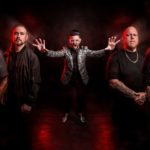