Scott Chasolen Ponders the Whims of Love on ‘Limbo’ 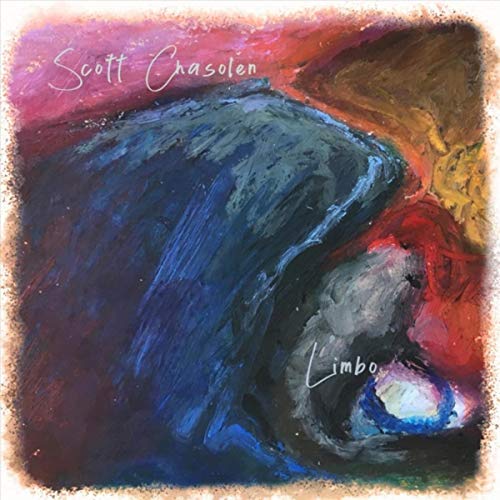 Just a few minutes ago, singer-songwriter Scott Chasolen dropped his new single, “Limbo.” The song is from his latest album, Living In Limbo, slated to drop in 2018.

“This song is a true story about the purgatory between togetherness and divorce. I wrote it while my marriage was hanging in thin air, unsure what direction it would go,” says Chasolen.

Chasolen began playing music when he was ten-years-old, starting off with trumpet and drums. Later, he discovered the piano, his one true love. By the age of 16, he was performing in NYC and studying jazz. While attending New School University in Manhattan, he was also composing, touring and recording with the instrumental group ulu, which dropped four albums.

Dropping his debut album, Solitude, in 2003, followed by Woven, a collaborative effort with Katy Pfaffl, Chasolen went on to release the pop-flavored Magnify in 2007. He released Fracture in 2010, and then Portrait three years later.

In addition to his solo career, Chasolen plays with The Machine, a Pink Floyd tribute band, as well as touring with Beginnings, a Chicago tribute band.

“Limbo” opens with a light acoustic guitar, followed by the entrance of Chasolen’s mellow voice. A shimmering guitar takes over, imbuing the tune with tender colors prior to falling back into the thrumming guitar shuffle. A delicate piano adds sparkling colors and crisp textures.

On the hook, the music assumes a delicious harmonic flow, as the piano runs underneath the guitar and Chasolen’s voice assumes a supple stream of timbres. I love the coruscating piano as gossamer vocal harmonies ride in the backdrop, lustrous and glistening with soft hues.

Chasolen’s easy-to-listen-to voice infuses the lyrics with melancholic hues fused with the tension of waiting for something to happen. The Randy Newman-like quality of the song, austerely evocative yet at the same time emotionally poignant, gives the song a devout feel.

“Limbo” is nuanced with tantalizing wisps of recollection, as Scott Chasolen ponders the vagaries of love. 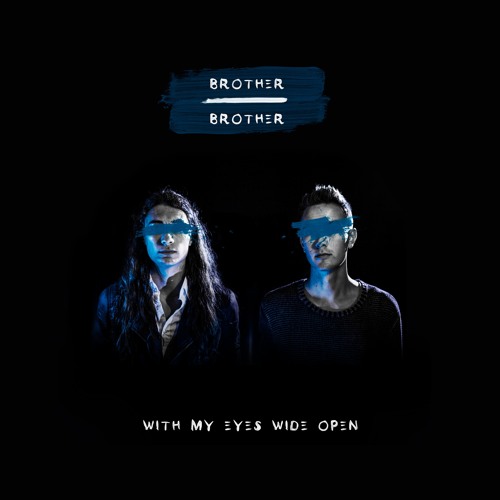 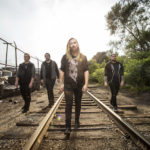