SAXON – Unmask New Single ‘Remember the Fallen’ From Their Up And Coming Album ‘Carpe Diem.’ 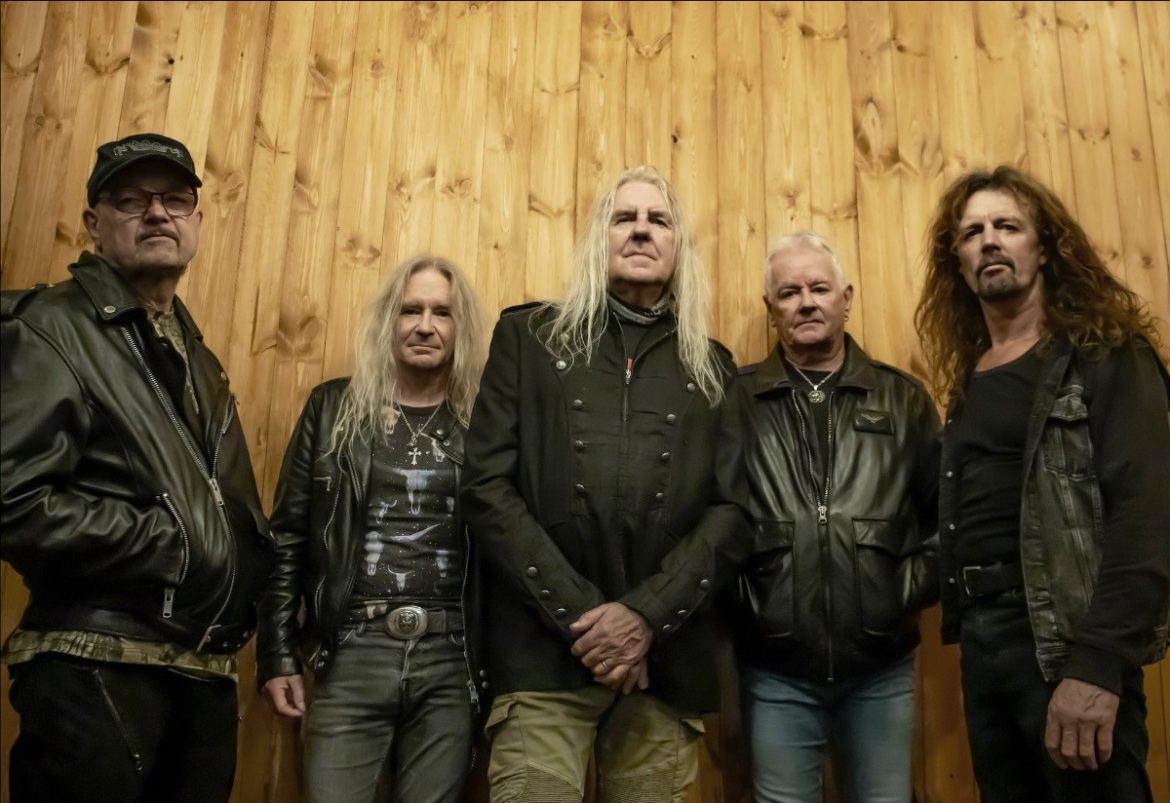 “I wanted to write a song about Covid, about the people that have died, and give my perception of how it seemed to happen” offers Biff Byford. “Certain aspects of it all are quite mysterious, and of course, it hasn’t finished yet, has it? We should all remember those who have died as a group of people not really knowing why they died, because the information wasn’t there.”

The release of ‘Remember the Fallen’ is also accompanied by a reportage-style video montaged with footage of the band’s individual recording sessions.

Produced by Andy Sneap (Judas Priest, Exodus, Accept and Priest guitarist) at Backstage Recording Studios in Derbyshire with Byford and Sneap mixing and mastering, Carpe Diem strikes the ear as one of the most essential British metal statements of the last few years and not lacking in pace or bite, an album which will ignite the joy in stalwart supporters and attract a whole new legion to the Saxon fold.

Sneap, himself a guitarist and producer of some metal repute, ensures that Carpe Diem does not lack one ounce of grit or sharpness. “Andy’s obviously a very good guitarist,” says Biff, “but he’s not a blues-based guitarist like our guys are, he’s more of a modern style player. And that means the boys (Paul Quinn and Doug Scarratt) love working with him because, again, it’s all about the intensity. Andy’s always pushing the envelope, he doesn’t let them get away with anything. They have to play it for real, full speed. He gets great sound, and we want that Gibson/ Marshall ‘80s sound even if they’re not Gibsons and Marshalls. We try and retain that British metal guitar sound that we created for Saxon, and he’s definitely an ‘80s child.”

Despite a career which has spanned 44 years with over 15 million albums sold, including four top 10 UK albums, and having played to hundreds of thousands of fans worldwide, Saxon are revving up for one of their busiest eras yet.

“We’re gonna be quite busy this year,” says Biff. “There are festivals which have been rescheduled from two years ago, we’re looking to go to America, we’re also going to tour UK and Europe later in the year and like everyone really, we’re just keeping our fingers crossed that everything works out and we can do it all. We’re also recording the second Inspirations album, and as we do that, you never know, we might write a few songs for the next Saxon album…” 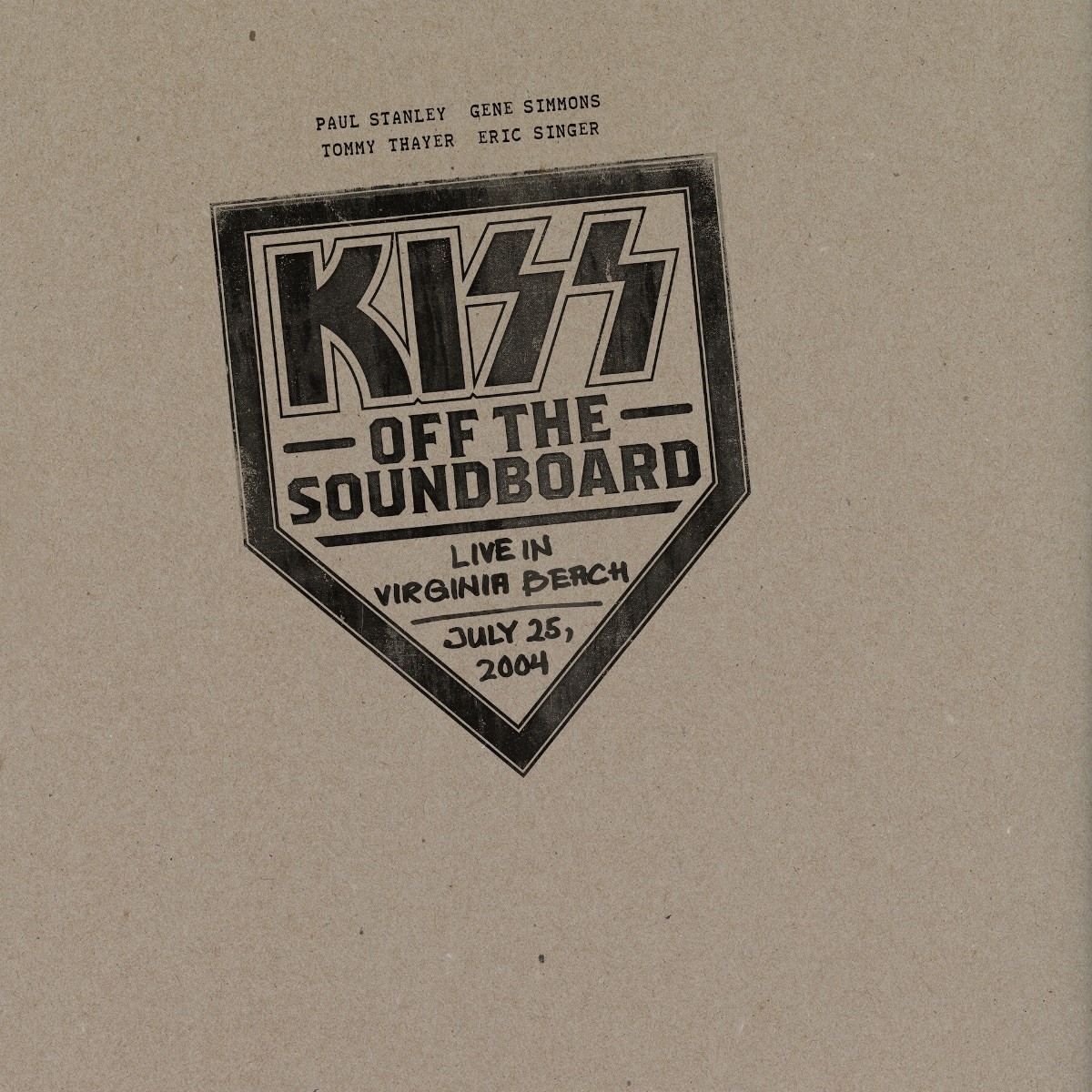