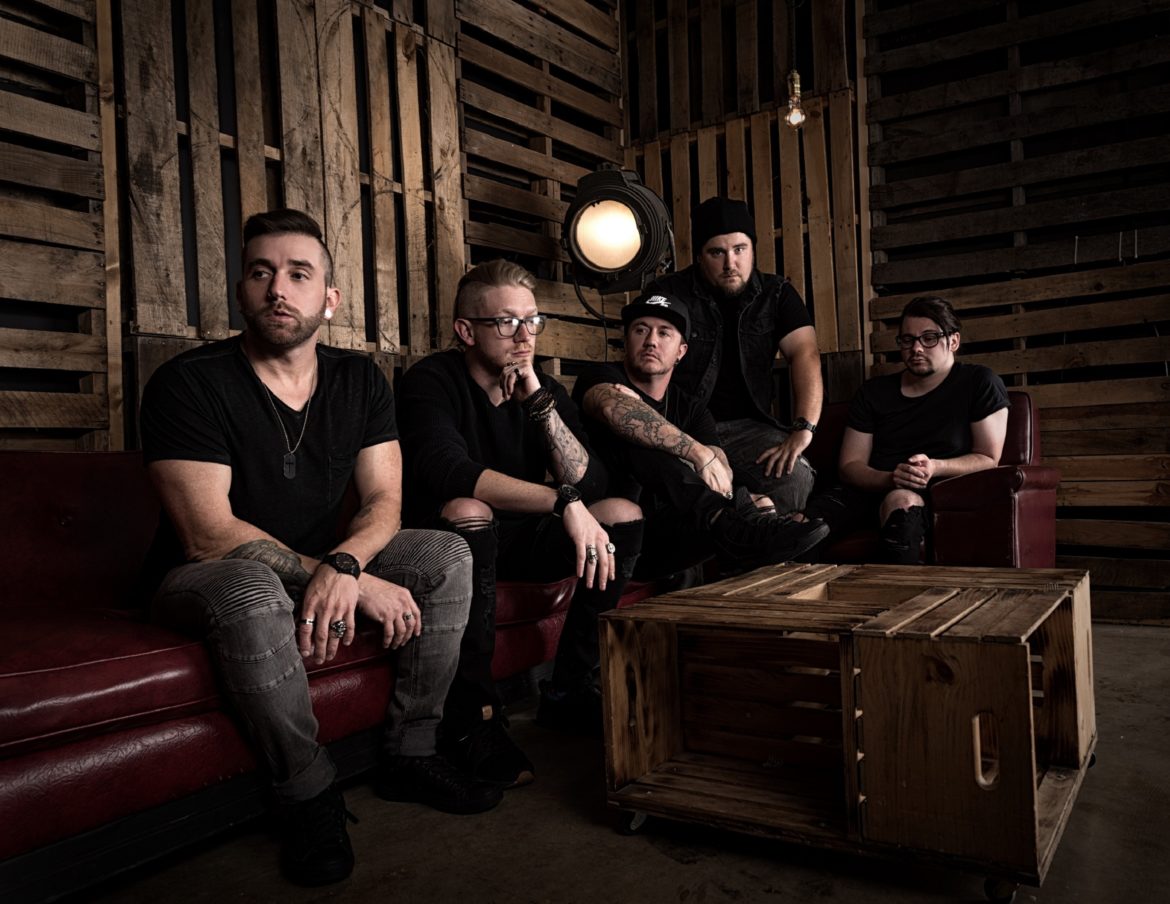 Savage After Midnight has been having a breakthrough Summer, touring with bands such as New Years Day, Memphis May Fire, Pop Evil, and Adelitas Way… but the touring won’t stop this Fall when they go on tour with Papa Roach and Shinedown.  Assisting their rise on the tour circuit has been a barrage of terrestrial radio plays, internet streams, and the use of songs including “10 Feet Tall” and “Unleash” as promos for the ESPY awards and as a bumper for the ABC-TV 7/10 telecast.  Savage After Midnight has truly been active on all platforms, whether on a physical stage, social media, streaming, on the radio airwaves, and even television.

Recently, lead vocalist Shi, when on tour with the band playing a show in San Diego, CA, decided it would be a good idea to not only get 1 – but 2 tattoos at the same time by two different artists after their set at the legendary Avalon Tattoo by Sweets and a mystery artist.  My thoughts when I heard this… “He must not only be nuts but is most certainly certifiable!”  Getting two tattoos at one time, while on tour, and having no idea who the second artist was is beyond any crazy tattoo story I’ve heard from any musician – and I’ve heard countless stories over the years.

Luckily for us, Shi had a pretty good idea of what he was in for and also had the forethought to film it to be shared exclusively on Tattoo.com – check it out here… 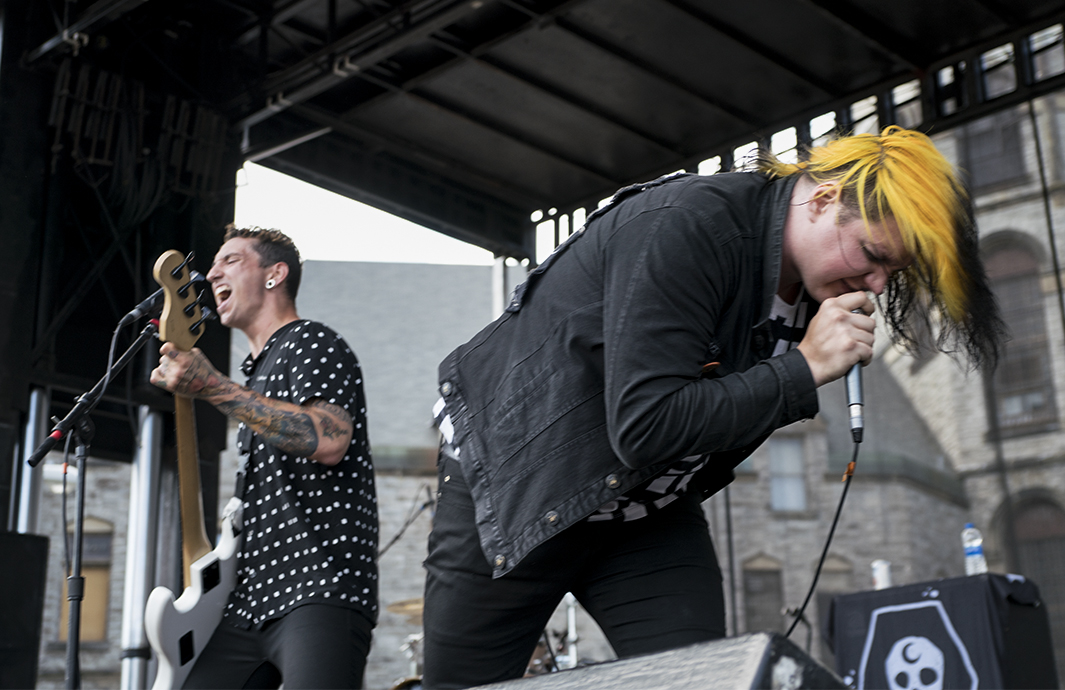 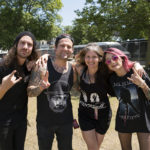