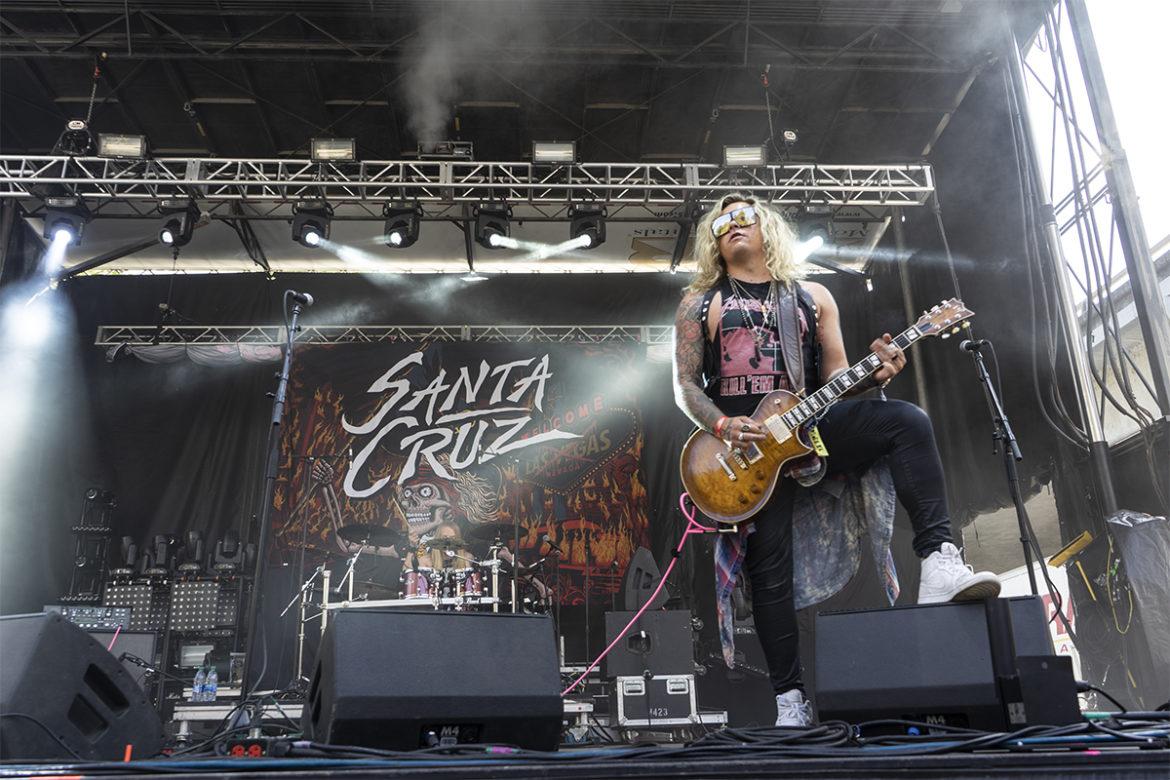 Our last interview with the Helsinki, Finland based hard rockin’ glam band Santa Cruz was way back in 2015 in Columbus, Ohio at the Rock on the Range festival. Fast forward to late September 2019, when we finally caught up with band founder and lead vocalist Archie Cruz at Louder Than Life festival in Louisville, KY again, along with a new band member.

Much has changed the past few years. Archie, along with super Metal producer Kane Churko had recently finished the band’s new album “Katharsis” (in which both of them recorded all of the instrumentals) in Las Vegas, NV.  The line-up has changed dramatically. So what else is new? Take a few minutes to watch and listen to this over-the-top, and certainly not scripted, on-camera interview right here on Tattoo.com

Written by and pics at Aftershock Festival in Sacramento, CA by Wes “Rockwell” Anderson 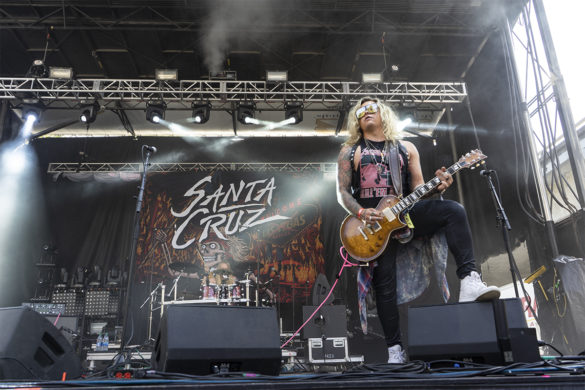 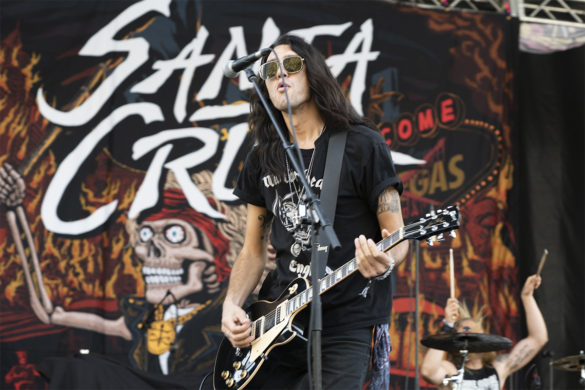 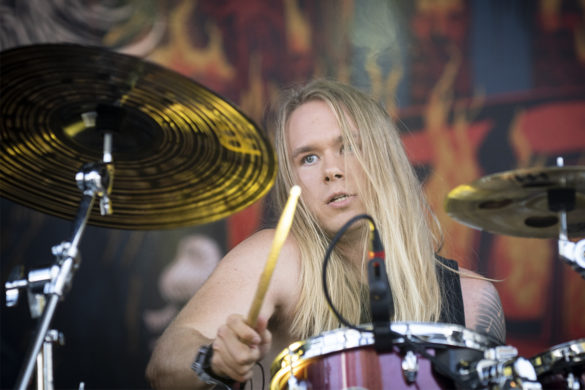 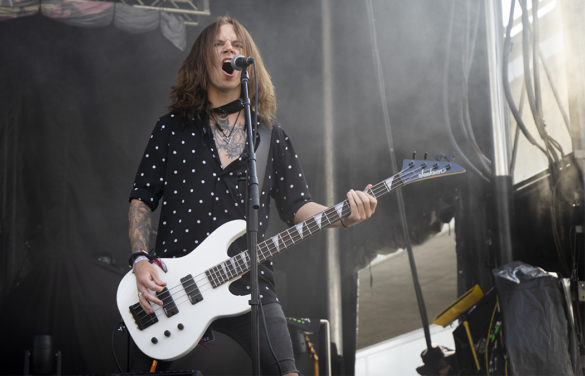 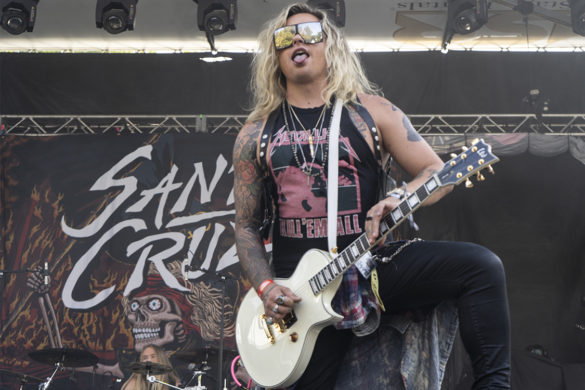 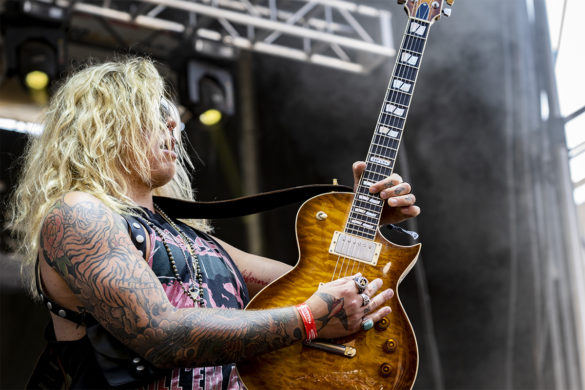 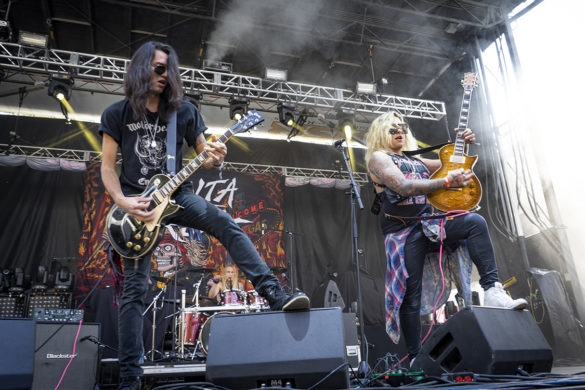 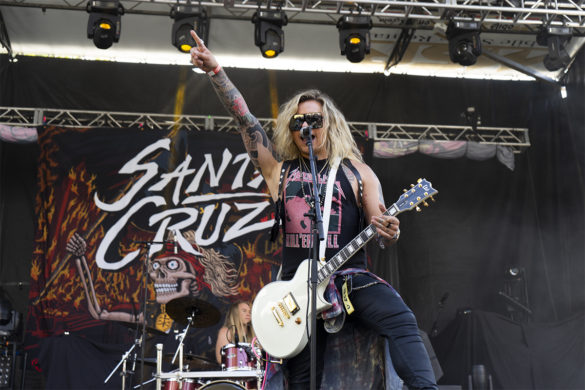 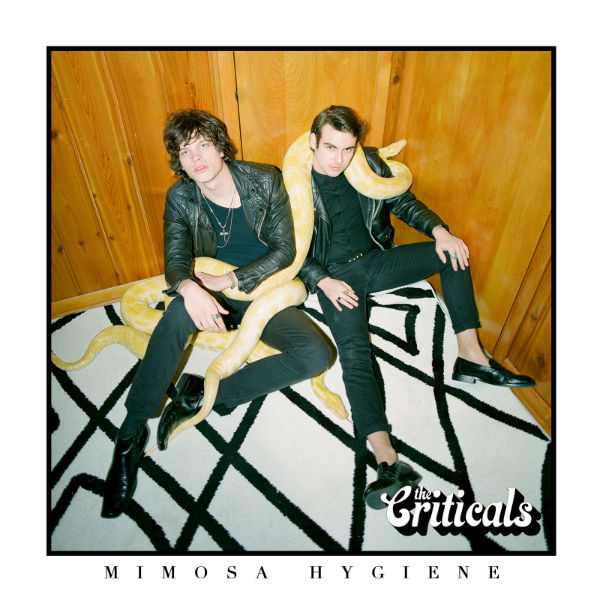 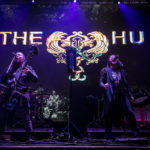