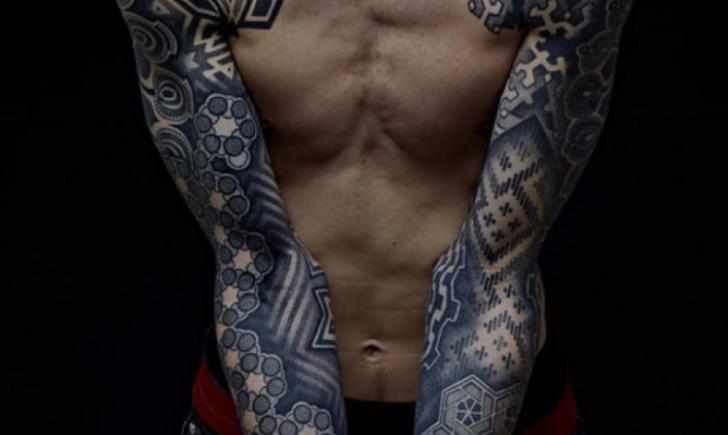 These days, a new trend has emerged among tattoo enthusiasts, and that is sacred geometry. Such tattoos are certainly beautiful, but is there a deeper meaning to this practice?

Sacred geometry refers to patterns and designs that are found throughout nature. These patterns reveal each form’s vibrational resonances and symbolize the metaphysical idea of the part being related to the whole; you can’t have one without the other. This concept of oneness and interconnectedness reminds us of our relationship to the ‘whole’or the natural world and cosmos that surround us.

Some folks choose sacred geometry tattoos for the sheer beauty, but others are drawn to the philosophy that surrounds sacred geometry. In particular, the platonic solids have gained popularity as symbolic tattoos. Each of these three-dimensional shapes features an equiangular, equilateral polygon on each side. The cube, for instance, is made of six connected squares. The Ancient Greeks believed that five platonic solids, in particular, symbolized the elements of life:

• The tetrahedron, with triangles on all four sides, symbolizes fire.

• The cube or hexahedron, made of six squares, represents earth.

• The octahedron, built from eight triangles, refers to air.

• The dodecahedron, composed of 12 pentagons, symbolizes spirit or ether.

• The icosahedron, made of 20 triangles, refers to water.

Other individuals choose to merge sacred geometry and tattoos, believing that positioning certain shapes over a particular part of the anatomy will enhance some aspect of their health or spirituality. While the validity of this tactic is debatable, the key element here seems to be the tattoo wearer’s belief. There may indeed be a psychological influence, similar to the placebo effect. On the other hand, some people say that an inked shape or figure can only affect the wearer if the ink has been blessed by a religious leader. If true, this would suggest that an external force can be harnessed by tattoo wearers.

In general, the mix of sacred geometry and tattoos probably boils down to each individual’s preferences and beliefs. The universal appeal of such shapes as the platonic solids makes them a popular choice for cosmetic tattoos, health tattoos, and religious tattoos. 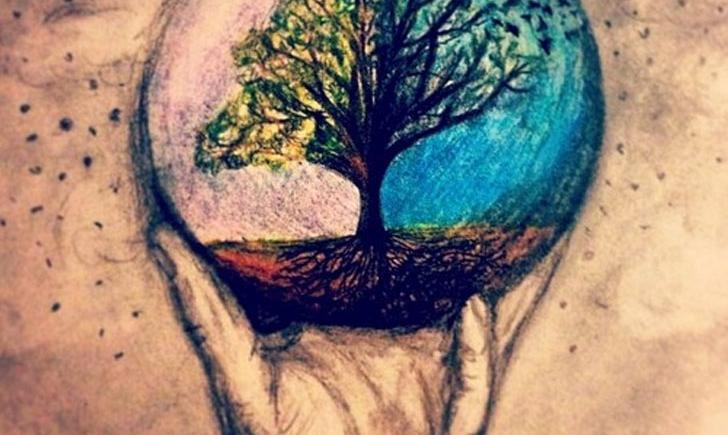 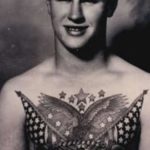 Doctors Orders: Get a Tattoo. It Just...

How to Prep for Your First Tattoo