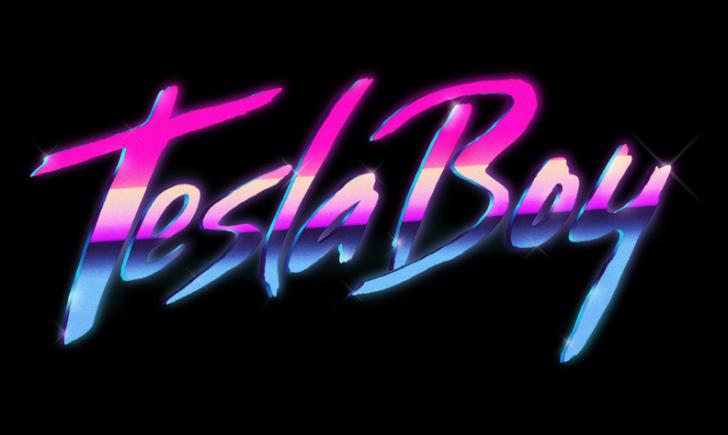 Meet Tesla Boy:  Anton Sevidov, Leo Zatagin, Stas “Pioneerball” Astakhov, and Mike Studnitsyn. This Russian electric pop band has dropped a new video for “Circles”.  We must confess we found ourselves wondering what was happening when the video first started but was drawn in by the storyline which is soundtracked with some of the best electronic pop we have ever heard.

This is what director Ryan Patrick had to say: “The idea for this came from the band referencing Cloud Atlas – my mind went to the actors playing different roles. For me, the final treatment came from mixing references of the film Holy Motors, Mission Impossible (both of which I love), and old cartoons where a character is striving for an inanimate object that always seems to be getting away.”

This is how Anton Sevidov, the Tesla Boy mastermind, describes the video and song. “I really like how my original ideas and impulses are captured by Ryan and presented with additional meanings. I feel nothing but joy collaborating with him. ‘Circles’ is a continuation of our creative tandem, which will surprise and inspire everyone in future.”

Between the music, the images, and the concept behind ‘Circles’, Tesla Boy has created something that is so unique and innovative, you’ll want to watch it again. 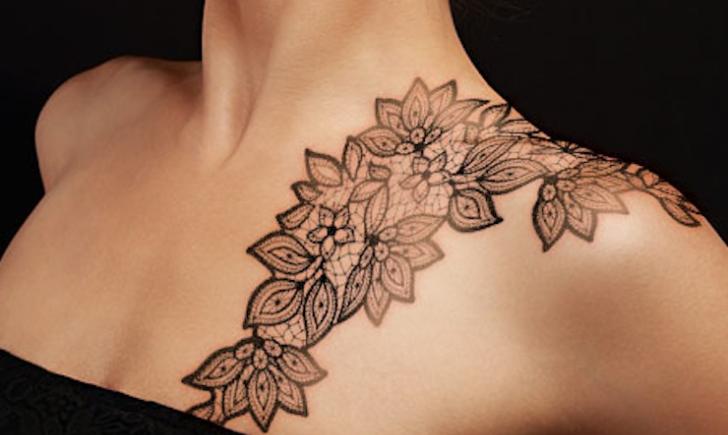