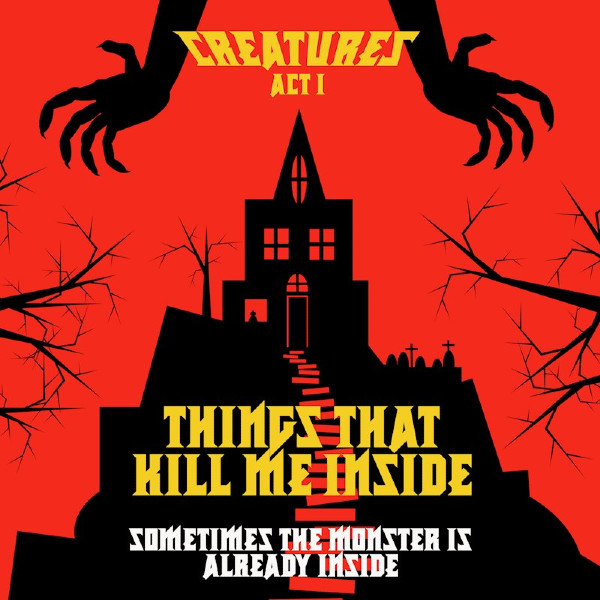 RPxSB explains, “‘Creatures’ is a three-act project. Each act is a different tone or mood that embodies our brand of RPxSB, an abbreviation for our names, and our mantra, Rock Plaid and Survive Bullshxt. ‘Act I (Things That Kill Me Inside)’ is the moodier, more melancholy side of us. When your friends and family and personal problems consume you to a state of anger and angst. ‘Act II (Boar)’ is the aftermath of ‘Act I.’ When you indulge in the vices and say f**k it. Nothing matters. This is the turn-up. ‘Act III (JOPO, an acronym for Jack Off Pass Out)’ is the aftermath of the aftermath. The come down if you will. A stop and smell the roses moment. Nothing still matters, yet everything does.”

Friends since childhood, Roddy Picante and Stay-Bizzy began making music and film in high school. Later, after college, the pair started getting more serious about their art, including music, their film group, fashion design, and cartooning.

Encompassing eight tracks, Act I begins with “Skyfall,” opening on low-slung, sparkling tones, followed by the entry of a fat, vibrating bassline and crisp percussion. A top-line of gleaming accents gives the tune a drifting, melodic movement as the vocal flow imbues the rhymes with smooth rapping textures.

“Rat Race” travels on a dark, pulsing rhythm, while eerie, scintillating tones give the tune flashing, sleazy hues. The vocals, brooding and somber, imbue the song with gloomy tones. The last track, “Indie Playlists,” perhaps the best track on the album, lightens the mood, rolling and undulating on delicious leitmotifs as the effortless rapping flow infuses the rhymes with a polished gloss.

CREATURES…Act I:Things That Kill Me Inside, while shadowy and moody, is superbly crafted, delivering surging rhythms and upmarket rapping flows. 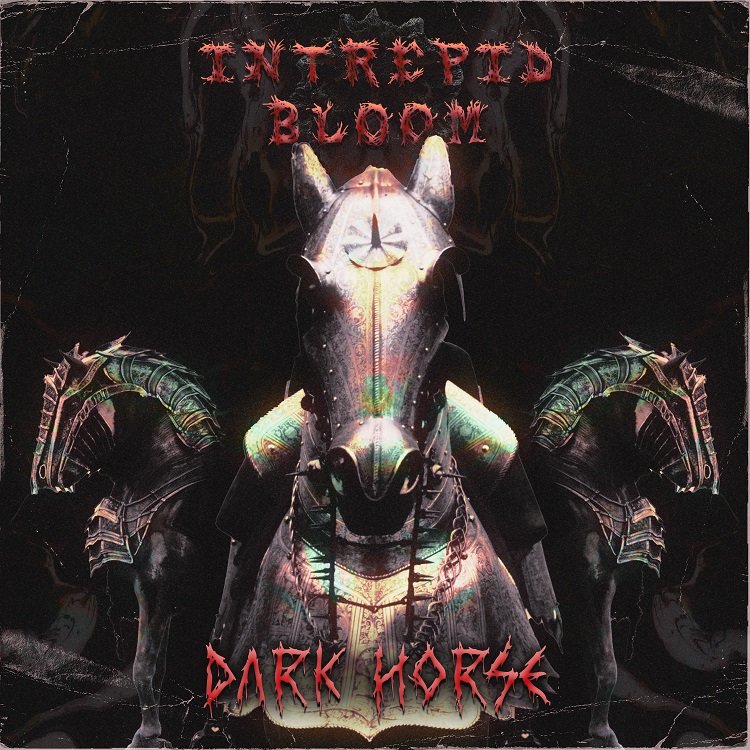 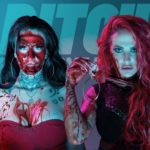