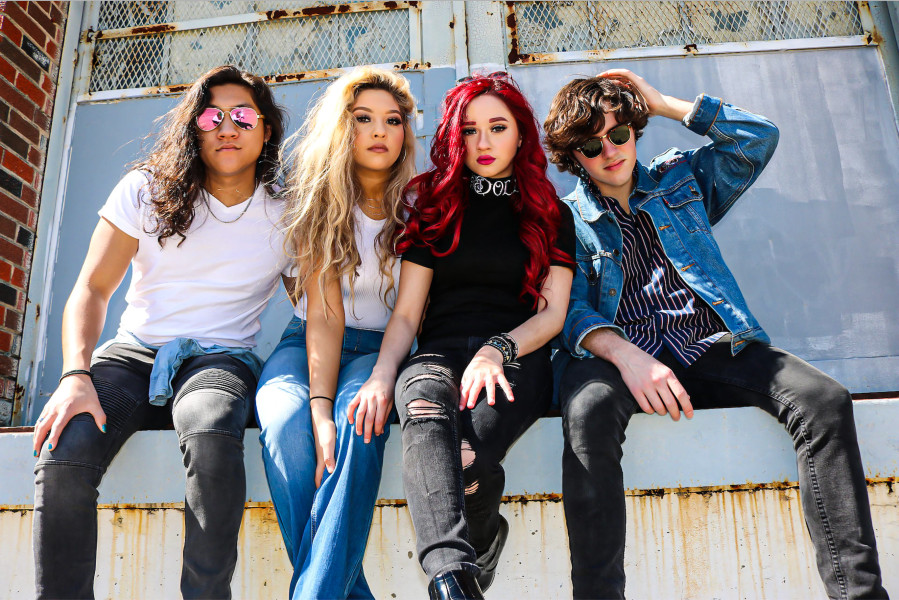 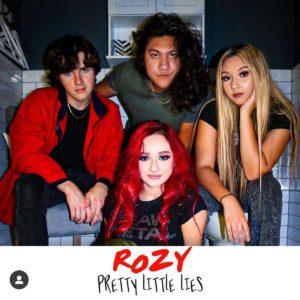 “Pretty Little Lies” follows on the heels of RōZY’s debut single, a deliciously aggressive remake of Nirvana’s “Come As You Are.”

Piloted by sisters Molly and Zoe Flores, who began learning their instruments in 2011, at the ages of 10 and 11, after six months of lessons the siblings performed before a jam-packed auditorium at summer rock camp.

Since then, RōZY has been tearing it up, sharing the stage with mega-bands such as Stryper, Puddle of Mudd, Kings x, Scott Stapp, The Iron Maidens, Vixen, L.A. Guns, Drake Bell, and Buckcherry, along with appearing on the Vans Warped Tour and performing on the first Houston Super Bowl LIVE.

They made their television debut on Fox Austin and were featured in the Houston Chronicle, Discovered Magazine, and Teenplicity.

After those media appetizers, RōZY moved on to the entrée, signing with Megaforce Records, home to colossi like Metallica, Anthrax, Bad Brains, and Alien Ant Farm.

“Pretty Little Lies” opens on rumbling drums accented by snarling guitar stabs, and then flows into a driving melody flavored with growling guitars. The steroidal push and punch of the harmonics conjures up memories of Halestorm, only revealing more vibrant platinum colors.

As excellent as the music is, it’s Zoe’s feisty, siren-like timbres that fuel the song with gutsy oomph, imbuing the lyrics with tantalizing reckless dynamism. 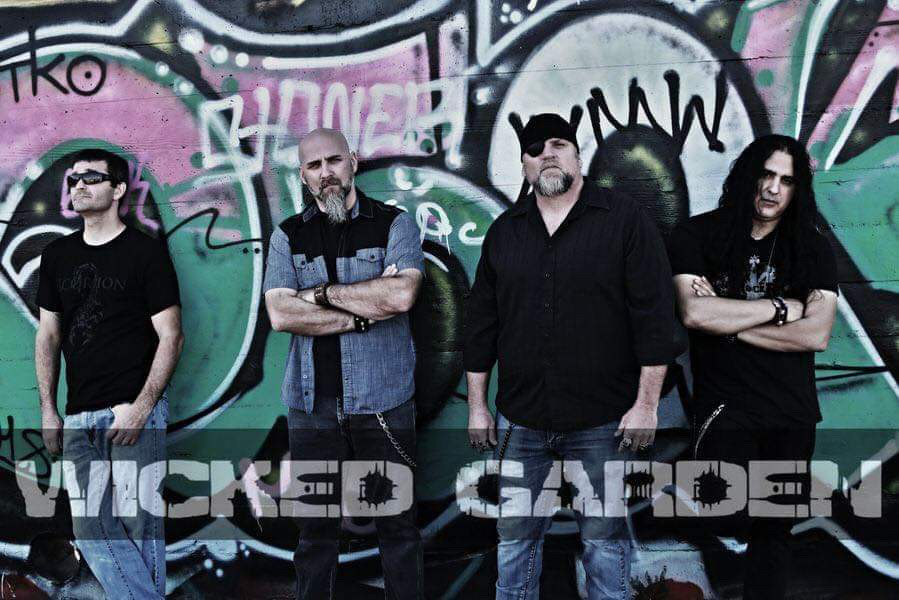 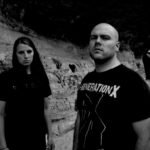