Home Music Rome & Duddy Release ‘And It Stoned Me’
Music

Rome & Duddy Release ‘And It Stoned Me’ 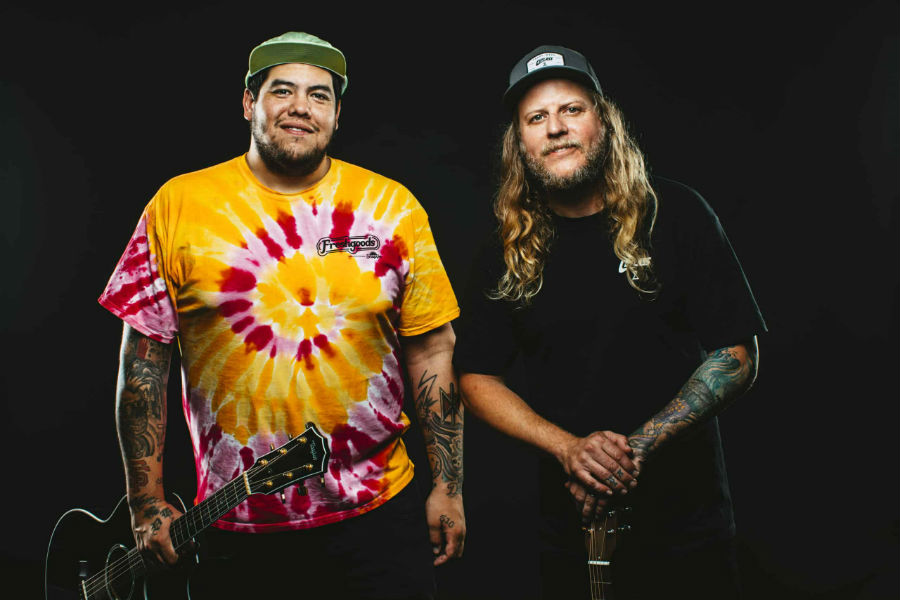 Rome Ramirez, the lead singer of Sublime with Rome, hooked up with Duddy B, the guitarist, and vocalist of Dirty Heads, to release their debut single/music video, “And It Stoned Me,” the Van Morrison song.

Commenting on the song, Rome says, “A couple weeks ago we went to the mountains and wrote and recorded some music in a cabin! We shot a video outside in the woods for our debut single ‘And It Stoned Me’! We’re so excited to show y’all this!”

The genesis of the Rome and Duddy project took place in 2008, when Rome and Dirty Heads released “Lay Me Down, which hit the top spot on Billboard’s rock charts – the first indie label song to do so. The song earned Gold status. Now the pair is back with their first release as Rome & Duddy.

Ramirez began jamming with Eric Wilson of Sublime in Long Beach, leading to the eventual resuscitation of Sublime, as Sublime with Rome. He co-wrote “Lay Me Down,” and worked with Dirty Heads on a number of alums – Sounds of Change, Dirty Heads, Dessert EP, and Swim Team, as well as working with Enrique Iglesias.

Duddy B is a member of SoCal’s Dirty Heads, which garnered media praise and fame with their distinctive California sound. He also hosts the “Feelin Good with Duddy” podcast.

“And It Stoned Me” opens on a low-slung penetrating acoustic guitar flowing into deliciously rasping tones. As the two voices harmonize, the lyrics take on a soft suffusing glow, filling the tune with smooth textures. The undulating rhythm of the melody gives the music a rambling, rippling feel and a laid-back optimistic mood.

Wonderfully wrought, “And It Stoned Me” dishes out tasty folk-rock flavors, a contagious rhythmic flow, and two grand voices. 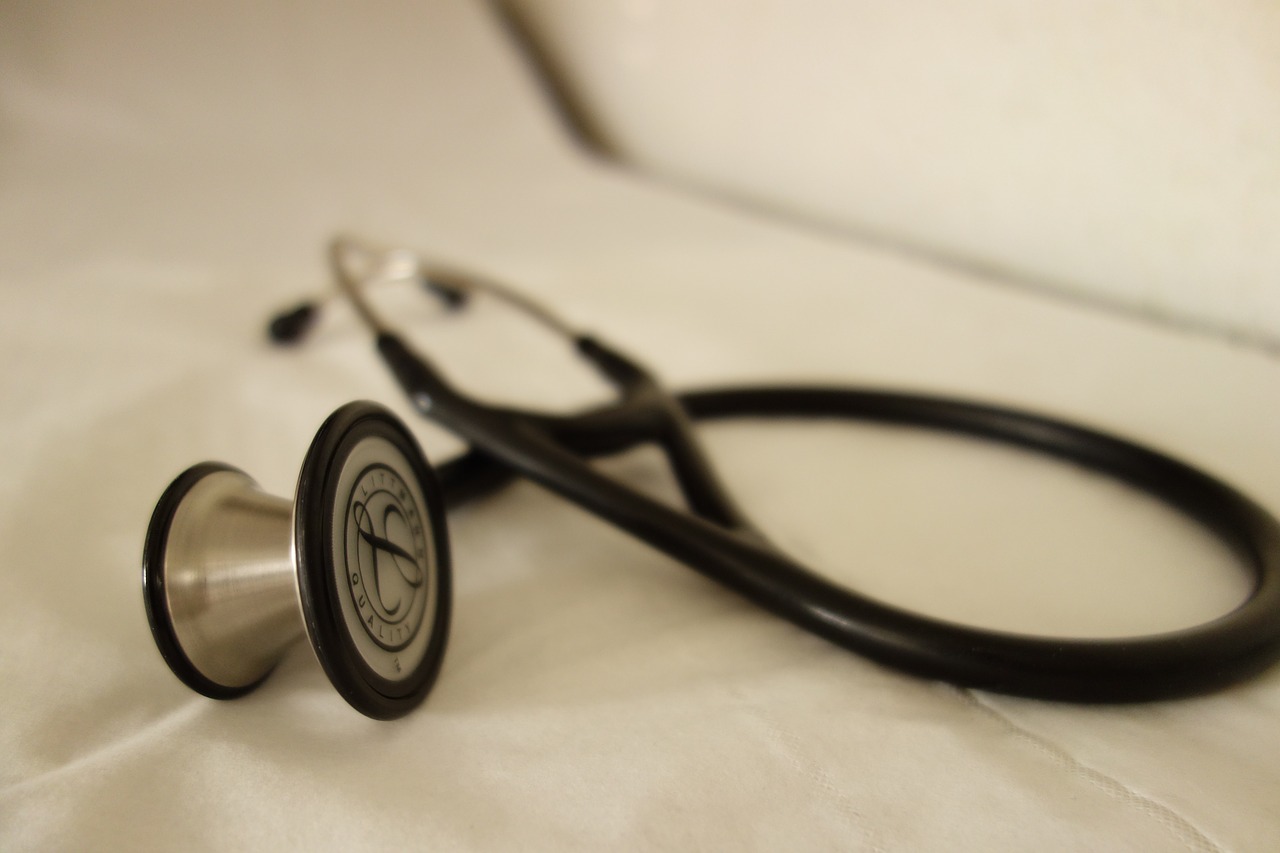 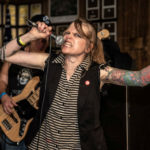