It’s no secret that we love Crobot. We did choose them as ROCKwell UnScene Magazine’s “Best Rock Band of 2016” and every member of the band made their respective individual “Best of 2016” list.

We were scheduled for a formal interview with the gents before their meet & greet with fans, but this was ShipRocked and the guys were hosting the Beer Pong tournament so… why not interview them playing Beer Pong instead!? That’s exactly what we did when we caught up with blood brothers and bandmates Jake & Paul Figueroa.

So here it is… our first ever Beer Pong interview with Crobot (or any band for that matter). 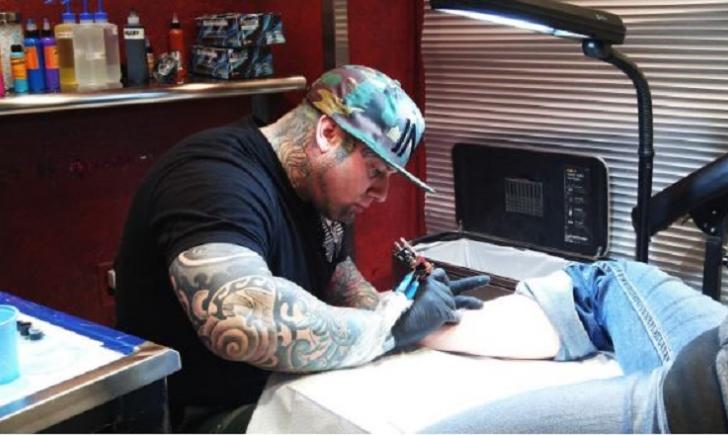