Home Entertainment Rockers UNTIL I WAKE Share Cover of Mariah Carey’s Classic ‘All I Want For Christmas Is You.’
EntertainmentMusicMusic & EntertainmentNew ReleaseVideos

Rockers UNTIL I WAKE Share Cover of Mariah Carey’s Classic ‘All I Want For Christmas Is You.’ 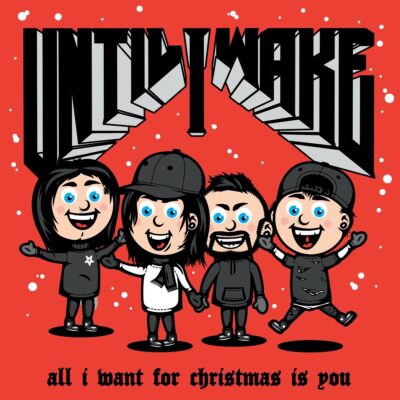 “We wanted to take what is probably the most well-known, overplayed, and cheerful Christmas song, and twist it into something a little more dark and sinister-sounding,” says Johnson. “We wanted to give fans a break from hearing that version of the song and give them the option to play our version at family parties this holiday season.”

Until I Wake have been steadily bubbling under in the hard rock scene since their formation in 2019. Thanks to their crunchy, guitar-driven anthems, the band has already tallied 5 million global streams to date and found themselves on Spotify’s New Core, New Metal Tracks, and New Blood playlists, in addition to the song ‘Mixed Signals’ being featured in SiriusXM Octane’s Test Drive. Until I Wake are posted to take a leap forward into the rock stratosphere now that they’ve signed with Fearless Records. 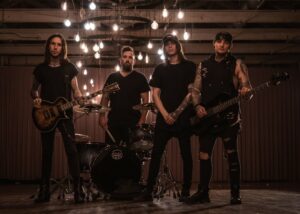 4/9 — Atlanta, GA — Purgatory at The Masquerade

UNTIL I WAKE ONLINE: 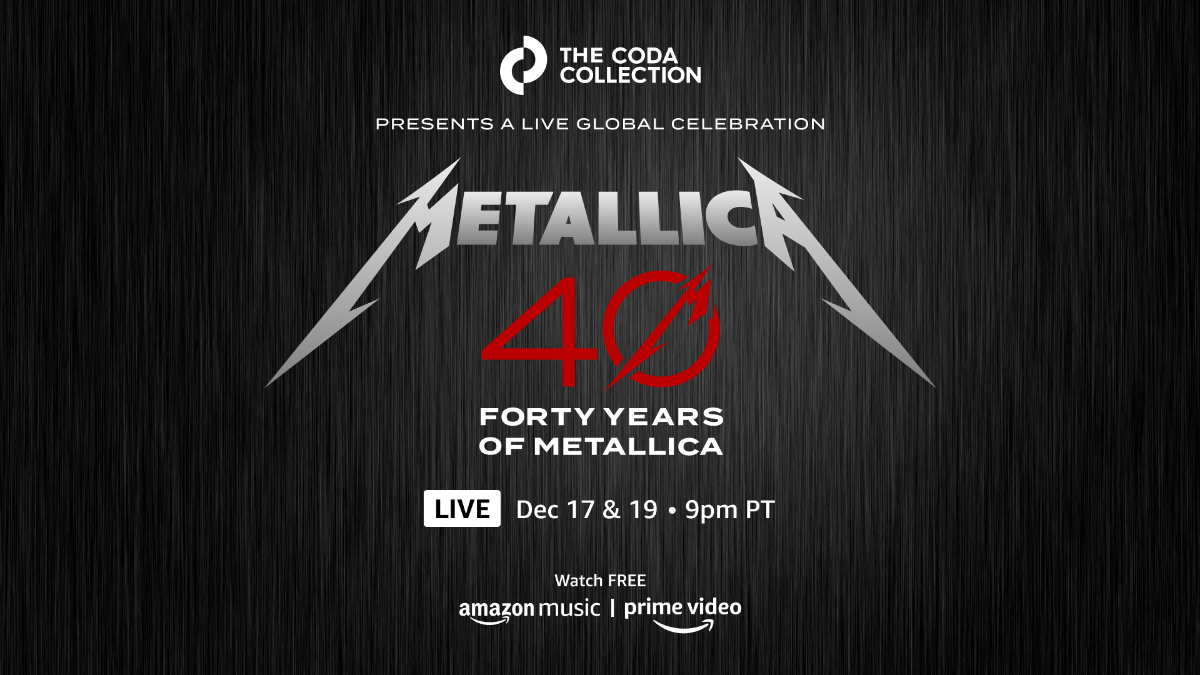 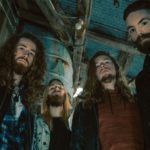