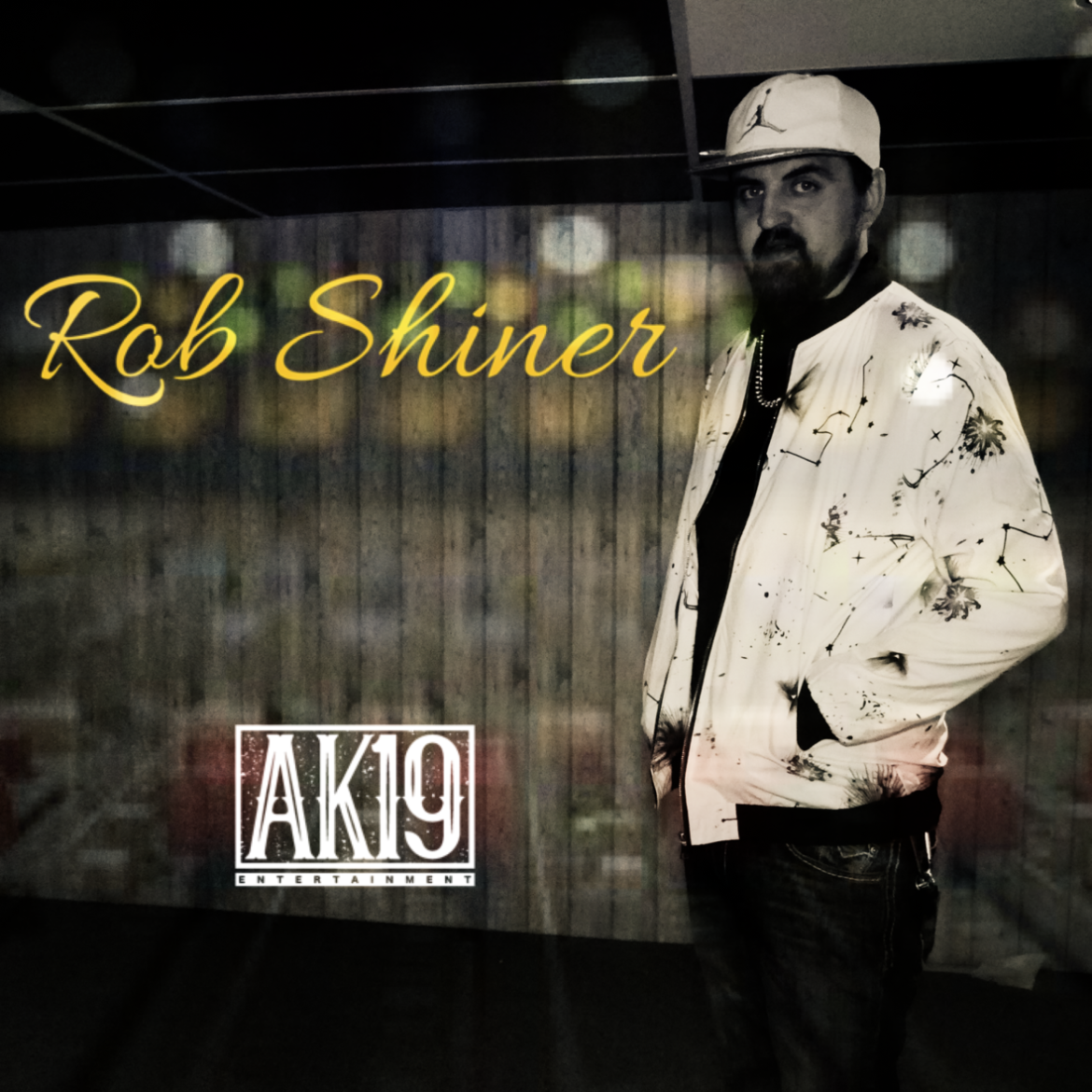 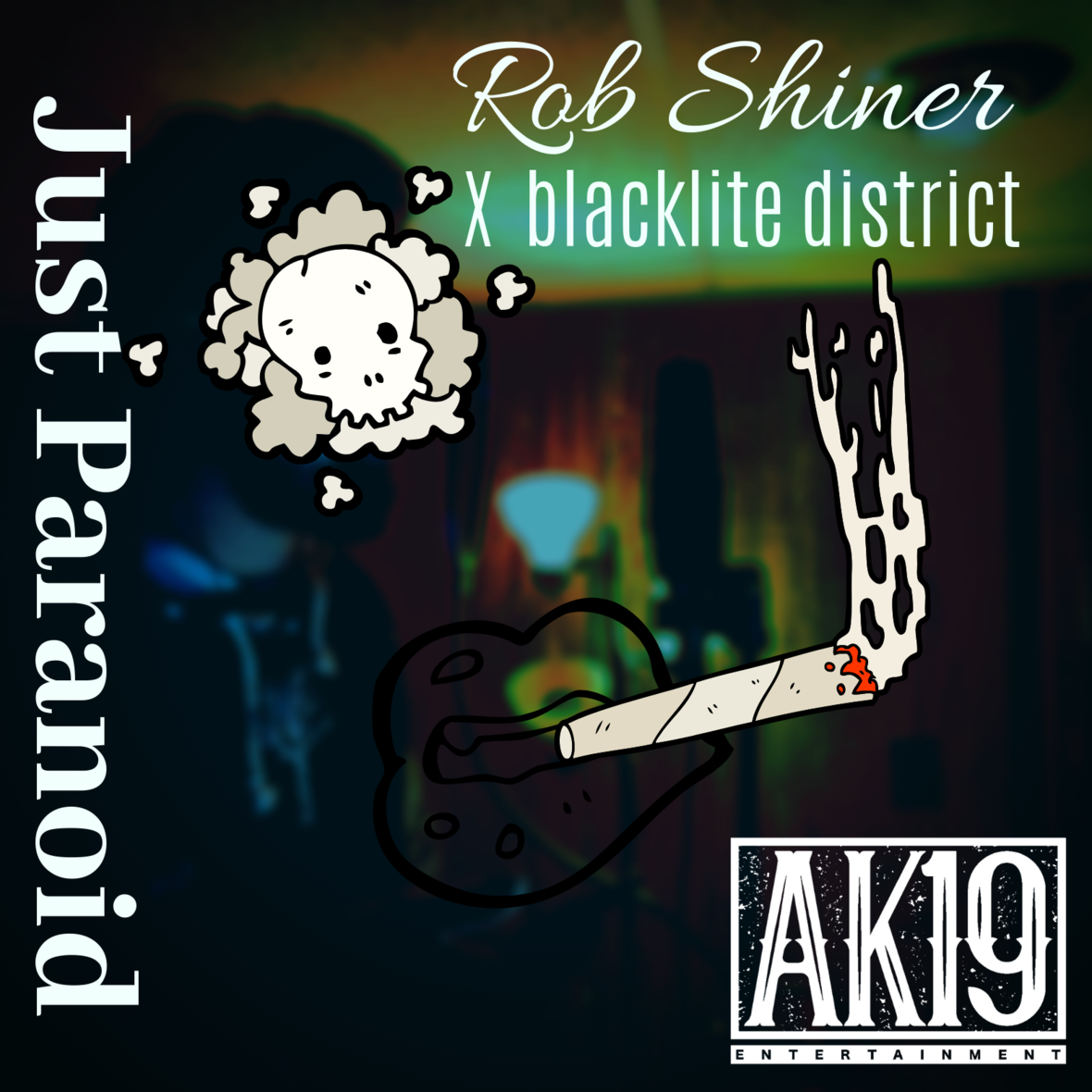 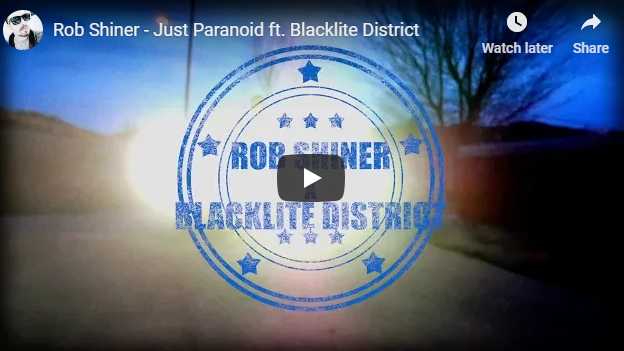 It was a great opportunity to have Blacklite District featured on my new song/video ‘Just Paranoid‘, Kyle Pfeiffer is awesome to work with as a producer as well being the head of the label. . I’m currently in the studio finishing up another single which we plan to release soon, as well as the debut album dropping later this year through my new label home at AK19. – Rob Shiner 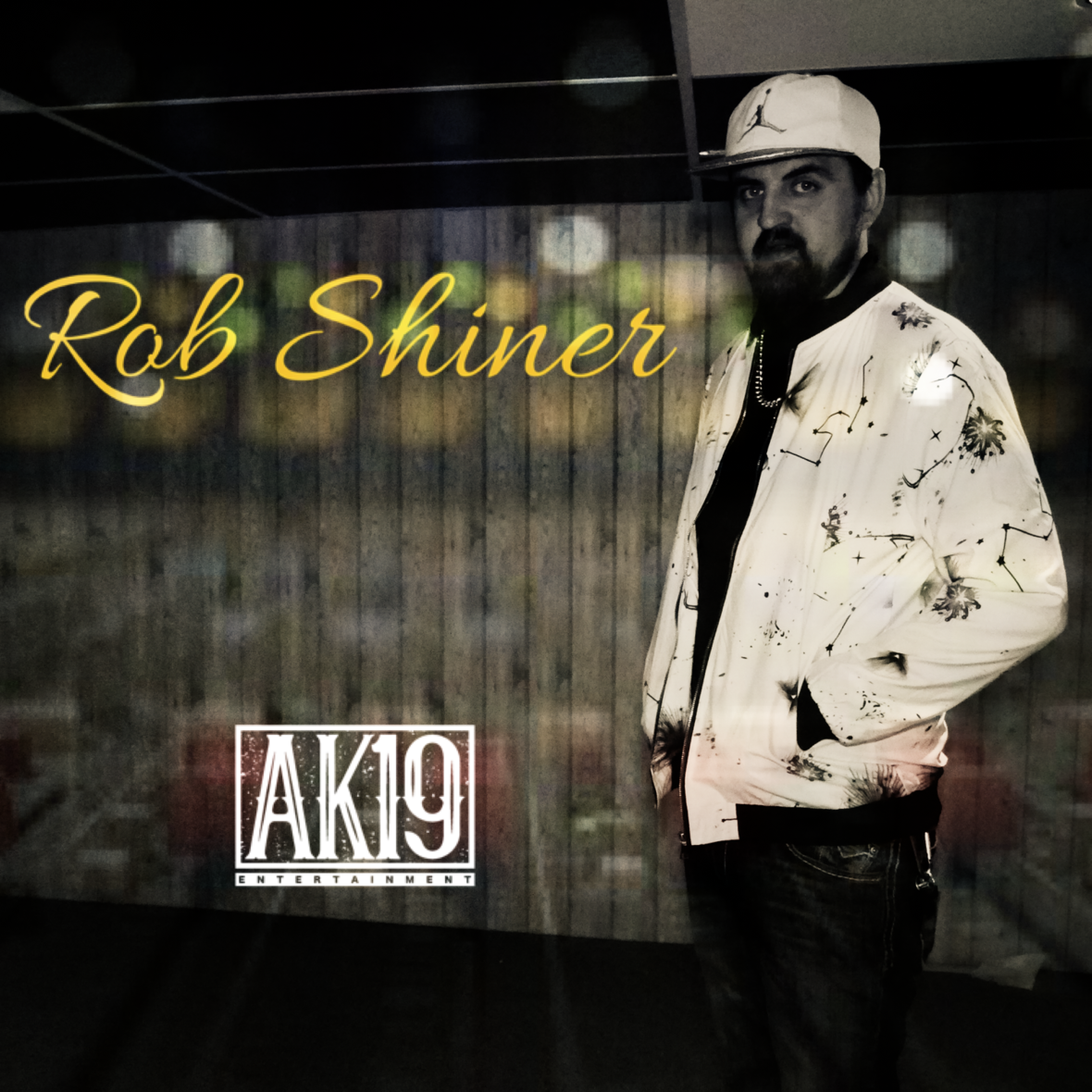 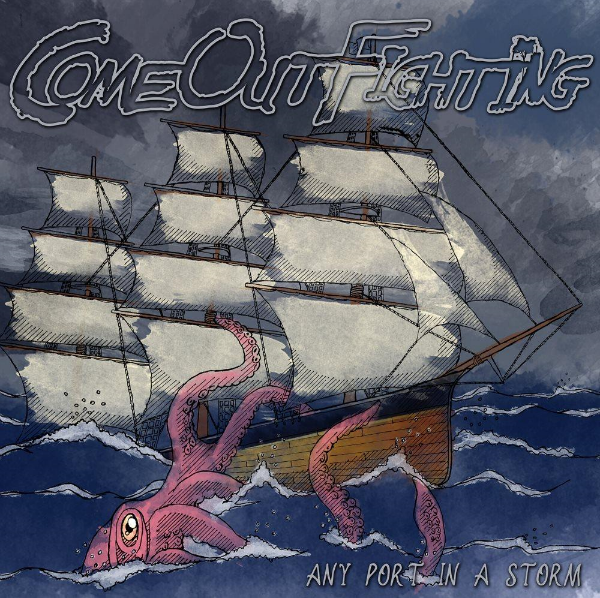 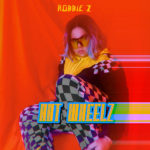