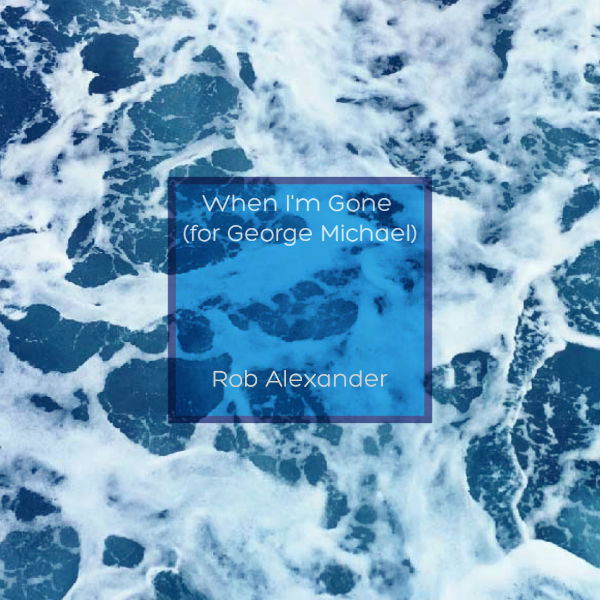 Written the day George Michael passed away in 2016, Alexander says, “The melody came to me almost immediately, and I wanted the song to ask the questions we all wonder…what will people think of us and say about us when we pass away?”

Alexander, a physician anesthesiologist, has written songs most of his life. Of late, he felt the urge to record his latest songs. Working with L.A. producer Gabe Lopez, Alexander recorded his debut album, Long Road Coming Home, along with his forthcoming sophomore album, slated to drop in early 2020.

“When I’m Gone (for George Michael)” opens on an elegant piano topped by Alexander’s affluent voice, rich and full-bodied. When the percussion and bassline enter, along with sweeping strings, the tune takes on resonant flavors and radiant textures reminiscent of Elton John.

“When I’m Gone (for George Michael)” is elegant and gorgeously wrought, full of poignant sonic textures and the delicious tones of Rob Alexander. 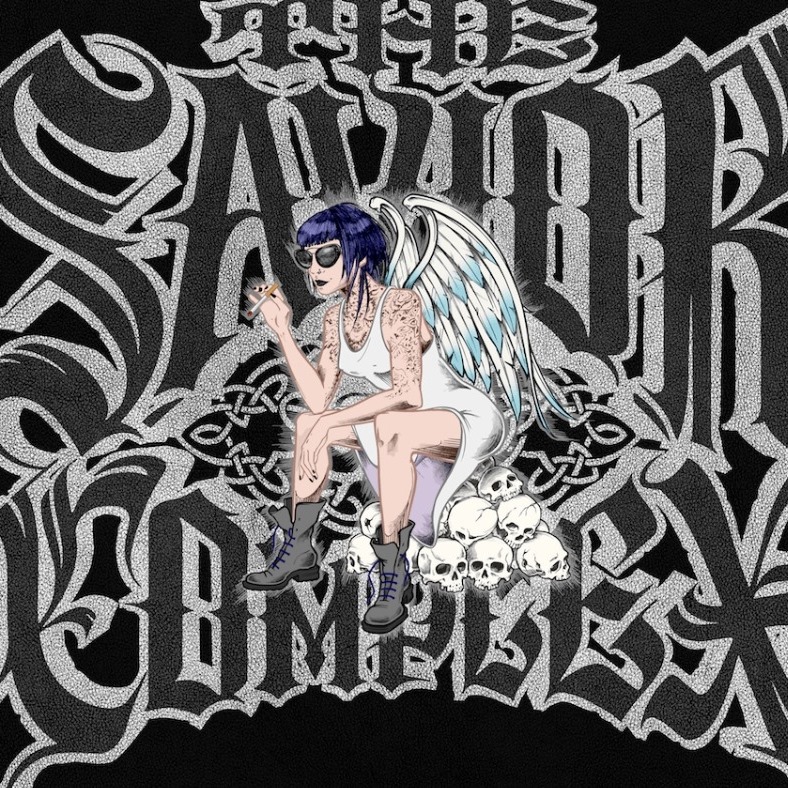 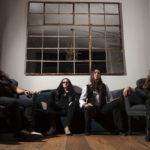