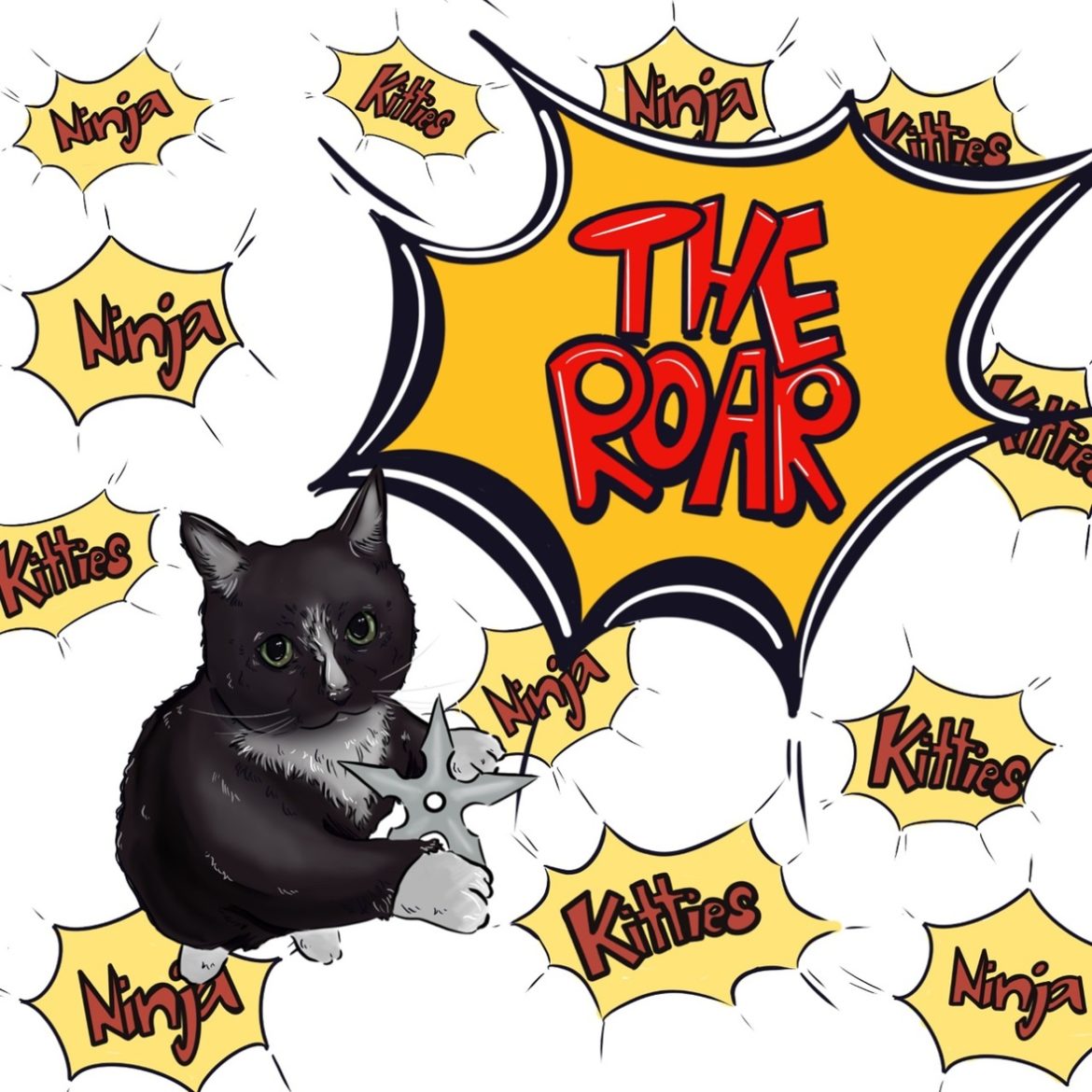 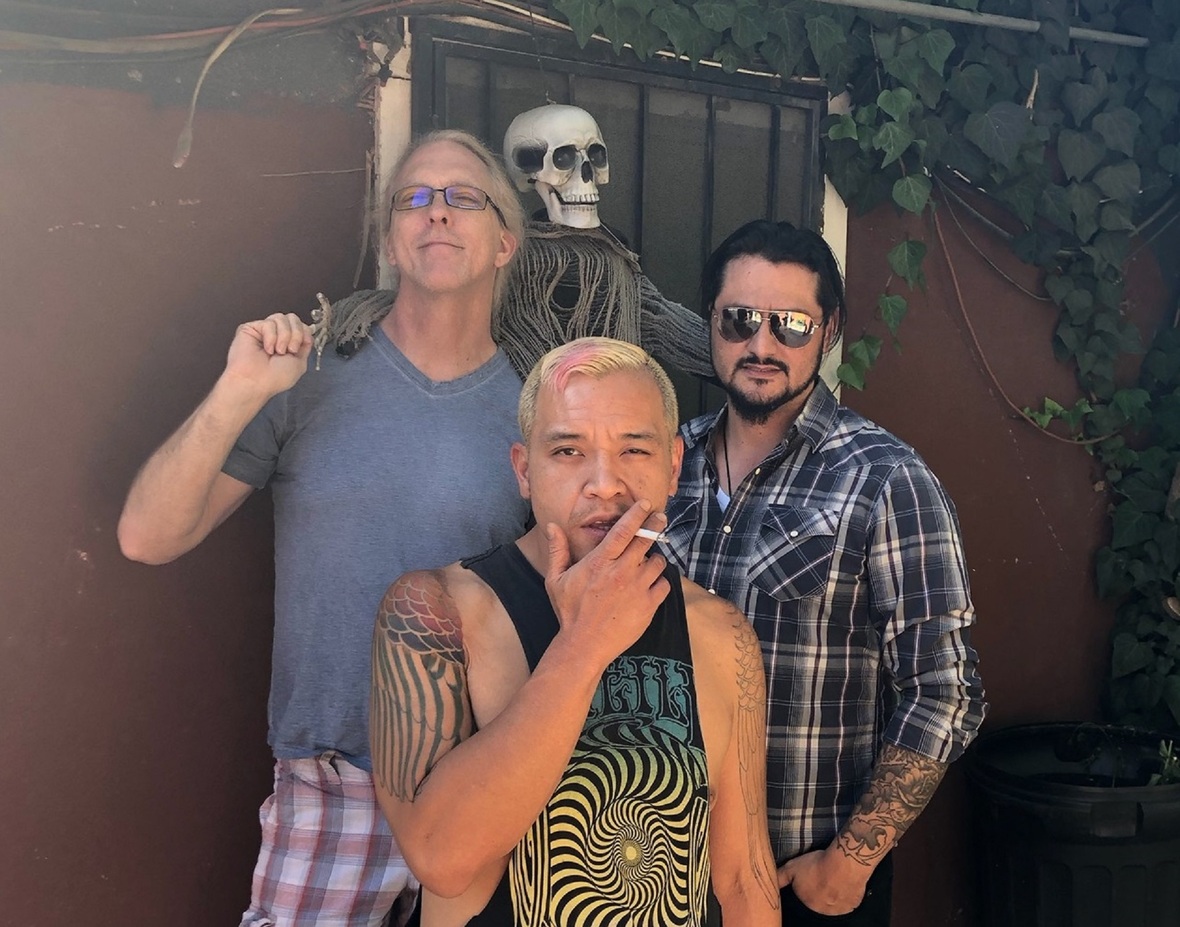 Corona, CA based Rock Band has released the official music video for their cover of the 1985 BRYAN ADAMS hit single, “Heaven.” Off of their new LP, Ninja Kitties, “Heaven” was filmed at Musicians Performance Studios, Inc.. 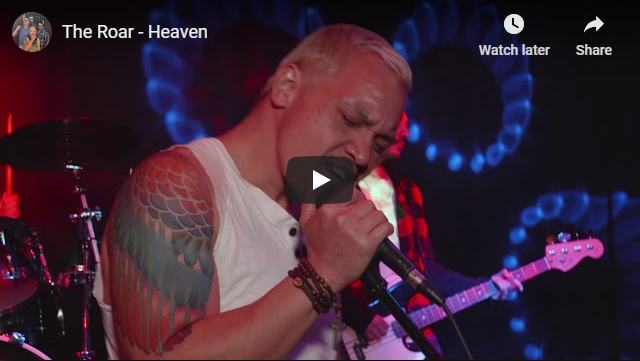 “I became interested in covering ‘Heaven’ by Adams in the 90s when I noticed that many melodic punk bands covered his song ‘Summer of 69’. I wanted to do a different song, and I always thought Heaven would sound better in a faster tempo with heavier guitars. The song is nostalgic for 80s love songs. It reminds us of the innocence of love and hope. Maybe a trip into the past is what we need…, albeit reimagined.” – THE ROAR 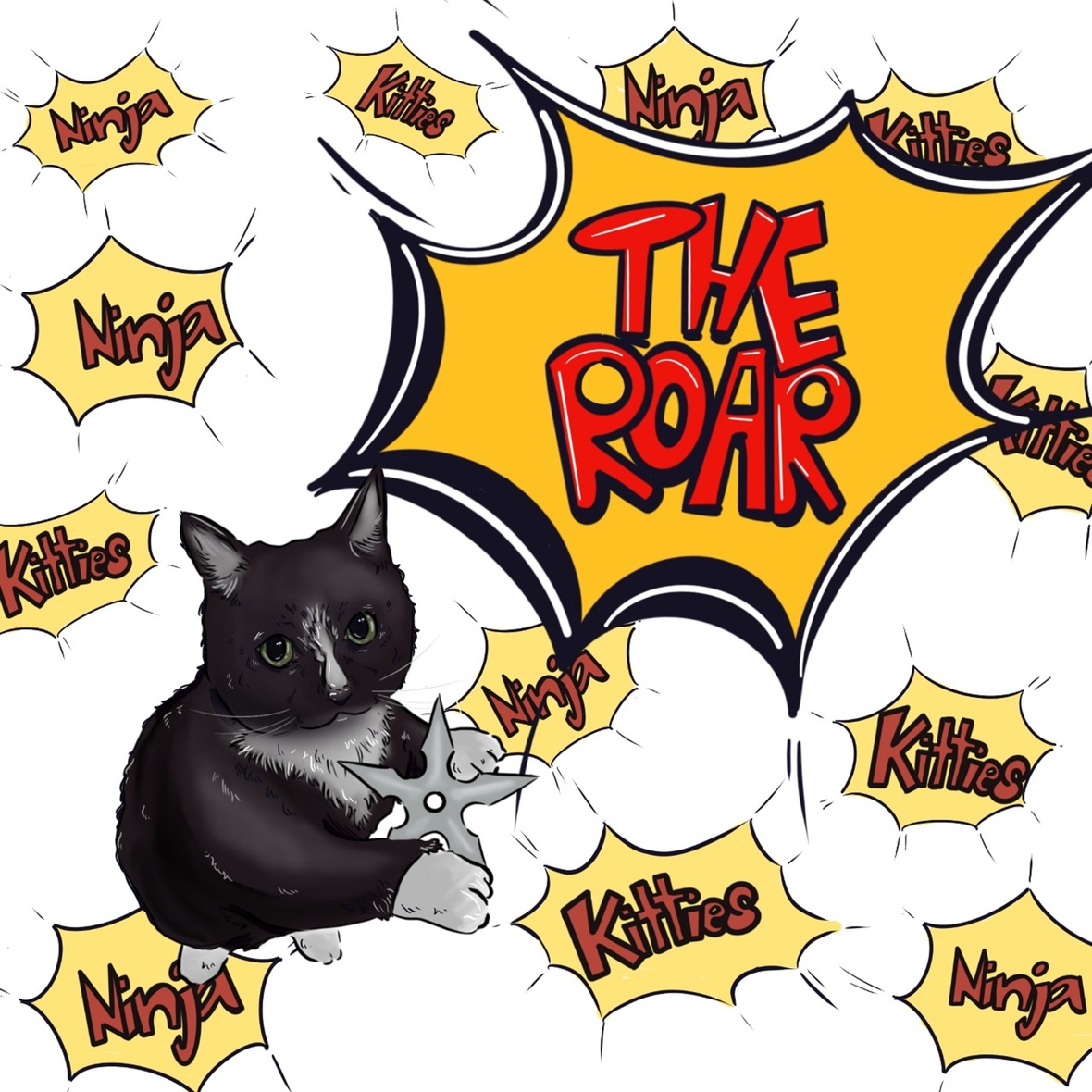 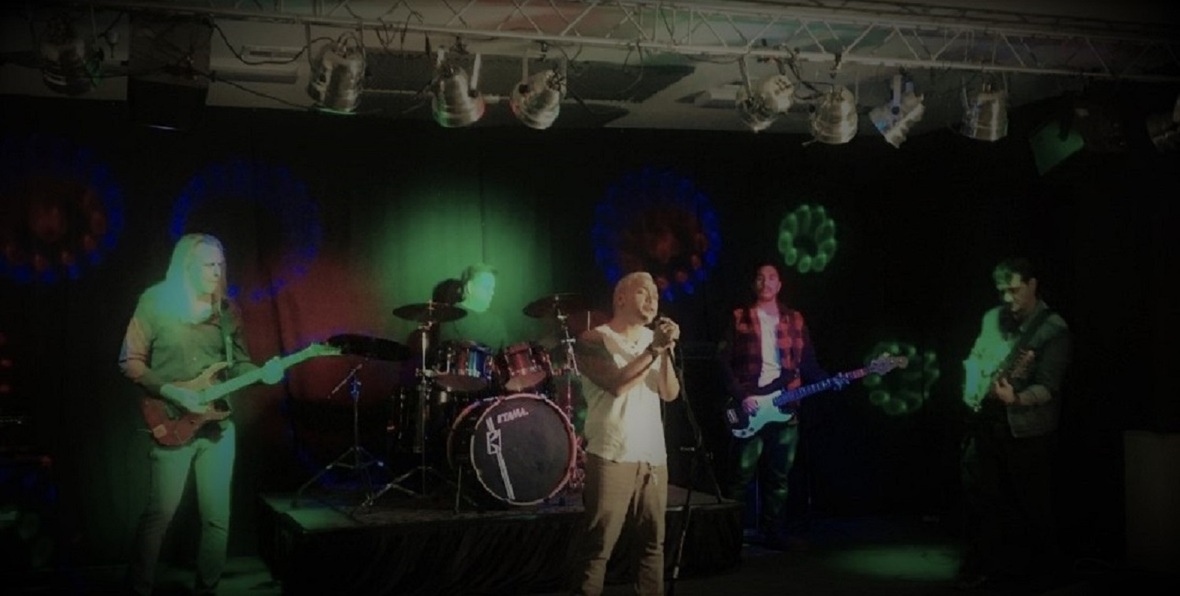 The Roar is a power rock act and the culmination of a decades worth of work in roots music ranging over Blues, Jazz, Rock n’ Roll, and Soul. The band creates a unique sound by combing blues and other roots techniques with hard rock and melodic punk. 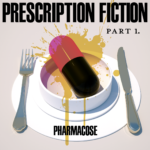