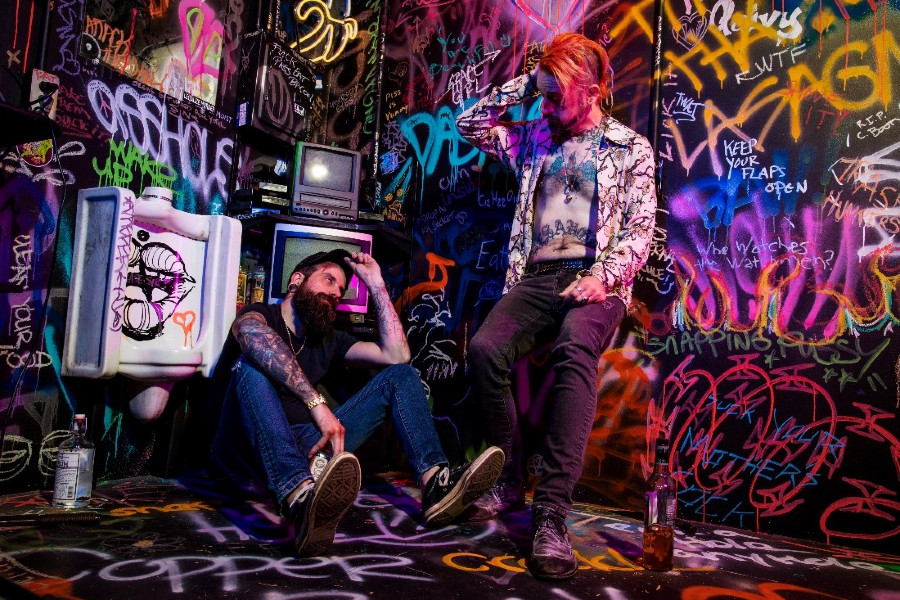 Philly-based punk rock outfit Riverside Odds releases their new single, “Blessings from the Devil,” a song about the dark, vice-ridden side of rock n’ roll, where the devil holds sway.

Even now Beelzebub’s influence intertwines with rock n’ roll – in bands like Ghost and Altercocke, as well as hip-hop, where Lil Nas X’s “MONTERO (Call Me By Your Name)” has amassed more than 1 billion streams.

“May the Devil bless this bottle pressed between my lips / And bless these lines of cocaine I do between each sip / May he bless this smoke that fills up my lungs / Am I too old to die young?”

Formed in 2013 by RW Hellborn and Matty Cobra, Riverside Odds in 2015 Riverside Odds released Let the Mayhem Begin, followed by touring across the US with V8 Wankers. Extending the tour, they played the East Coast. In 2018, they signed with Altercation Records, releasing Get into It, followed by performing on the Warped Tour and sharing the stage with international bands.

“Blessings from the Devil” rolls out on heavy, growling guitars riding a tough rhythm as Hellborn’s rasping vocals imbue the lyrics with scraping textures. Conjuring up suggestions of ‘80s hard rock muscle, the tune boils with viscous layers of guitars, featuring a blistering guitar solo spitting out incandescent tones. 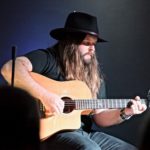