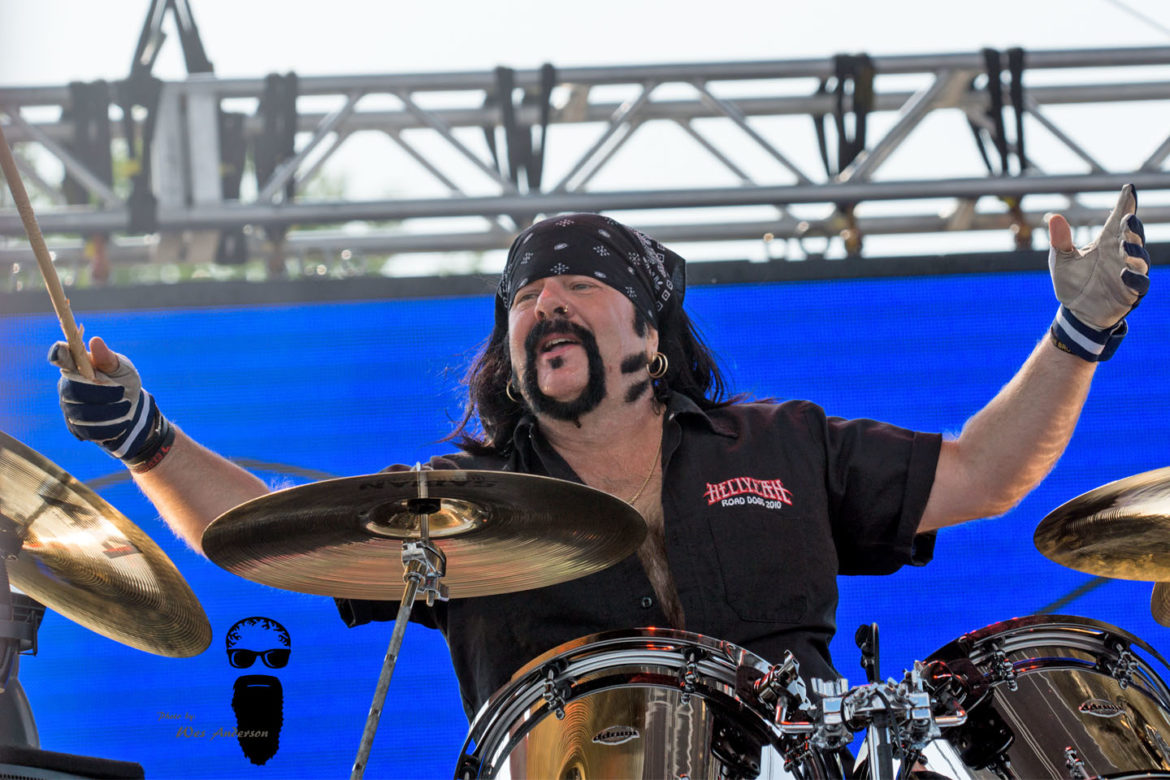 “Vincent Paul Abbott aka Vinnie Paul has passed away. Paul is best known for his work as the drummer in the bands Pantera and Hellyeah. No further details are available at this time. The family requests you please respect their privacy during this time.”  – official Pantera Facebook page.

Anyone who asks me my most memorable “Rock Star” moment, I always say “Vinnie Paul (who I had never met in person previously) telling me to grab some food he made after they played Rock U.S.A. (Oshkosh, WI) in 2014 at about 1:30 A.M. I was hangin’ out with HELLYEAH, talking with Chad Gray, and eating Vinnie Paul’s BBQ until about 4:00 A.M.”

Over the following years, I ran into Vinnie countless times – playing with HELLYEAH (who we covered in at least 10 different States from Florida to California), hanging out at Vamp’d or other venues in Las Vegas, hanging out at the Bumblefoot show at Trees in Dallas a few months ago, the green room at the Belasco Theater in Los Angeles (when we talked football – his favorite team the Dallas Cowboys vs. my favorite team – the Green Bay Packers), and dozens of media tents.  We never had a real heart to heart or real “Bro'” moment even though I had opportunities to get to know him on a more personal level.  He was “Vinnie Fuckin’ Paul” and that’s how I treated him – I never wanted to be or ever was “that guy“.  I always kept just a little professional distance, out of respect, but what I did learn, through being around him for a few years, the same Vinnie Paul who asked me, a complete stranger, to partake in his band BBQ, was that guy I and most Pantera & HELLYEAH fans wanted him to be.

The one question I never asked, precisely because I knew the answer, was “Will Pantera ever get back together?”.   It always pissed me off when other media outlets would ask that question.  Of course Pantera fans wanted to know, but anyone in the music business who knew anything about Vinnie, knew that Pantera would never be again without Dime.  When I saw Rex Brown get on stage with Phil Anselmo and Down at Rock on the Range 2014, the rumors really fired up again.  I didn’t give it 2 seconds of thought. Two years later at the same festival, I saw him play with HELLYEAH – his first time playing in Columbus, Ohio since his brother Dime had been shot and killed on stage in that city.  It was emotional – Vinnie was emotional – and it further crushed any hopes of Pantera getting back together.  No Dime – No Pantera – Period.

Now we’ve got to live in a world without Vinnie Paul.  I don’t regret not getting to know him on a more personal level, I’m just grateful I got to know him at all.  At this time I don’t know his cause of death, but I really don’t fucking care how it happened.  We lost a great guy who happened to be a legendary drummer for Pantera and HELLYEAH.  I can only hope that his brothers in HELLYEAH find a way to continue, in part to honor him and his legacy.  It’s also my hope that over the next few hours, days, weeks, and years, the so called media can honor him by not exploiting his death, as so many did with his brother Darrell. Rest In Peace Vincent Paul Abbott.

Written by Wes “Rockwell” Anderson” – Pictured immediately below with Vinnie Paul (on his left – far right in picture) at Rock U.S.A. 2014

My first meeting with Vinnie Paul at Rock USA in 2014 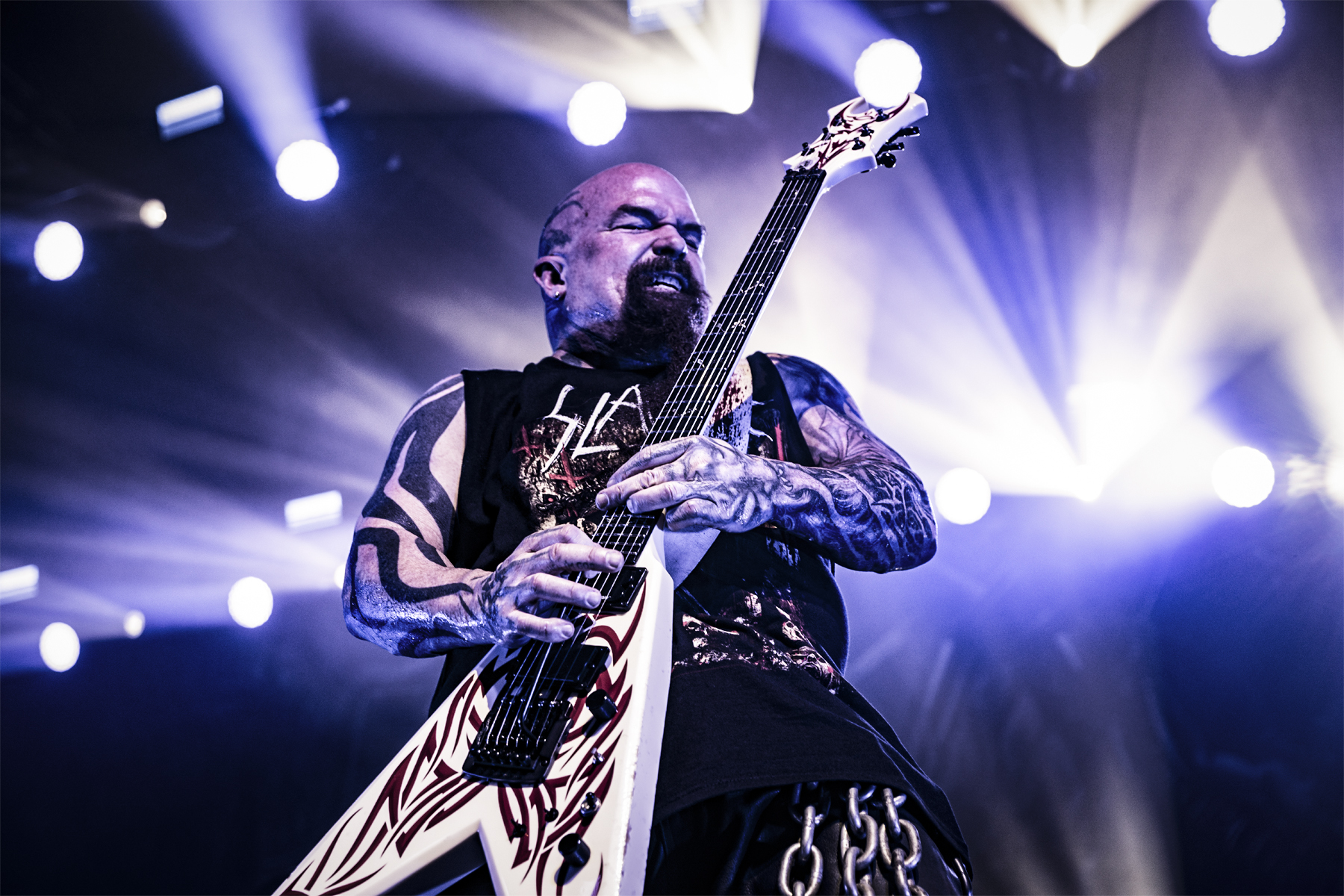 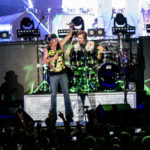