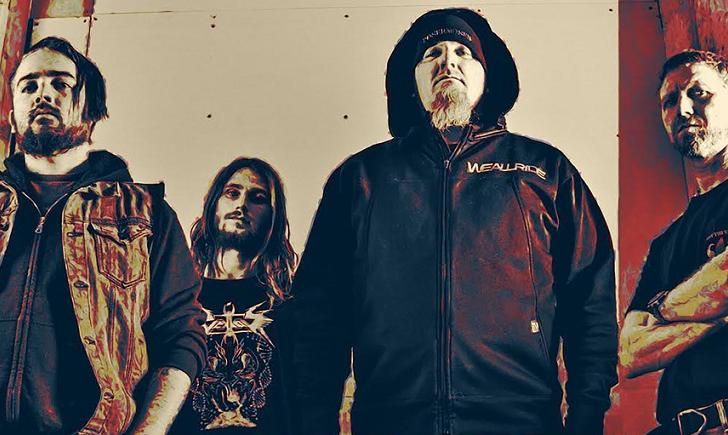 Heavy Nu Metal Band RIKSHA has released the Official Music Video for the title track of their upcoming album, Five Stages Of Numb. The band has also inked a worldwide deal with Zombie Shark Records, the new record label from Noah “Shark” Robertson (Motograter, Ex-The Browning). The band’s latest album, Five Stages Of Numb, was recorded at Elevate Studios by notable producer and drummer for Chelsea Grin, Pablo Viveros. Album art was provided by Die Elster. Five Stages Of Numb will be available May 12, 2017, but can be pre-ordered NOW.

Riksha’s sound is affectionately known as “throg”, a mixture of “thrash” and “progressive”. The band can best be compared to groove metal and nu metal bands such as Mudvayne, Tool, Pantera, Coal Chamber, Soulfly, Nothingface, and American Head Charge.

Frontman Palmer states, “We couldn’t be more excited to be working with Zombie Shark Records and the great bands they represent.”  Zombie Shark Records label manager Michael Boodagh states, “Riksha is a growing artist that is continually perfecting their craft. I am pleased to welcome them to the ZSR team! I can’t wait to see what comes next!” 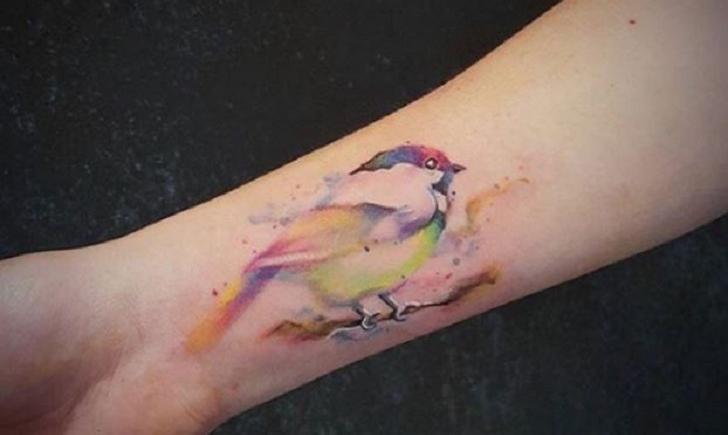