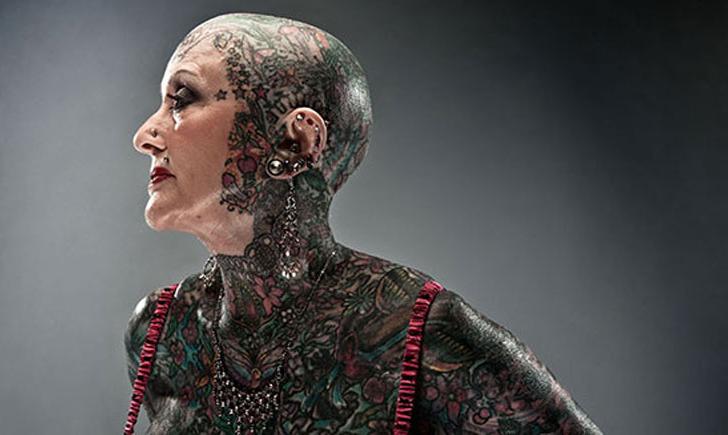 It is our regret to inform that Isobel Varley has passed away on May 14th, 2015 at the age of 77 after battling Alzheimer’s disease.

For the past 26 years, Isobel Varley had dedicated her body to being covered in tattoos from head to toe. It wasn’t until she was 49 that she had gotten her first tattoos, one of a bird on her shoulder and the other of a small flower on her left thigh. After that day, Isobel knew she wanted to get many many more tattoos. Because of her new addiction, she had unintentionally created an image for herself to be known as “The Most Tattooed Female Senior Citizen”, which had been officially titled to her by the Guinness Book of World Records back in 1999 when she had only had 72% of her body covered.

As of 2009, it was recorded that Isobel had 93% of her body covered leaving only her face, ears, the soles of her feet and some area of her hands left untouched.

It is people like Isobel that give inspiration others to be as crazy and unique as their hearts desire as long as it makes you happy. Much like many other people out there with tattoos, Isobel also stressed the importance of planning out the tattoos you want to get before putting them on your body;

“If you’re going to have one done, you’ve got to think about it carefully because it’s going to last a very long time so you’ve got to be sure it’s what you want.”

Being that she was a huge symbol in the tattoo world, it truly is a loss for us all. To celebrate the wonderful life this woman had lived, it is important for all of us to appreciate the joy she had brought into so many people as well as the passion and dedication Varley had put into the tattoos and other mods she had proudly worn on her body. Her upbeat attitude, charming laugh, and unique body modifications will forever be remembered by us all.

Thank you, Isobel Varley, for being an inspiration and influence to millions of tattoo enthusiasts around the world. 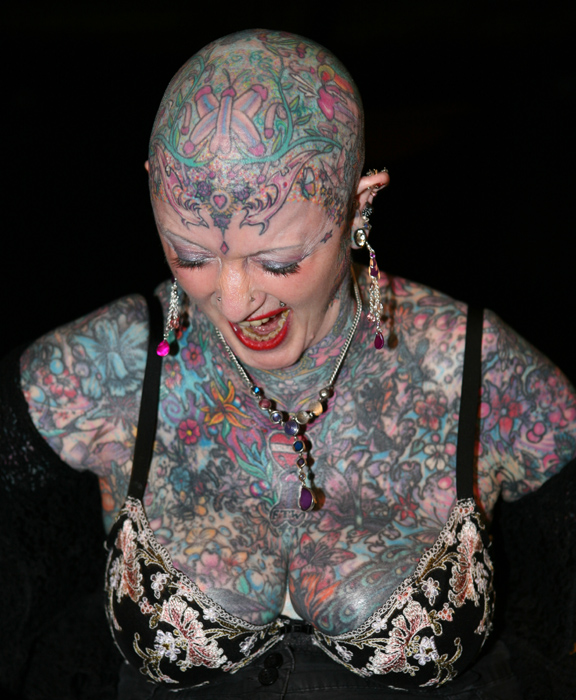 Isobel always said that her most favorite tattoo she had was of the family of tigers on her stomach. 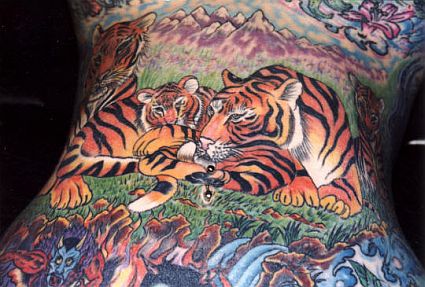 Isobel’s tattoos were mostly nature inspired, but she also had a couple of more extreme tattoos as well. 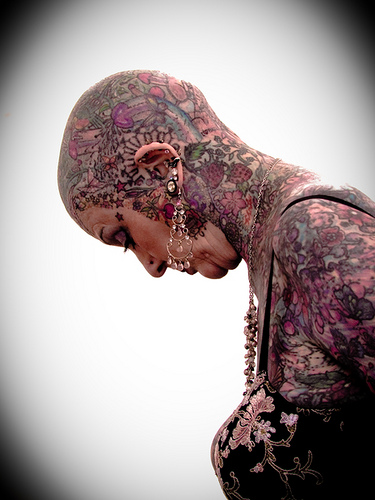 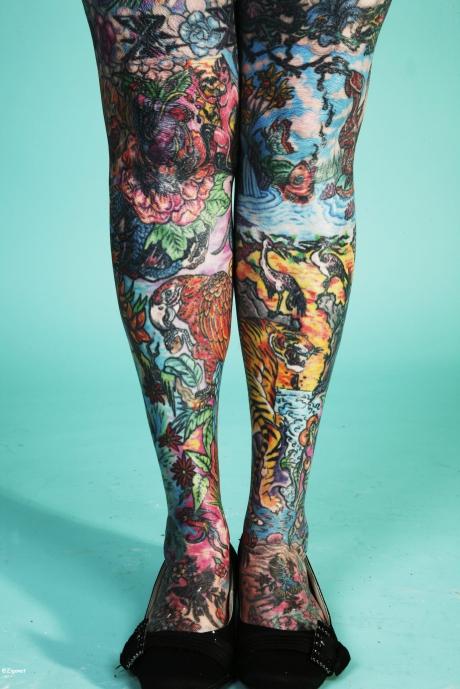 Isobel and the progression of her body suit 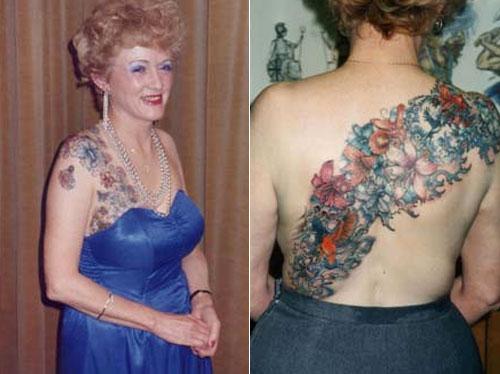 Isobel and her husband, Malcolm. 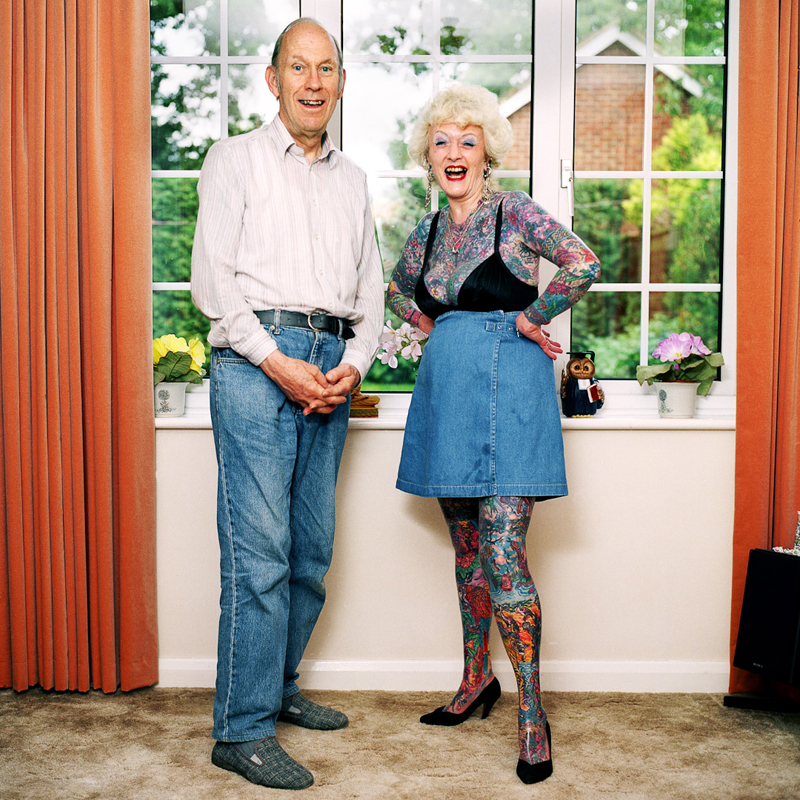 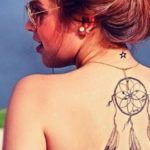