May 21 2016— The way Justin Pierre’s wispy and timeless hair defied his otherwise sweat drenched body will forever inspire me. Truthfully, I had never really considered myself to be a fan of the Minneapolis pop punk pioneers better known as Motion City Soundtrack. I usually only listened to their music and attended a few of their shows out of support and social obligation to my best friends who would have done the same for me. Let me be clear that I didn’t hate Motion City Soundtrack. We just didn’t get each other in ways that my favorite bands and I understand each other. With that said, my mind was changed when the group walked onto the grimy spit-coated stage at the Granada Theater amid their farewell tour.

Pierre sentimentally spoke about Lawrence as a second home (the way most bands do about every city they play in), but there was a definite truth to his fondness of the small liberal town. Motion City Soundtrack had recorded one of their most iconic albums and first full length in the band’s history, I Am The Movie, at Black Lodge studios in Eudora, Kansas. I was immediately connected— I, too, had recorded in that same exact studio. Perhaps what captured my undivided attention after that was a sort of regretful sadness in his eyes— one that explained a realization that he might not be quite ready to call it quits, but what’s done is done.

Had the crowd’s energy and love towards the band not been insanely electric, I might not have cared so much. The set was great, but it seemed polished. Fans were screaming along, but uninterested in new tunes from Panic Stations, and the members on stage seemed tired. The band started a genre movement, but nearly every song sounded the same. Then again, it has to be incredibly difficult to develop after every song written and recorded when you’ve been doing it with the same people for eighteen years. Maybe these guys were just bored and didn’t want the burden of expectation anymore.

Despite my neutrality to the music itself, I respect Motion City Soundtrack for their personality and no frills disposition. They are no different on stage from who I assume them to be in their own living rooms. I am sad to see their reign come to an end, because I know so many lives have been impacted by their words and ability to convey relatable mundane life through songs that are given a new breath in each listener’s ears. Either way, I am happy to be a part of their scrap book of some of the best shows they will have ever played. 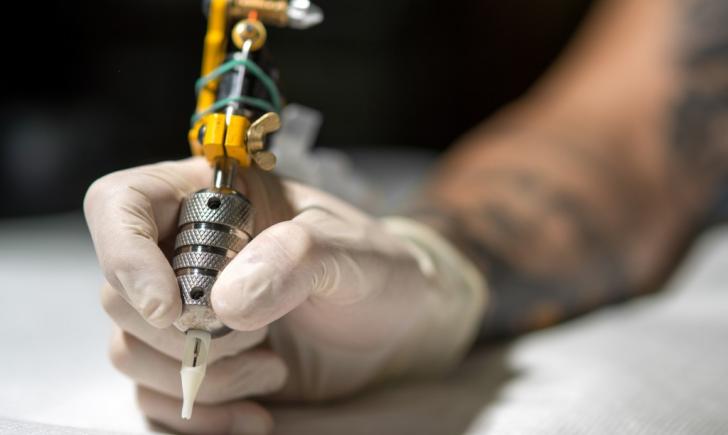