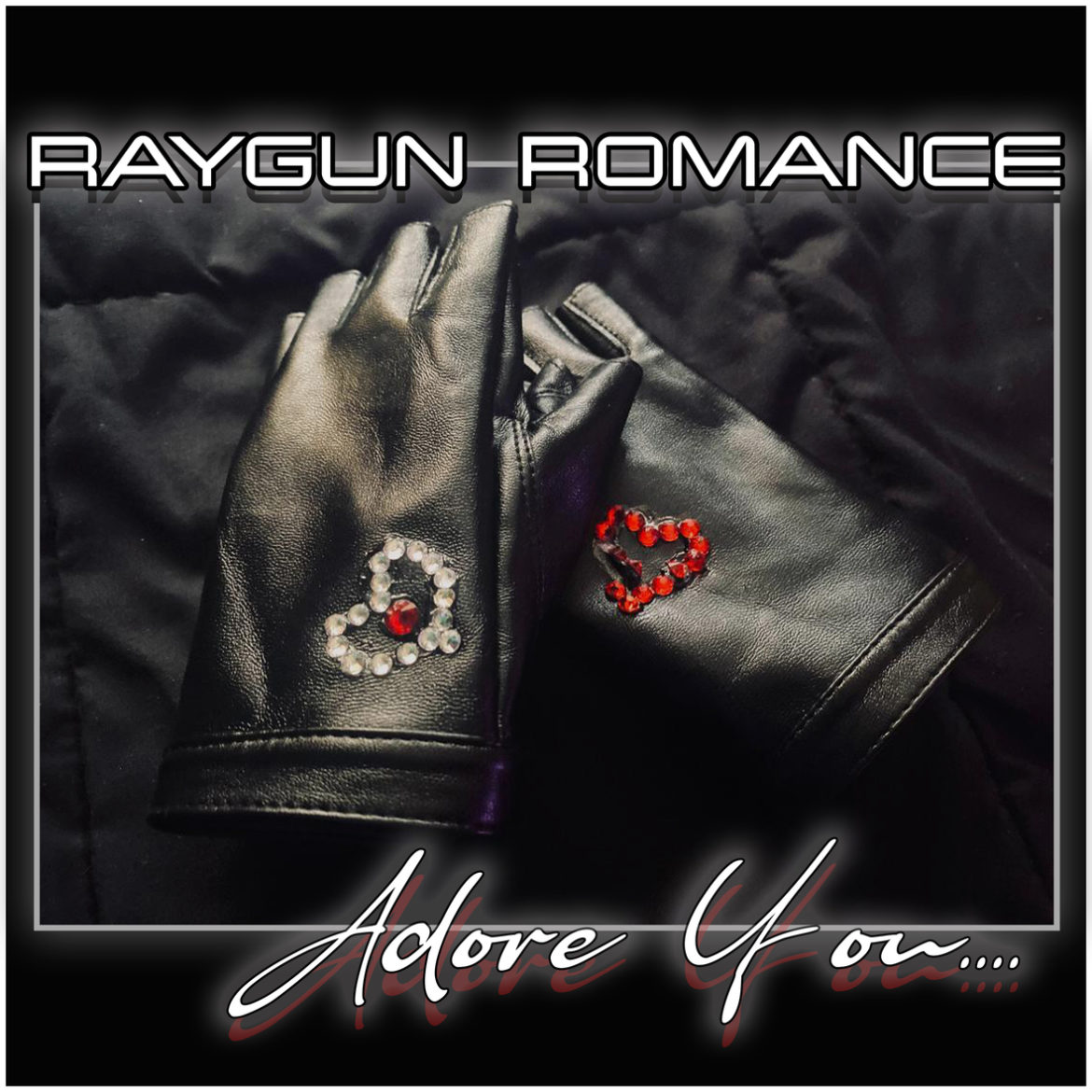 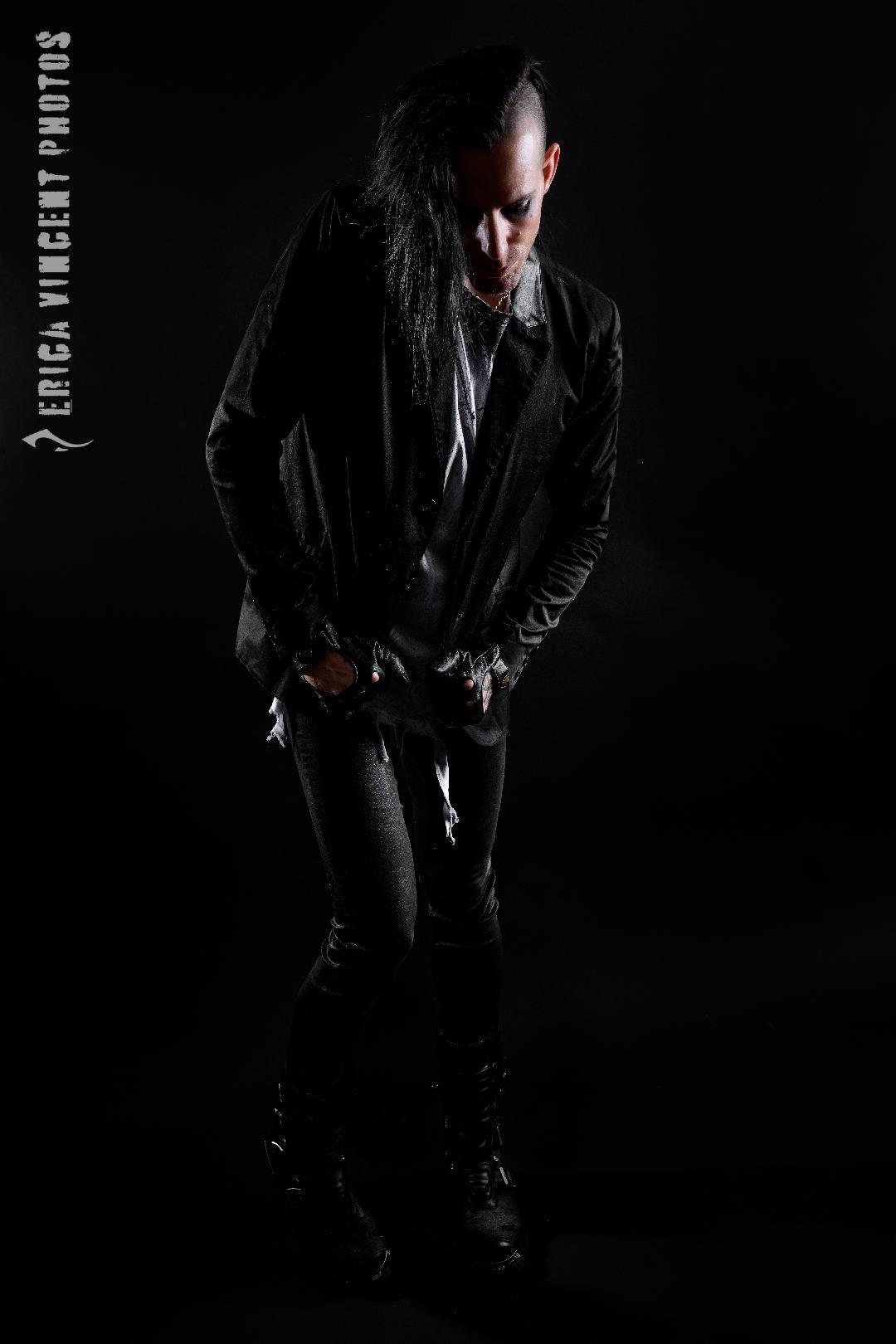 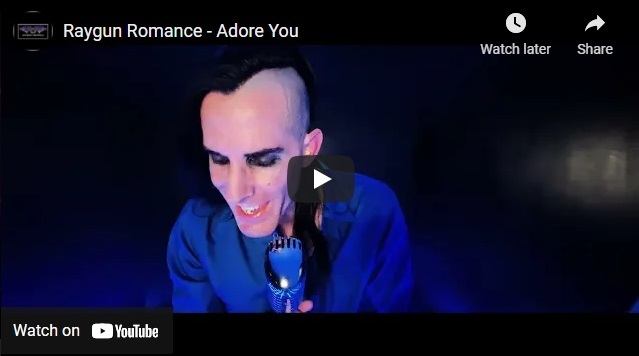 “’Adore You’ is a real time bittersweet ode to a relationship that is doomed from day one, but with chemistry so immediate and intense it’s almost impossible to walk away from…” – RAYGUN ROMANCE 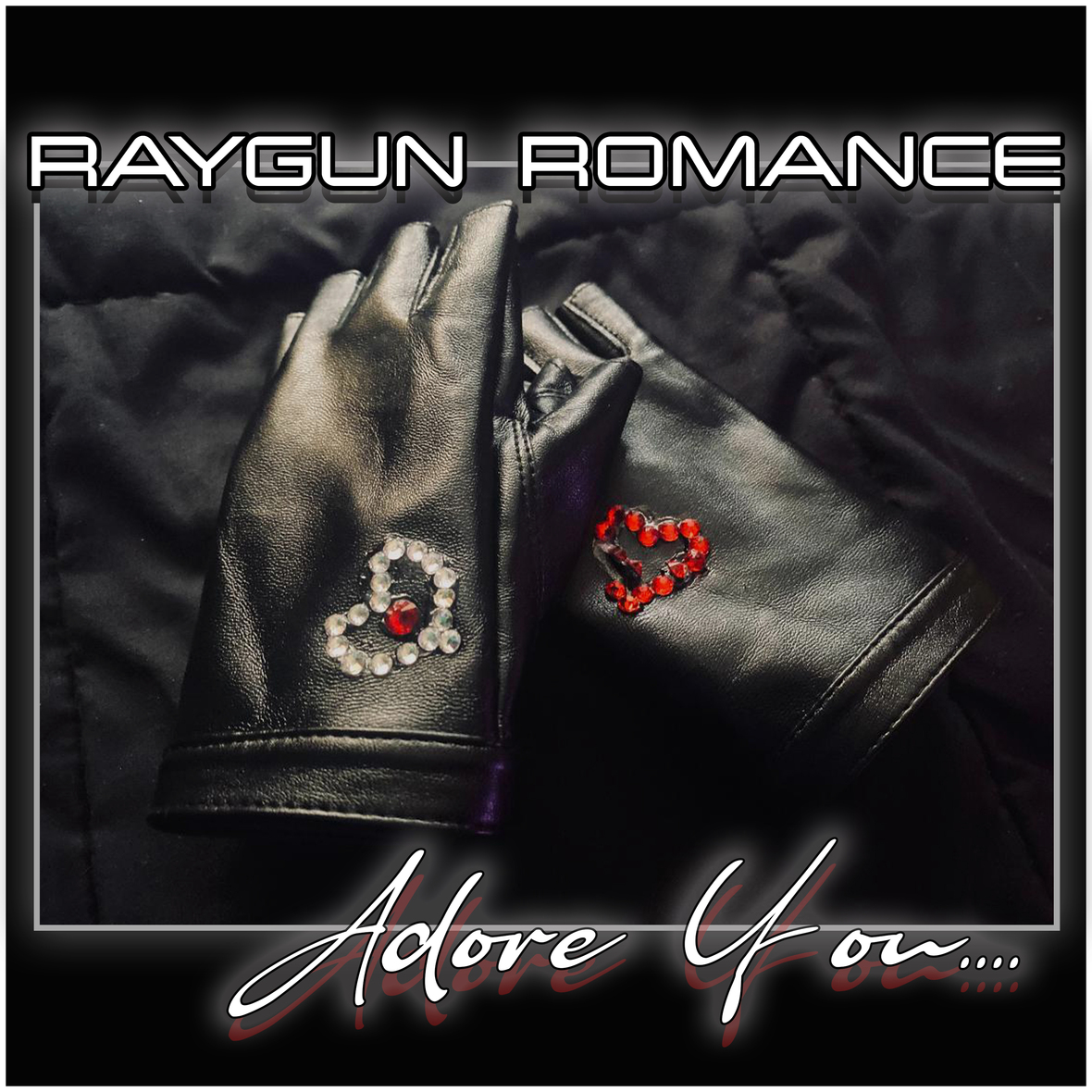 Stream “Adore You” on Spotify 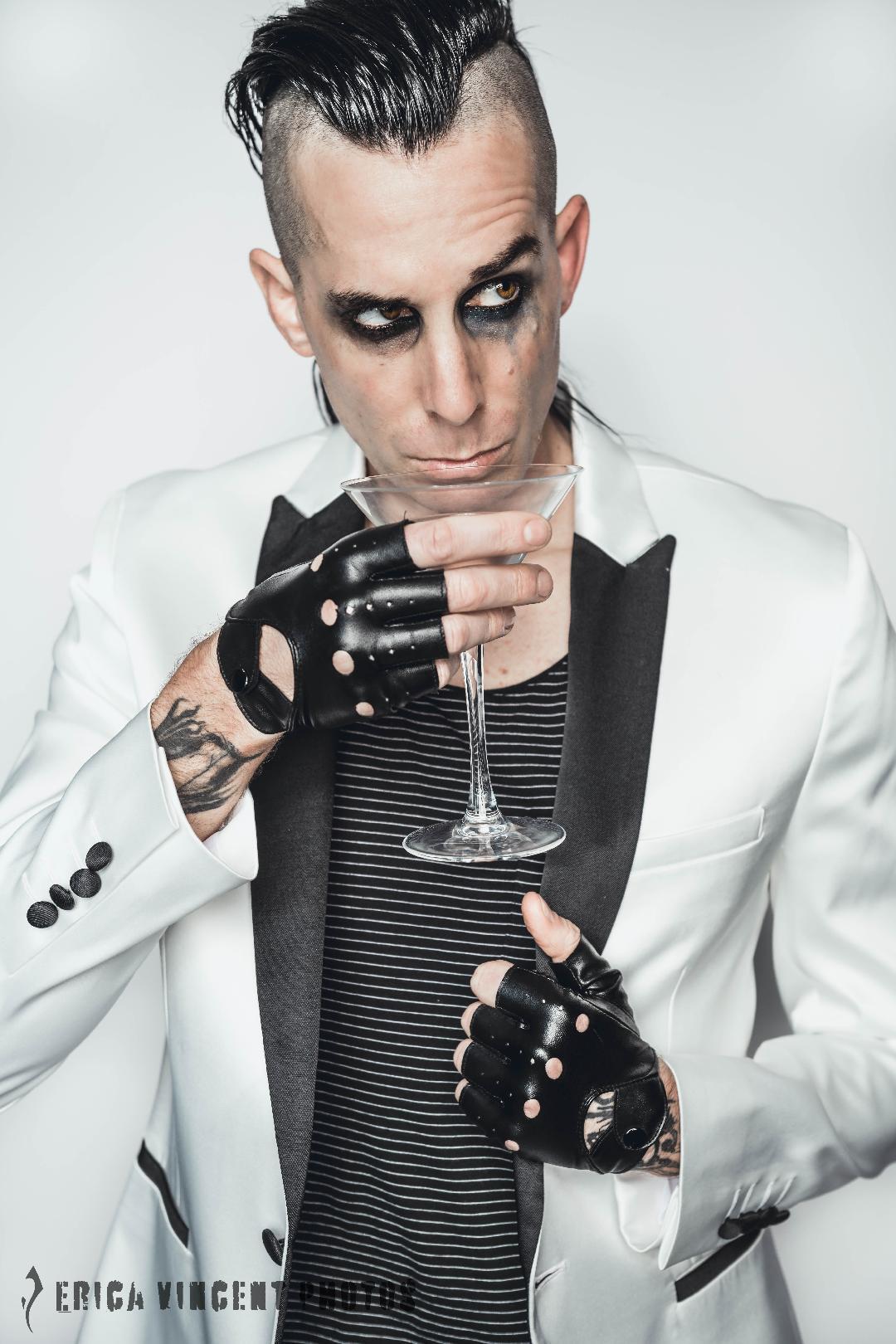 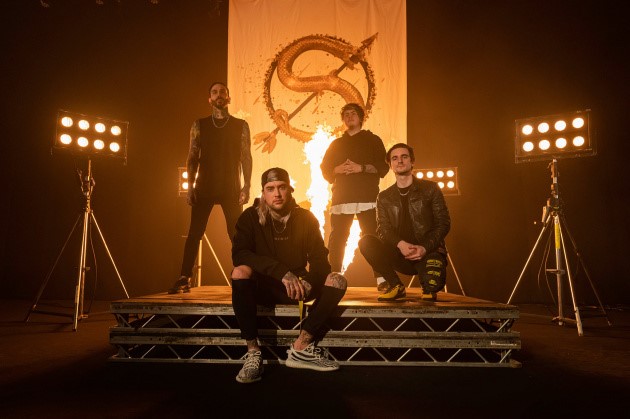 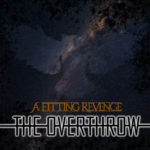