“‘Make it Last’ is inspired by a friend struggling with Drug addiction, and despite his best efforts to get the monkey off his back, succumbing to the devil on his shoulder time and time again. It’s written from the perspective of someone losing grip and falling deeper down the rabbit hole.” 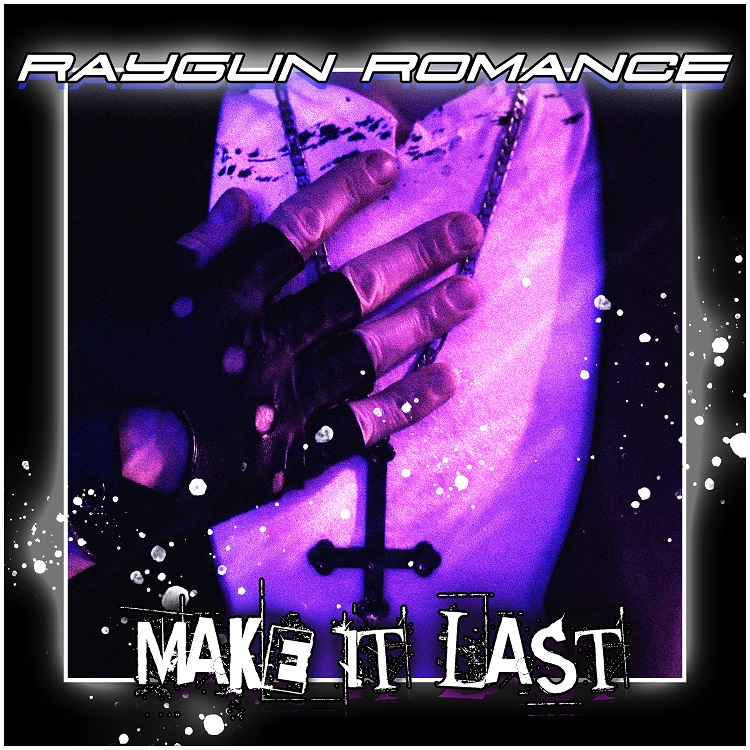 Stream “Make it Last” on Spotify! 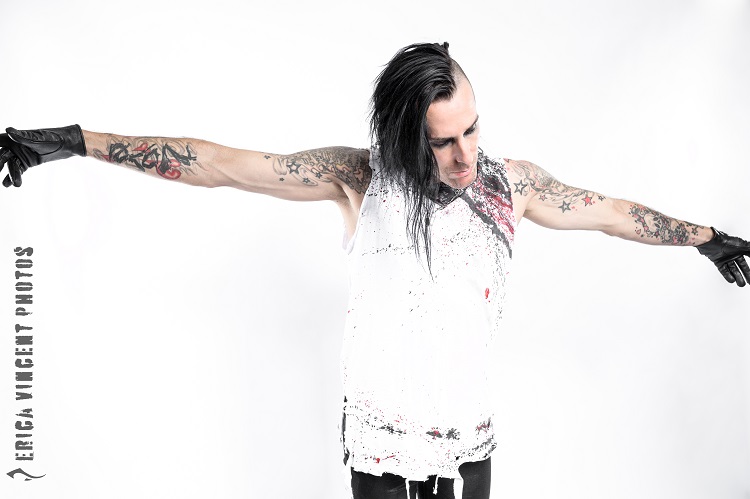 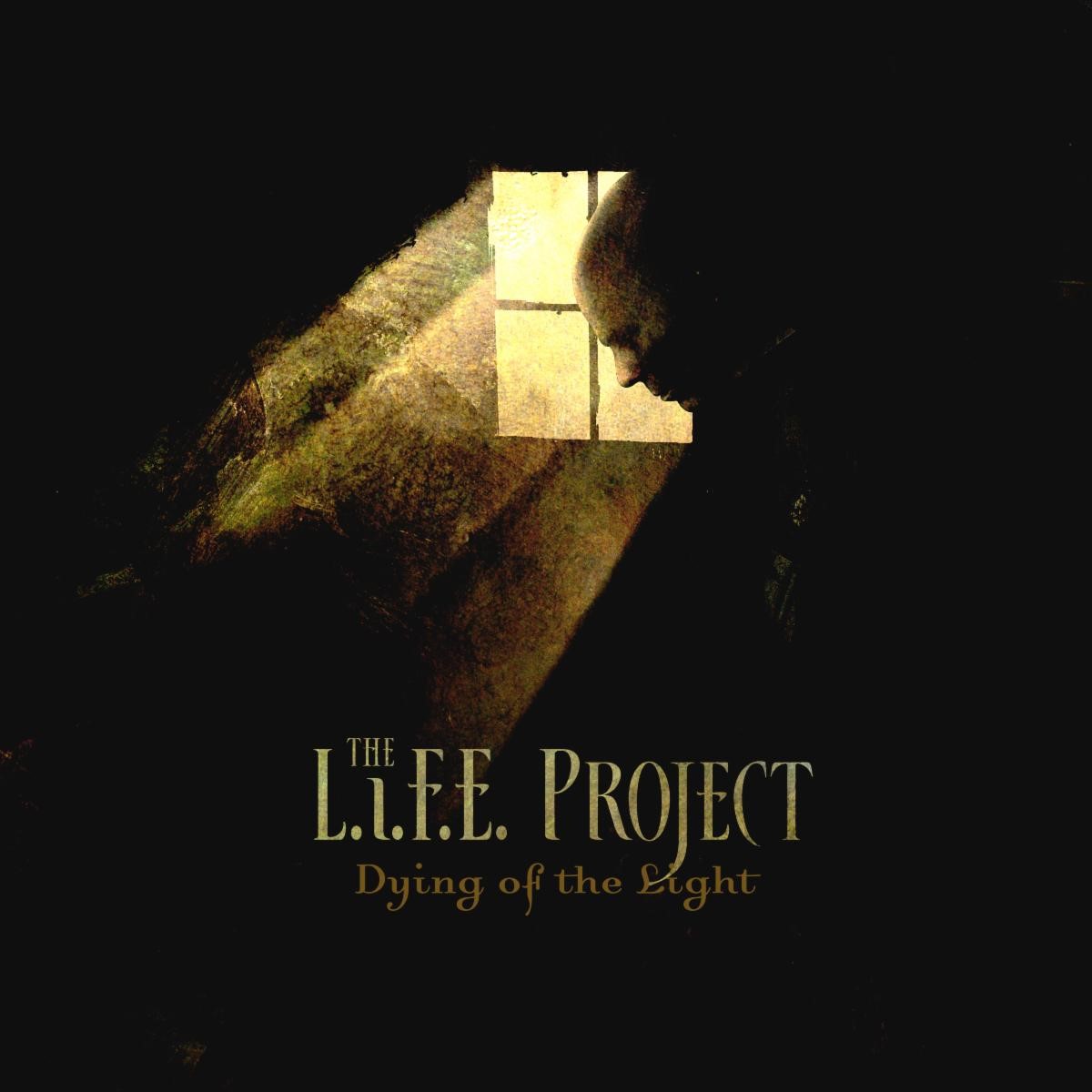 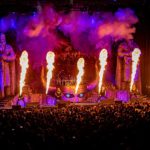