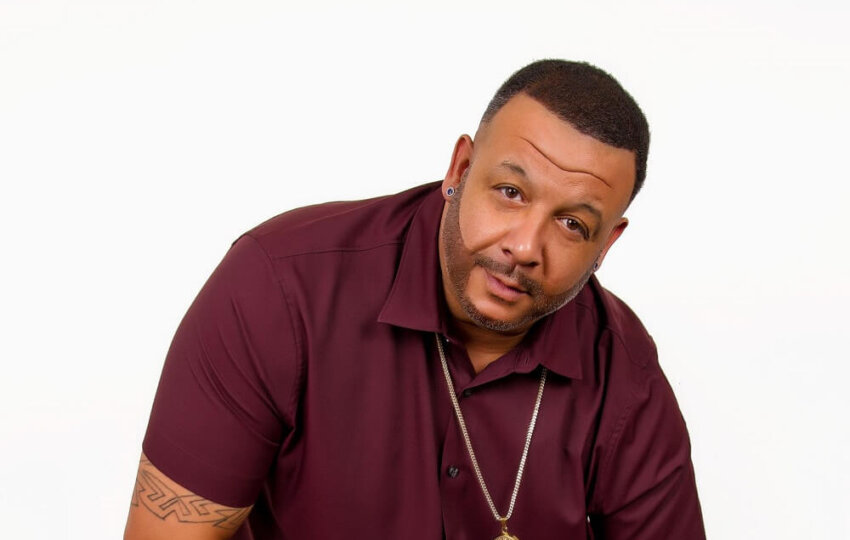 Talking about the song, Ras shares, “‘Cali Love’ personifies the versatile and unique style of reggae that I deliver called Ragga-Hop. This new single is a hybrid between 2 of my loves …Dancehall Reggae & West Coast Hip-Hop…”

For those in SoCal, Ras Rebel will perform with Jamaica’s renowned band The Wailers on April 9 at The Canyon in Agoura, California. In the past, Ras has performed with notable artists such as Damian Marley, Stevie Wonder, Mykal Rose (of Black Uhuru), Cypress Hill, Steel Pulse, Gregory Isaacs, Third World, Yellowman, Jesse Royal, Collie Buddz, J Boog, Anthony B, Kabaka Pyramid, and Julian Marley.

“Cali Love” opens on wah-wah-infused vocals rolling into a delicious, potent rhythm laced with Ras’ distinctive rub-a-dub flair. The mood and feel of the harmonics are plush and festive. The fat pulse of the bassline gives the tune a luscious teeter-tottering undulation as Ras’ rapping-lite voice imbues the lyrics with a tasty, alluring flow. 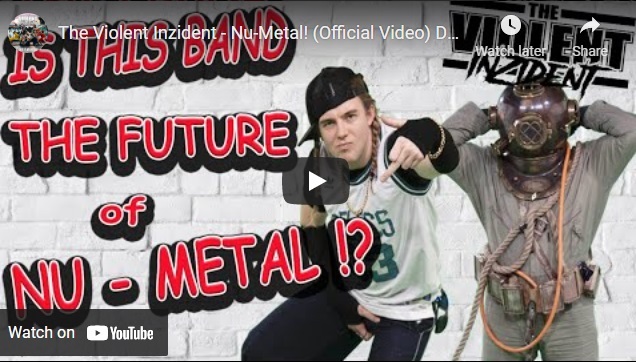 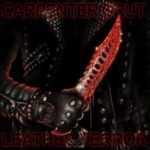