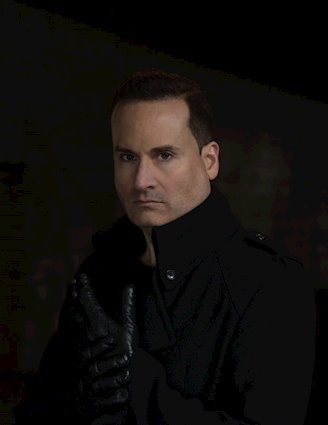 Explaining the album, Landfermann says, “Mein Wort in Deiner Dunkelheit, which translates to ‘My word in your darkness,’ is an album about introspection, self-awareness, and – ultimately – about beauty: its experience, appreciation, and sometimes, the painful loss of it.”

Riff Magazine’s Max Heilman included ‘Mein Wort in Deiner Dunkelheit’ on his list of ’50 Best Metal Albums of 2019, writing, “Rainer Landfermann has become the stuff of legend in the metal underground. The arduous wait for a solo album is over […] Mein Wort in Deiner Dunkelheit combines jazz fusion, chamber music, avant-garde metal and Landfermann’s ridiculous vocalizations. It certainly proves how deep his musical roots reach, while bringing the crazed passion that immortalized him.”

Highlights include “Vertieft,” opening on stridently keening guitars flowing into a symphonic metal melody backed by glowing vocal harmonies. A drum-filled breakdown shifts the harmonics to jazz-flavored textures, akin to the sonic version of Ridley Scott’s use of dark and light.

The tight guitars of “Genius Drang” are reminiscent of Rush, as if they decided to cover Darkthrone, with Satan himself on lead vocals backed by a choir of angels.

The title track opens on glaring tones rife with angular actinic colors and then moves into a streaming contortion of guitars, followed by a gorgeously trembling neo-classical melody. An elegant piano provides accompaniment to the soaring tones of a church choir. When Landfermann’s surging howls enter, the combined sonic layers assume ferocious transcendence.

Mein Wort in Deiner Dunkelheit goes beyond any normal projections of metal and enters the realm of thrilling punishing soundscapes. An overwhelming psychic aura of lethal dread surrounds the album, making it a must-listen-to compulsion. 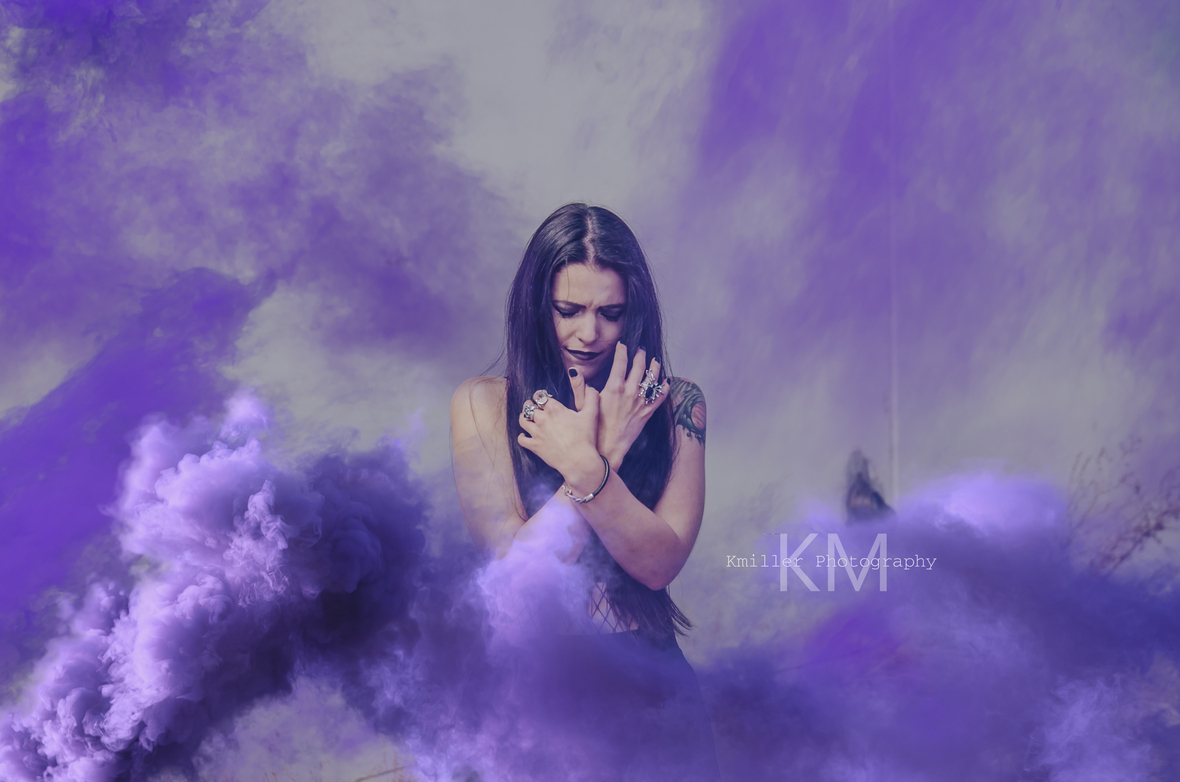 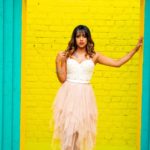