Made up of Mike Taylor (guitar), John Hill (bass), Ricky Wilson (vocals), and AJ Tate (drums), guitarist Mike Taylor describes the band’s sound, saying, “We tap into the slaying death that burns deep inside of you.”

Whereas bassist John Hill sums it up like this: “We recommend people get vaccinated for rabies before they listen.”

The new album, slated to drop April 11, a tribute to guitarist Mike Scaccia and Bruce Corbitt, contains eight pulverizing tracks even more potent and ferocious than their 2016 opus, Reign of Terror. Of the eight tracks, three are covers of classic Rigor Mortis songs: ‘Die in Pain,” “Welcome to Your Funeral,” and “Contagious Contamination.”

The album was produced by Mike Taylor and Kerry Crafton, who engineered the first Rigor Mortis album, Rigor Mortis.

Speaking about Rigor Mortis, Hill says, “We feel Mike’s and Bruce’s spiritual energy around us every day, both when we’re making music or just hanging out. We were just out there playing shows like we’ve been doing forever, not really trying to do anything with our music on a bigger scale. Yet when these tragedies happened and we lost our buddies, these guys who played with us and encouraged us for so many years, we just felt it was time to get off our asses and present our music and some of theirs to the world. We feel like we’ve done our best to do their songs justice and keep their spirit alive with R.F.E.”

On “Demons Within,” Rabid Flesh Eaters batter the atmosphere with raw clots of sonic energy, along with bravura guitars and deliciously grimacing vocals. 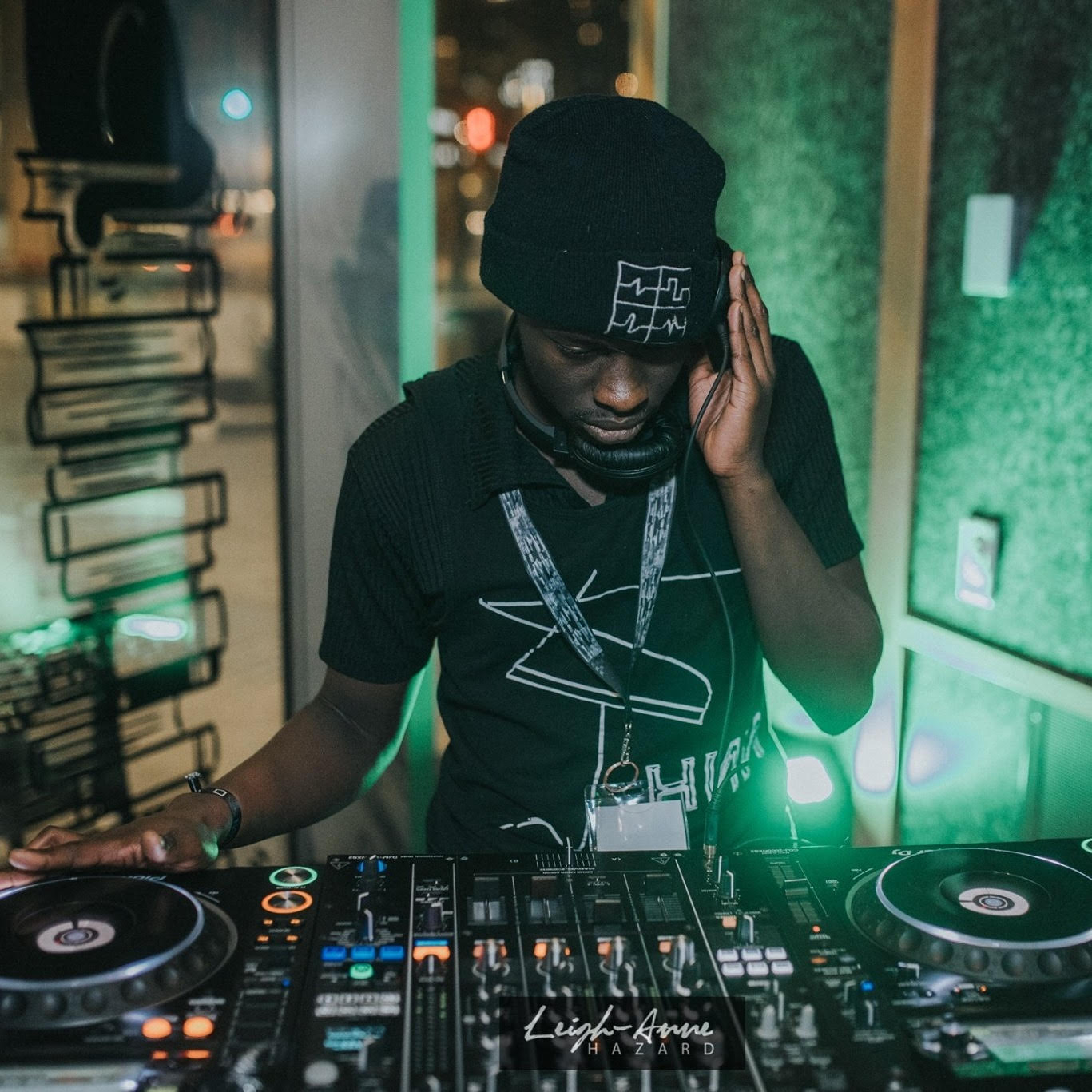 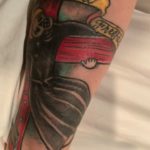