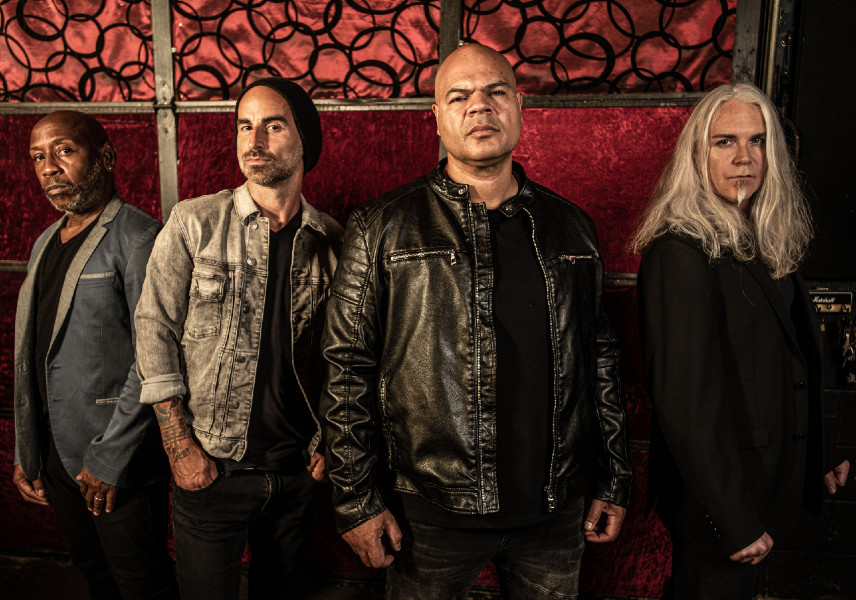 Explaining the new song, Ra says, “With everyone releasing songs about the state of the world in 2020, we felt that there was an opportunity to say something about the state of the mind. Divisiveness does not exist in a vacuum. Your cause most certainly results in an effect, making it impossible to truly cast blame for the things currently that we are all up in arms against. Your personal beliefs require an adversary or contrary position in order to germinate in the current world of social media and sensational news coverage. We are part of the global synapses in this hivemind world. I believe there is little hope to evolve as a species if we don’t redefine and accept our own role in creating the very things we abhor. We are intertwined. We are ‘Intercorrupted.’”

The brainchild of vocalist/guitarist Sahaj Ticotion, Ra came together in 1996, followed by releasing their debut album, From One, via Universal Music/Republic Records. The band has sold more than 400,000 albums, along with a series of hit singles, including “Do You Call My Name,” “Fallen Angels,” and “Broken Hearted Soul.”

Ra’s unique sound, muscular yet alluring and melodic, accounts for their massive success.

Describing the band’s distinctive sound in an interview with Rachel Jablonski, Sahaj said, “The great thing about it is that you can play the meanest Meshuggah, heaviest rock riff you could possibly imagine under any scale and you [sic] if you sing over it in a harmonic minor scale it doesn’t lose its heaviness, but it also doesn’t lose its melody. It still manages to be cool, but also melodic.”

Constrained by the superficial agendas of the big labels, Ra went silent, entering hibernation. Now, after six years of inactivity, the slumbering monster known as Ra is back, awakened by Pepper Gomez and Waylon Reavis.

Speaking to Ra’s signing with Wake Up! Music Rocks, Sahaj states, “When the idea of bringing back RA to the current rock scene started to seem like a reality, I knew we needed a few things. First, it had to be the original lineup. Having Skoota, Ben, and PJ on stage with me was imperative. Secondly, we had to find a strategic partner who saw the potential. Not only for new music but for touring and merchandising. After being inactive for the last six years, we knew we could not come out again half assed. This has to be real. This has to be intense. When Waylon presented the opportunity to work with Wake Up Music and we began the dialogue, it was clear that he and Pepper understood how serious we are about taking this step.”

“Inter / Intercorrupted / Your innocence is hunted / Too dark for the world to see / The light between you and me.”

Shimmering breakdowns shift the harmonics, injecting rising and falling tessellations, and then mounts to surging washes of stuttering, galvanizing guitars.

The video, directed by Curt Pair, depicts a surreal, dystopian struggle between agents of good and evil, reminiscent of The Matrix, wherein Neo rebels against the machines. In “Intercorrupted,” the battle is to escape the toxic symbiotic relationship with the autonomous psychic aura of the egregore.

Bathed in steroidal guitars juxtaposed against polished melodic separations, with “Intercorrupted,” Ra reemerges ascendant. I can’t wait for the album to drop! 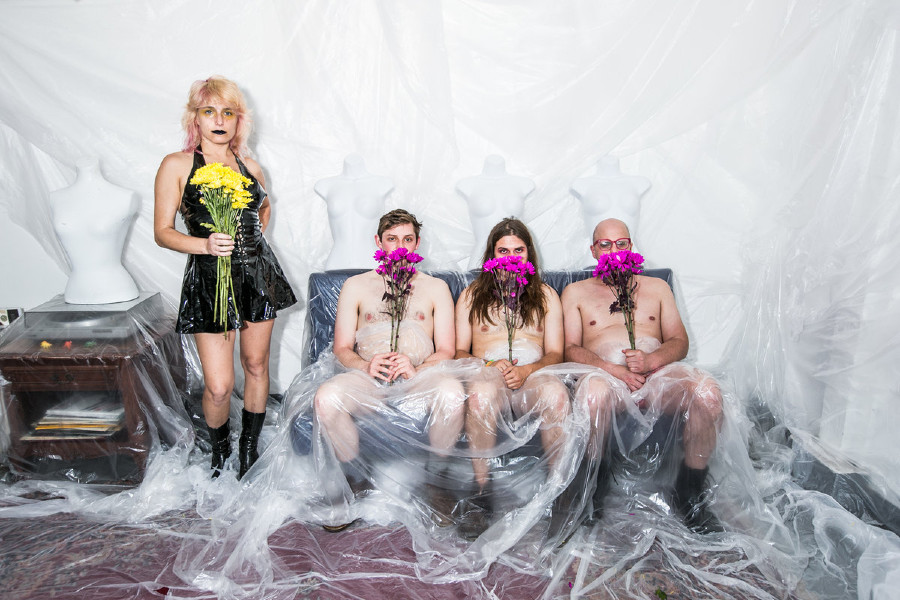 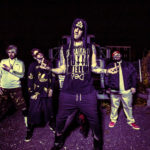