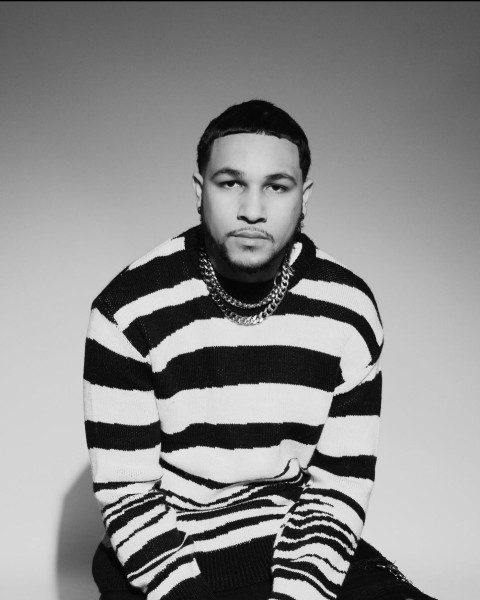 Atlanta-based hip-hop artist Quest LA drops his brand-new single/music video, “Taking No Breaks,” a song about the everyday life of an artist, always on the go, always hustling, via Birmingham Entertainment.

Born and raised in Los Angeles, Quest LA has always been surrounded by industry talent. But by prioritizing authenticity and true lyrical hip-hop, he stands out in a way that makes him a breath of fresh air.

According to Kazi Magazine, “Quest LA is an Atlanta-based artist originally from Watts, California. He is simultaneously pursuing his bachelor’s degree in English on a pre-law track at Clark Atlanta University. Along his journey, he found a deep passion for music, and for the last 8 months, he has been building a healthy base for his career. His music is diverse and caters to the likes of Hip/Hop or Rap listeners while incorporating a soulful R&B twist into the majority of his work. Quests’ ultimate goal is essentially to speak from a vulnerable place of emotion for those who cannot or will not.”

“Taking No Breaks” follows on the heels of a series of popular EPs, including untitled., Light After Dark, and A Guy Called Quest. Quest LA’s sound blends the energy of hip-hop with textures of soulful R&B into alluring sonic concoctions.

There’s a voluptuous roll and swagger to “Taking No Breaks,” courtesy of the sensuous R&B essence of the song, as well as Quest LA’s luscious vocal melodicism and rapping flow.

Quest LA has it going on! By amalgamating hip-hop rhythmic muscle with silky R&B savors, with “Taking No Breaks,” he’s hit the sweet spot. 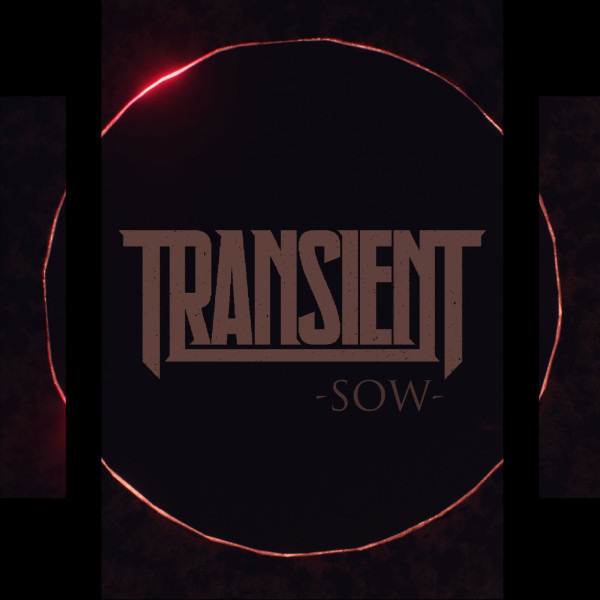 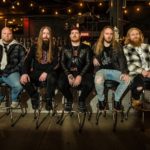