PUSCIFER have become known for their kinetic live productions, a merging of music and the theatrical. Over the years, concertgoers have been treated to live Luchadores, a “Hee Haw” themed revue, and a desert-set campfire replete with an Airstream trailer. What does the band have in mind for their first performance of the pandemic era, and the debut of their Existential Reckoning production? Only Billy D. knows for sure, but one thing is for certain, it will be unlike anything PUSCIFER has done before.

“If you’re not familiar with Arcosanti, I highly recommend that you look it up,” says Maynard James Keenan of the location. “It’s one of a long list of examples of architects, artists, actors, musicians, writers, and poets. People who are not necessarily from Arizona but came here and found that creative tick that burrows under your skin here, something that sets you in a motion to respond to this, what I consider to be equal parts inspirational and hostile, environment. It’s not easy to survive here. There’s already been a dust devil that’s whipped through here, rattlesnakes, crazy red ants outside of my sleeping quarters which tried to consume my dog. We feel like we’re on the edge of the world. Imagine if you were an extra-terrestrial traveler and you landed in the Southwest and wanted to assume an identity here and blend in, this would probably be a good spot to do that.”

The location, Arcosanti, was described by Architectural Digest as a “utopian metropolis in the Arizona desert” that “looks like the sublime set of a big-budget sci-fi movie.” A location that’s both inspirational and bewitching, as Arizona itself often is. The 48th state has played a silent, yet meaningful, partner to the musical troupe, with its vistas and deserts often appearing in the band’s music videos, as concert backdrops and as the subject of numerous lyrics.

“We could do a live stream from anywhere – a sound stage, an empty theater. But this location, at Arcosanti, in the heart of the unforgiving yet beautiful Arizona desert, adds another dimension to Puscifer’s music,” says Danny Wimmer, Founder of Danny Wimmer Presents, the largest independent festival producer in the United States and co-producers of ‘Existential Reckoning: Live at Arcosanti.’

“Maynard is an artist in everything he does, from his music to his wine to his farm-to-table
restaurant. The common thread running through all of it is that he doesn’t take any shortcuts – and he’s chosen an environment that doesn’t allow for shortcuts,” he continues. “’Existential Reckoning: Live at Arcosanti” promises not just to be an experience, but to be an insight into that desert world that fuels and inspires Maynard and PUSCIFER. The only thing better would be to enjoy the show with a glass of Maynard’s Caduceus wine in hand.

Existential Reckoning pre-orders (https://Puscifer.lnk.to/ExistentialReckoning) are available now. Digital pre-orders include an instant download of both ‘Apocalyptical’ 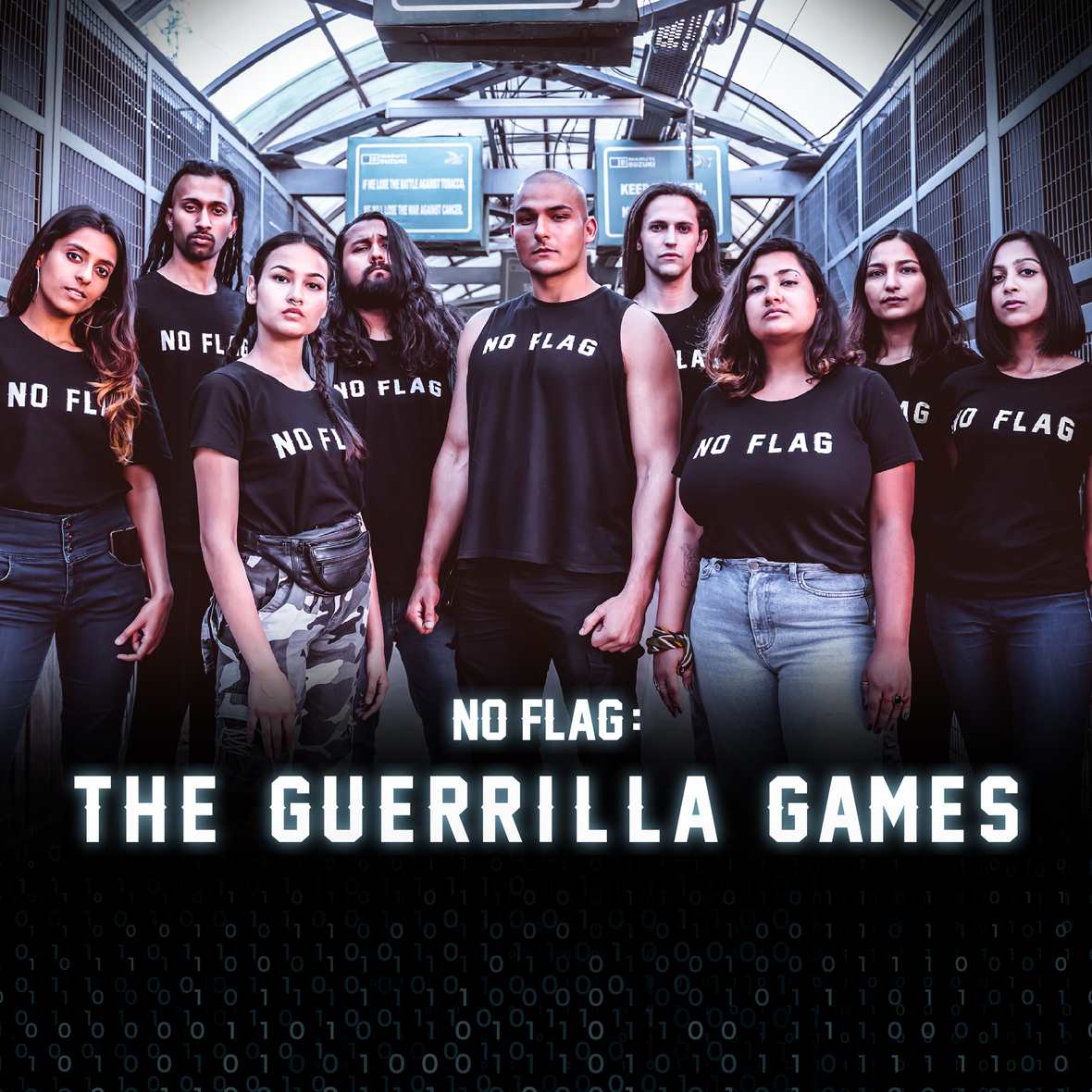 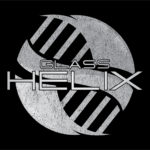