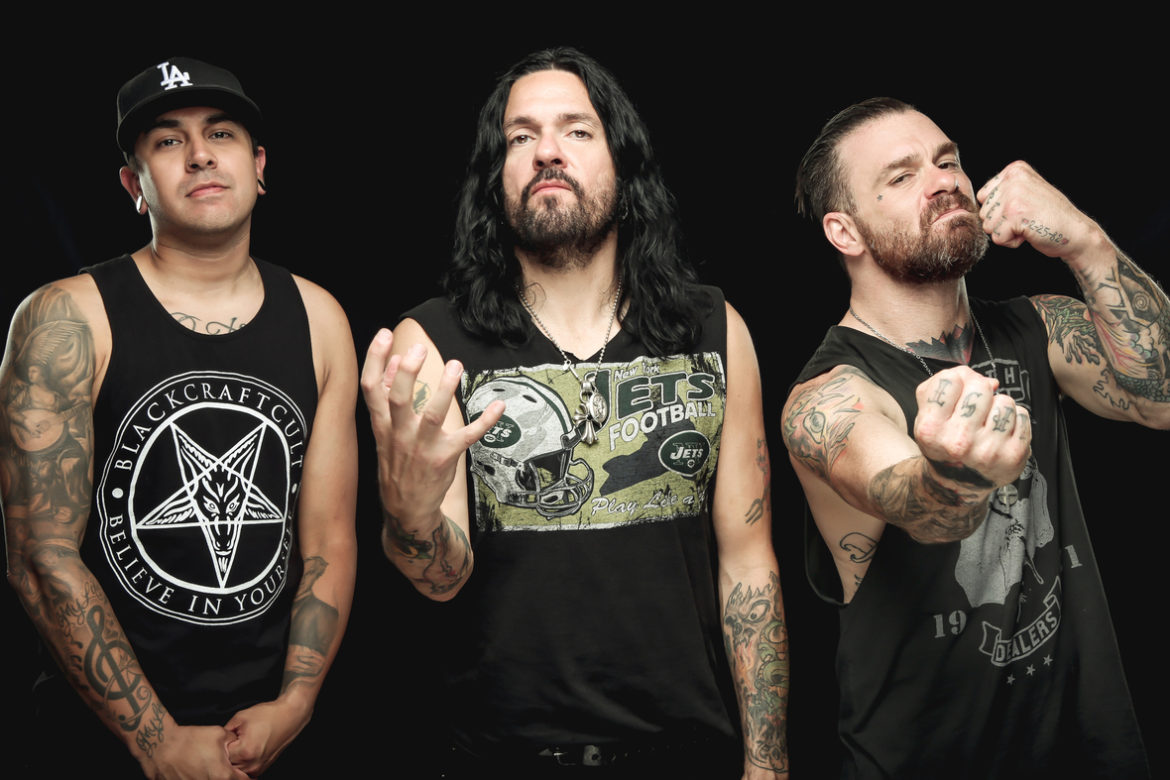 American Power Trio PRONG has premiered the official music video for “Forced Into Tolerance,” off of their 2017 released Zero Dayson Blabbermouth.

“Prong is happy to team with Blabbermouth to premiere the video for “Forced Into Tolerance “ from our latest album “Zero Days”! It represents the no-frills, “in your face” relentlessness of the track. It’s our response to being told what to think and believe by everyone. Enjoy!” – Tommy Victor

PRONG has also announced the continuation of their ZERO DAYS TOUR with a series of West Coast dates alongside POWERFLO. After a solid year of touring with the likes of Testament, Obituary, Sepultura, and Exodus, as well as filling key slots on the European Summer Festival Circuit, the band now brings it back home to the states, including a highly coveted, co-headlining run with HELMET.

Pioneers of the alternative metal genre, PRONG have continued to re-invent themselves by challenging the status quo every step they take, as seen on their 2017 release, Zero Days.

“Prong is absolutely ecstatic about this upcoming, quick West Coast run with POWERFLO. We are very happy to announce this run of shows with these guys. It really makes a lot of sense: two hard-hitting bands whose members have a great history together! It seems to me that the shows are going to be high energy and intense!” – Tommy Victor 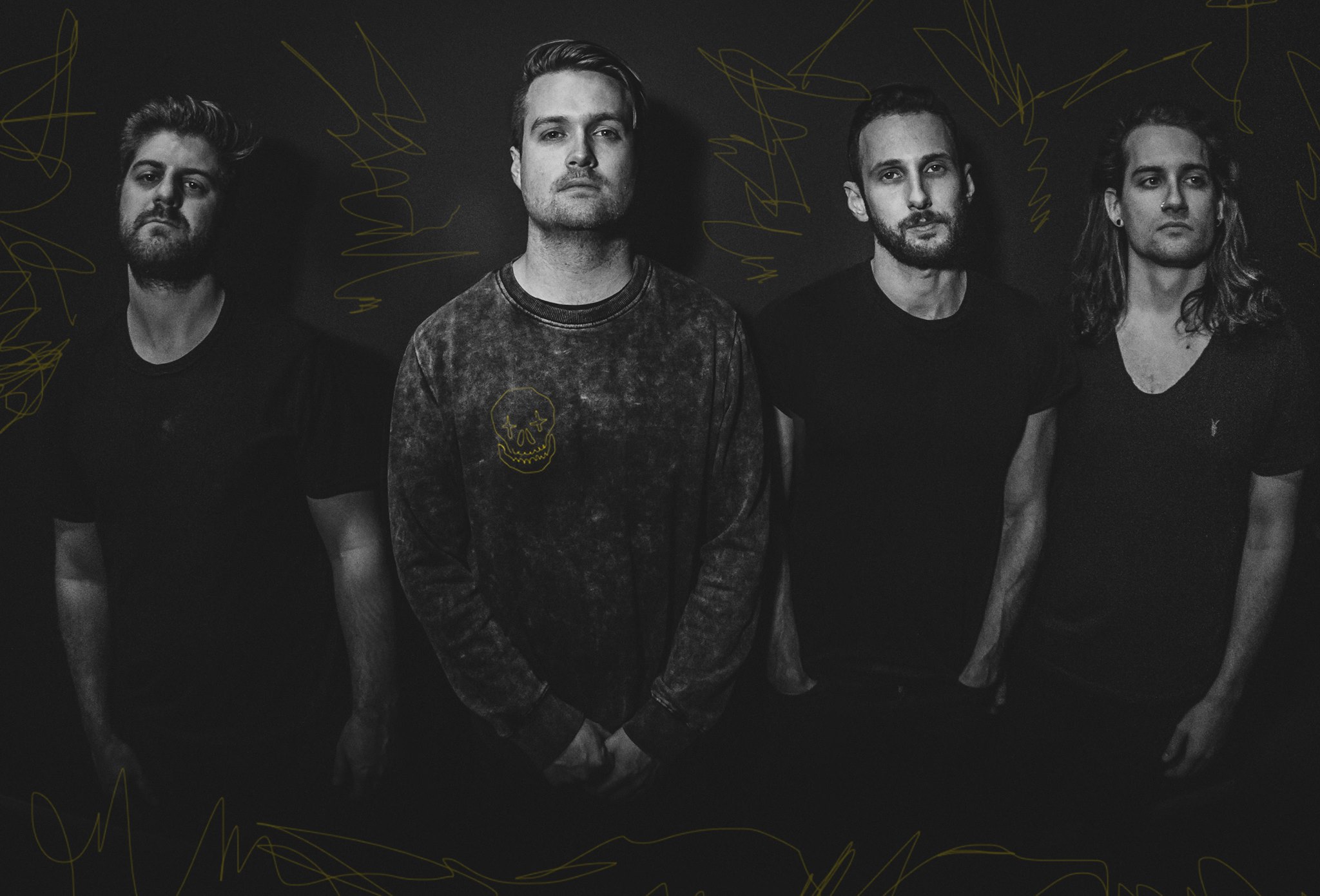 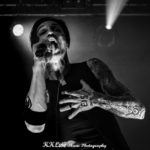