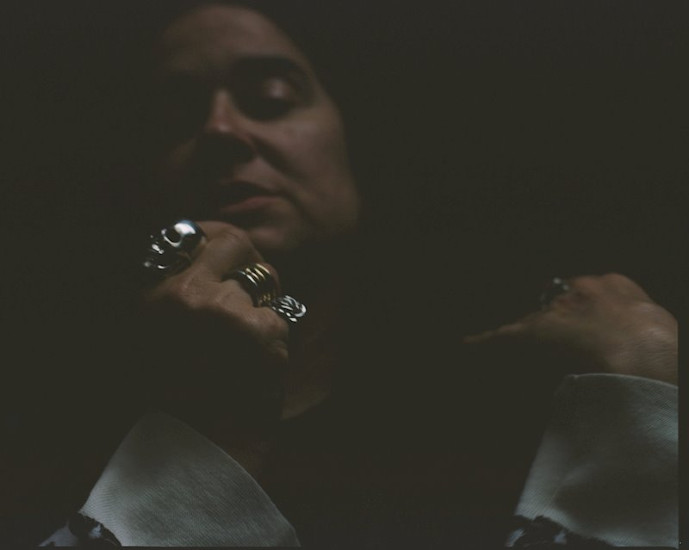 Talking about the album, Lara shares, “’Revelation’ is about my journey to heal through making music. Following a call to begin singing five years ago led me to a series of fortuitous events that created this album. Music always saved me, now I hope to return the favor.” 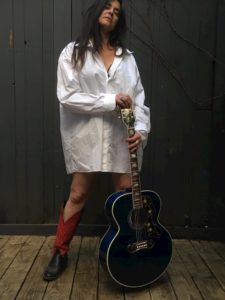 Although she grew up in southern Virginia surrounded by ‘old-time’ music, Lara’s love back then was painting. In college, she studied visual art, followed by attending graduate school to study Cultural Theory, followed by becoming an art critic and curator. She traveled the world immersed in art.

Then one day, while she was cleaning, she heard a call: “If you don’t have children, you will probably be OK with that, but if you don’t sing in a serious, committed way, you will regret it on your deathbed.” Hearing and doing resulted in a restorative process from trauma and emotional pain. Singing and writing music ushered her into the realm of hope and joy.

In 2018, having received an invitation from Hugh Christopher Brown to record her album at Wolfe Island Records, Lara arrived at the studio, located in the island’s former post office building, now resurrected as a recording studio. She later bought a farm with a big barn on the island.

Encompassing nine tracks, highlights on Revelation include “Desert Boy,” opening on a beautiful piano supported by a plump bassline rolling on measured percussion. Lara’s voice, vaguely reminiscent of Joni Mitchell exudes a slightly twangy flavor, as well as a classy aroma. The piano-based melody calls up memories of Jackson Browne, as the tune meanders and undulates on dreamy alt-country savors. There’s an oozing organ in there, soft yet radiant.

“Cold Side of Spring,” perhaps the best song on the album, discharges thick yet velvety alt-country tinctures, à la J.D. Souther, as Lara struts the full-range of her wonderful voice.

“Snakes In The Snow” features a Celtic-flavored intro topped by Lara’s delicious voice, under exquisite lilting control. A syncopated beat enters along with luminous vocal harmonies, filling the tune with creamy textures. As the harmonics swell and interweave, the song takes on edgy urgency – a tale of beguiling misfortune – that of Hades and Persephone.

With Revelation, Lara Taubman offers grand Americana/folk music, the kind of music rare in today’s world, and well worth waiting for. 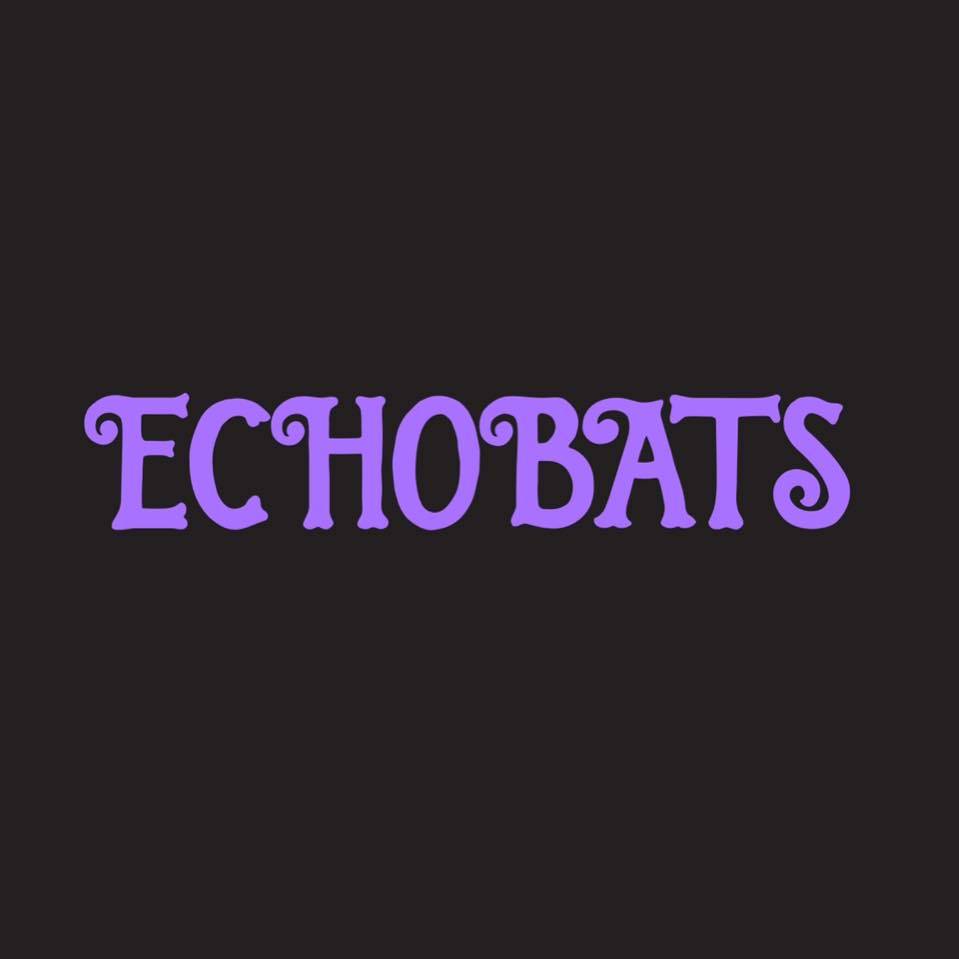 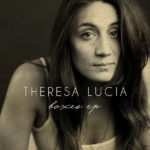