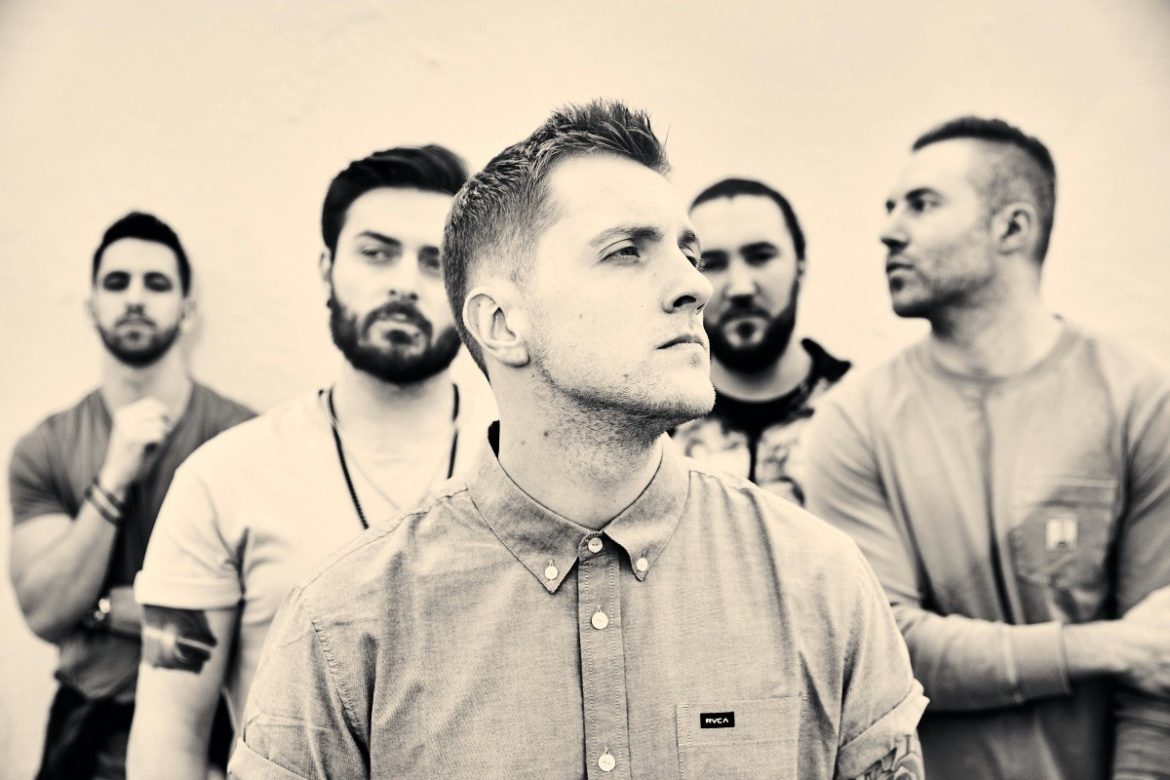 To celebrate the announcement, the band has shared the video for the live version of ‘Deadweight,’ featuring Beartooth’s Caleb Shomo.

Post Traumatic demonstrates the many sides of I Prevail‘s musical personality. Live versions of the barnburner ‘Bow Down’ and the unforgettable and contemplative ‘Breaking Down’ capture the band’s onstage prowess and passionate exchange of energy with its diehard fanbase. Elsewhere, a stripped down version of ‘Every Time You Leave,’ featuring Juno Award-nominated Canadian singer Delaney Jane, shows off the band’s more melodic side. Collaborations with EDM superstar Illenium and rap dynamo Joyner Lucas are also included.

Ultimately, Post Traumatic is a multi-faceted release that calls attention to all of I Prevail‘s layers.

I Prevail continue to grow at an exponential pace. The band has generated half-a-billion streams on last year’s sophomore blockbuster Trauma. The group also received nominations for two GRAMMY Awards in 2020 — in the categories of “Best Rock Album” for Trauma and for “Best Metal Performance” for the single “Bow Down.” The band’s accomplishments have been lauded by mainstream media. On behalf of  ROCKwell UnScene Magazine – A Creation of Melissa “Mischievous Mel” and Wes “Rockwell” Anderson in 2013.  Since early 2016, Melissa & Wes (now retired) have worked with Tattoo.com as media partners.
Now run by a long time ‘trusted’ contributor of the Magazine. Based in the UK (under new Ownership) this collaboration will continue to work and provide coverage of live shows, festivals, interviews and Ink, from the hard- hitters to new up and coming bands from around the globe.
I PREVAIL | To Release Album ‘Post Traumatic’ To Celebrate, Band Share Video For Live Version ‘Deadweight,’ Feat. Beartooth’s Caleb Shomo. was last modified: October 23rd, 2020 by Lennie Franklin
Atom Splitter PRFearless RecordsI Prevail
0 comment
0
Facebook Twitter Google + Pinterest
Previous post 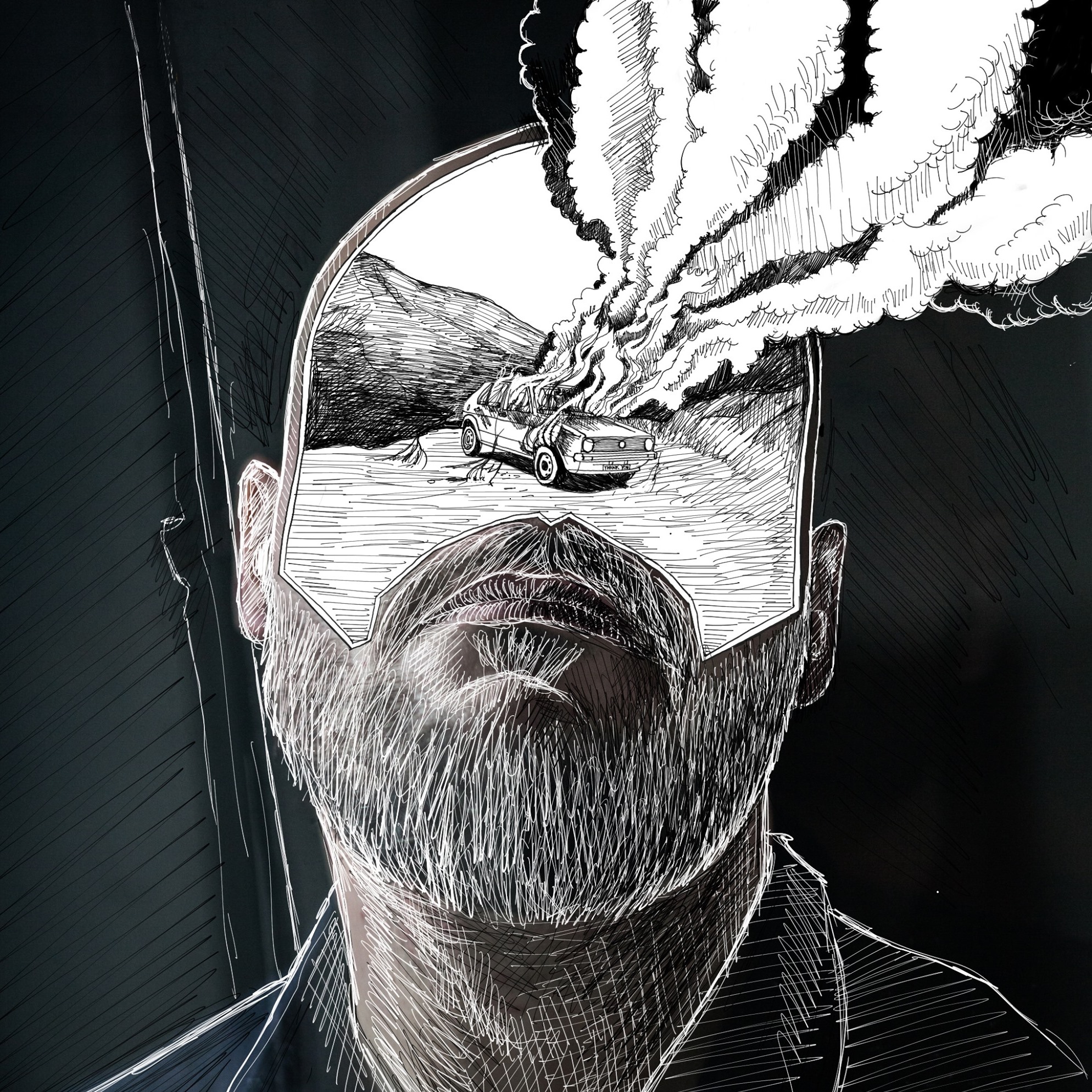 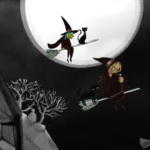