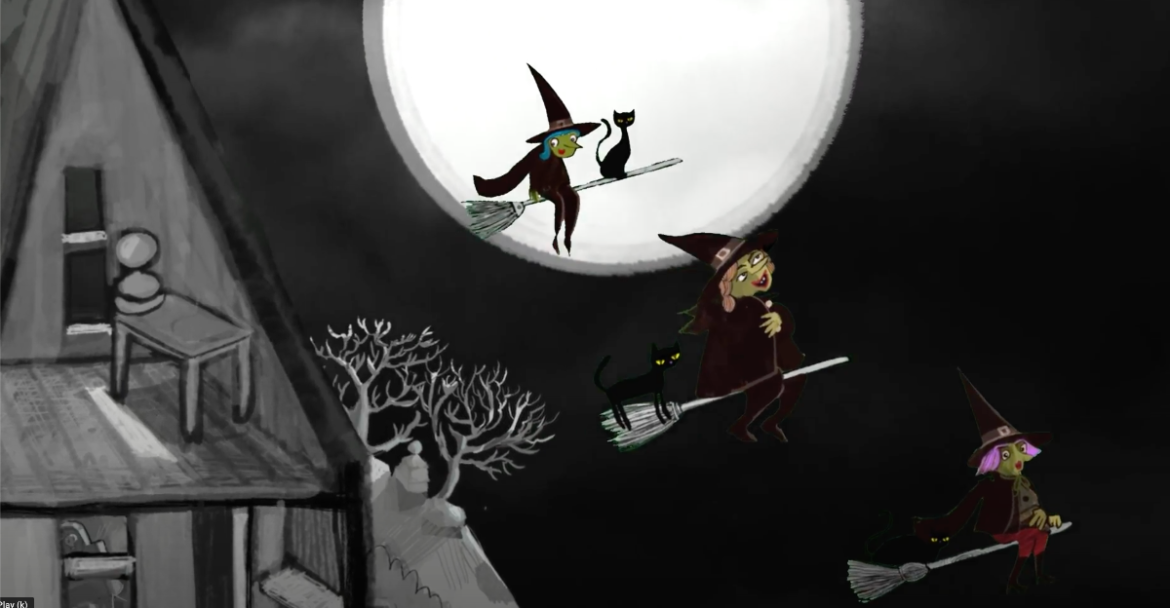 Happy early Halloween from THE PRETTY RECKLESS.  Available for download from all digital platforms.  Stay tuned for some very important updates after you’ve consumed your Halloween candy…

The Pretty Reckless formed in New York City during 2008, and the musicians and late producer Kato Khandwala initially made waves with their 2010 debut Light Me Up. After countless gigs, the band returned with Going To Hell in2014. Not only did the record crash the Top 5 of the Billboard Top 200, but it also ignited three #1 hits —the Platinum-certified “Heaven Knows” (the biggest rock song of 2014), “Fucked Up World,” and “Follow Me Down”— a feat that had not been accomplished by a female-fronted group since The Pretenders in 1984. Meanwhile, their third offering, Who You Selling For, saw them return to #1 on the Mainstream Rock Songs Chart with “Take Me Down,” which cemented them as “the first band to send its first four singles to #1 on the chart,” according to Billboard. Praise followed from Vogue, Nylon, and more asthe quartet lit up television shows such as Letterman and Conan. With over half-a-billion streams, they headlined countless sold out shows and toured with Guns N’ Roses, Soundgarden, and ­many other heavy hitters. Their latest single “Death By Rock And Roll” is the fifth No. 1 single of The Pretty Reckless’ The band also has the incredible and impressive distinction of being the first female-fronted band to have back-to-back No. 1 singles at the active rock format and the first female-fronted act to have five No. 1 singles on the Billboard chart. On behalf of  ROCKwell UnScene Magazine – A Creation of Melissa “Mischievous Mel” and Wes “Rockwell” Anderson in 2013.  Since early 2016, Melissa & Wes (now retired) have worked with Tattoo.com as media partners.
Now run by a long time ‘trusted’ contributor of the Magazine. Based in the UK (under new Ownership) this collaboration will continue to work and provide coverage of live shows, festivals, interviews and Ink, from the hard- hitters to new up and coming bands from around the globe.
THE PRETTY RECKLESS Get Into The Halloween Spirit And Drops Video For ‘Broomsticks’ was last modified: October 23rd, 2020 by Lennie Franklin
Atom Splitter PRFearless RecordsThe Pretty Reckless
0 comment
0
Facebook Twitter Google + Pinterest
Previous post 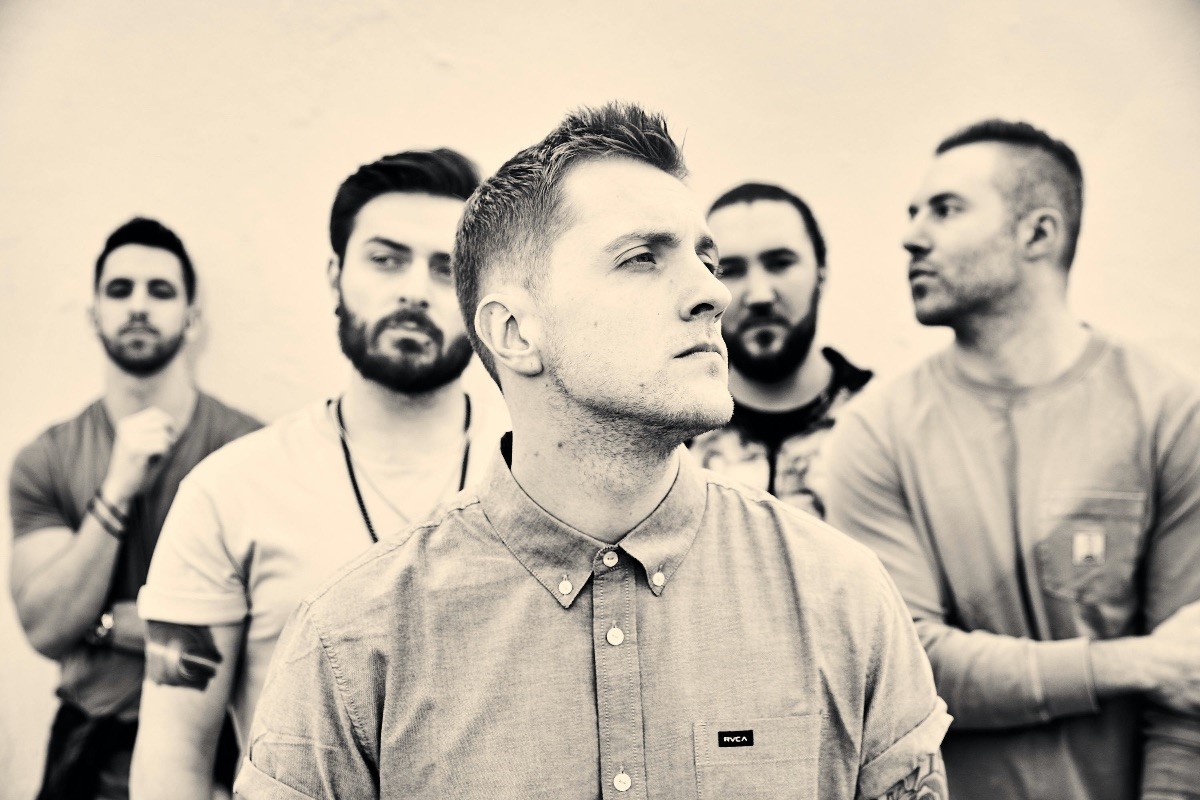 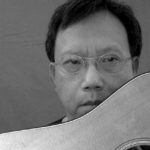