THE PRETTY RECKLESS | Album Review ‘Other Worlds’ Out Via Century Records 4th November 2022, By Heather Laing. 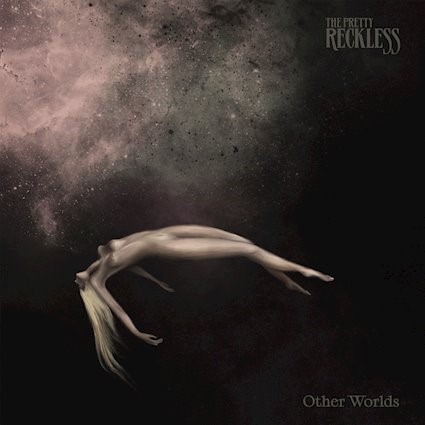 Rising from the graves of Rock ‘n’ Roll, The Pretty Reckless return with their new album ‘Other Worlds‘ to bring us a blast from the past with their fantastic cover tracks.

(Recommended for fans of: Halestorm, Dorothy, and Thundermother).

“Yesterday is history, tomorrow is a mystery, but today is a gift. That is why it is called the present”. This may be a saying that comes to the minds of many when we are lost in the past and worrying about the future, two subjects that more often than not cause our fickle human minds to lose the ability to focus on the here and now. Whether you heard it from suspected (but not confirmed) creator Bil Keane, or you just have a fantastic taste in movies and recognise it from Kung Fu Panda, the meaning is more or less self-explanatory. Enjoy the day, and don’t dwell on what will, or what has been. I found myself inclined to agree.

Until I was delivered a new album composed entirely of covers from the incredible talents of The Pretty Reckless. Whoever said the past can’t be a gift was lying too our faces.

For those of you that don’t know (and if you don’t, you’re either new or you’ve been living under a rock), The Pretty Reckless have become a staple of Rock ‘n’ Roll within the alternative scene. Whether you’ve known the famous four-piece band since their formation in 2008, admired their segway into Rock ‘n’ Roll as one of the most notable female fronted bands in the scene; or you just happened to stumble across ‘Make Me Wanna Die‘ when you watched Kick Ass and quite rightfully thought “This song slaps!” With five albums, countless singles, and five number one hits in the charts; this is certainly a band with one hell of a legacy behind the name.

This time, however, The Pretty Reckless seem to have taken a turn for the sweet sweet taste of nostalgia with a twist, as their upcoming album ‘Other Worlds‘ is one that consists almost entirely of cover songs. With the exception of the final track, listed as the album version of Got So High, the remaining ten all contain an even split of The Pretty Reckless’s previous works and songs from other varying artists. And as if that wasn’t exciting enough, any music fan will know cover tracks are always the perfect time to expect the unexpected. The song is yours to play around with as much or as little as you please, and with so many ways to do so, every track is a complete free-for-all. Something The Pretty Reckless fully intended to make the most of.

Each cover track contains a sensational twist bringing a brand-new element to each song. The tracks featuring songs from other artists (including Soundgarden, David Bowie, Elvis Costello for example, certainly played to the very best of The Pretty Reckless’s talents; as the tempo and lyrics remain exactly the same, but the song itself is given a much heavier rock and roll tone with rougher vocals and intensified guitar and drum combination. Another song to take a uniquely different approach is ‘Quicksand,’ featuring Mike Garson. Vocally, Taylor Momsen retains a very similar soft and melodic style along with gentle acoustic guitar. The alternative twist is found within the use of the piano, which is increased in volume throughout the song in a way which not only emphasises the power of Monsen’s vocals, but also manages to make an already emotional song feel even more profound and impactful on its listeners.

The band’s covers of their own songs are equally as impressive. The tracks ‘Only Love Can Save Me Now,’ ‘Death By Rock And Roll,’ ‘25,’ and ‘Harley Darling‘ are all given an acoustic rendition; a change that transformed each song into a soft and beautiful melody with the emotional charge of any great power ballad. The second alteration is delivered to us in the first track ‘Got So High,’ which has instead been recreated with a simple but effective remix wherein the vocals have remained the same, but the instrumentals have been switched with a steady keyboard tempo with occasional shifts in rhythm to emphasise the chorus. While is not an acoustic cover by any means; it is still able to have the same effect by creating a soothing and steady rendition that, while not drastically different, still allows you to appreciate one of your favourite songs from a whole new perspective.

Whether you’re a big fan of covering songs or not, I truly encourage anyone who is a fan to have a listen to their new album. Not only is each song just as incredible as the last, both because of their quality and nostalgic feel, but they’re also perhaps one of the best examples for how a cover song and covering album should be done. Where so many others would be content to just re-write these songs until they become unrecognisable, The Pretty Reckless were able to take everything that made their originals so great and re-create them in a fitting style that was still new but also honored the previous versions and everything we as the audience loved about them. The album is testament to their brilliance and how this band is able to step almost completely away from the world of heavy rock and roll and still create something that is so undoubtedly different but still incredibly profound and enjoyable to hear. This album couldn’t have been more aptly named. The Pretty Reckless might die from rock and roll, but their talent has proven more than capable of taking them to Other Worlds. 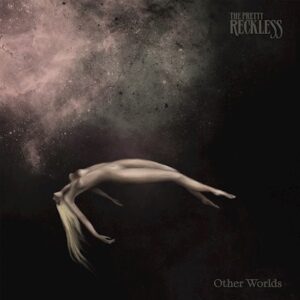 The Pretty Reckless are: 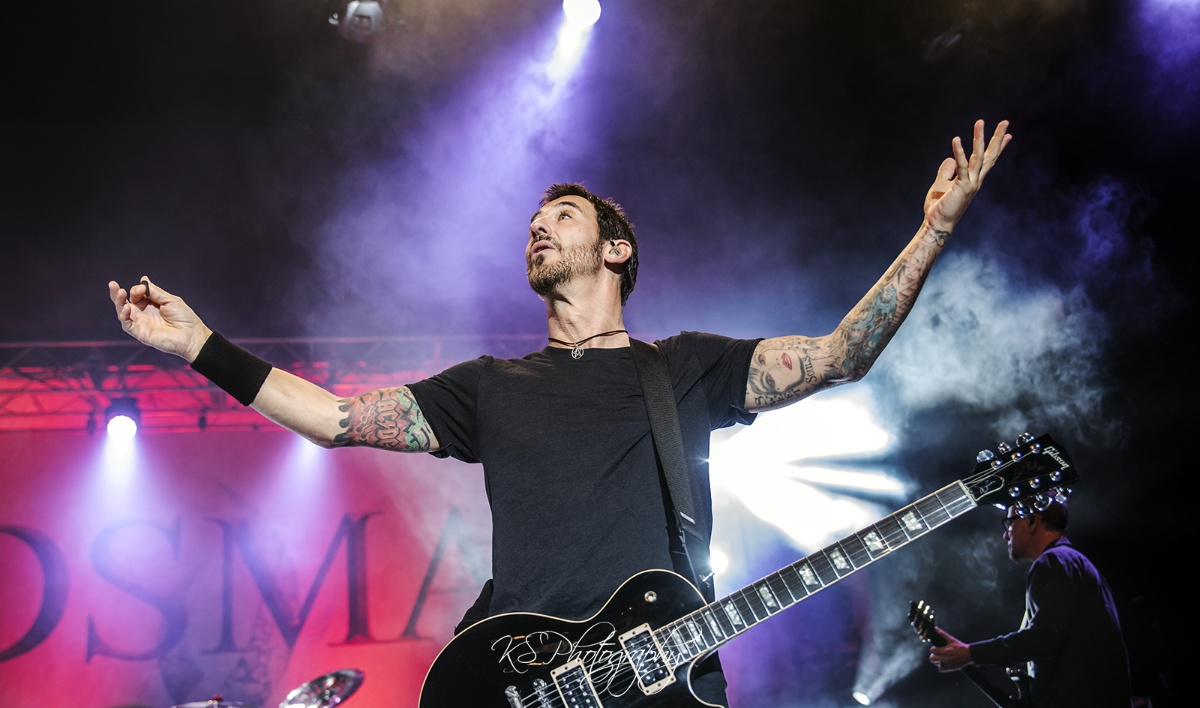 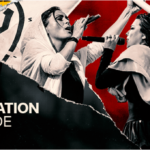