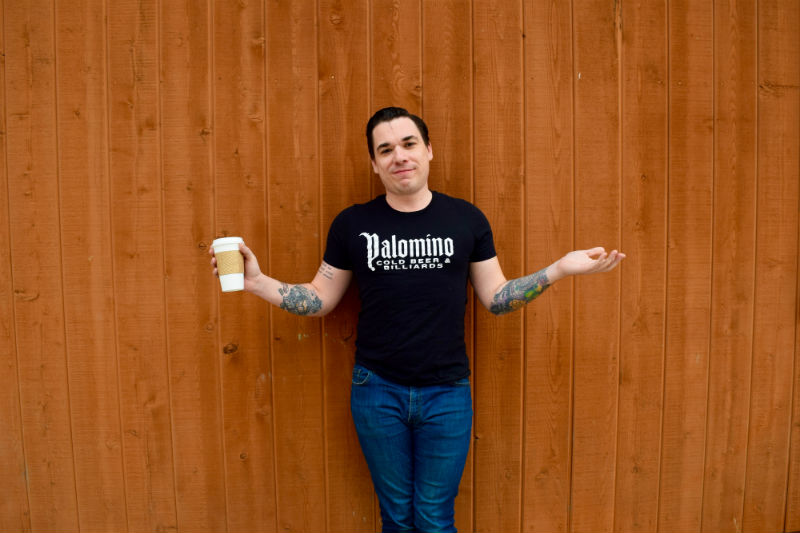 So-Cal singer-songwriter William Russell Wallace premieres “San Jacinto” on Tattoo. The track is from Wallace’s forthcoming full-length album, Dirty Soul, slated to drop April 8. It’s the type of song that seeps into your soul and refuses to leave.

Dirty Soul is Wallace’s official debut performing under his own name, but it’s not his first time at the dance. He was the driving force behind The Wading Girl, a folk-rock band, and the front man for Billy Wallace and the Virginia Blues, which dropped two albums and a pair of EPs. While with the Virginia Blues, Wallace toured a lot, and partied even more. When the partying skidded into distrust and angst, Wallace stopped touring and started writing fiction.

A talented author, he won the Yemassee Fiction Prize, with his work appearing in prestigious literary magazines, like Carve and Carte Blanche.

“Billy Wallace was a character I was happy to kill off. I began using my full name when I got clean,” says Wallace.

Most of the songs on Dirty Soul, including “San Jacinto,” were written while Wallace was in rehab in Florida, and recorded in the bathroom of his dorm.

According to Wallace, “I’m trying to become a better person. This album is sort of a real-time documentation of that process.”

“San Jacinto” opens with an acoustic guitar and a scuffing beat attended by a haunting harmonica. Wallace’s voice, full of wistful timbres, and lingering melancholy, exudes a rasping edginess both evocative and raw.

The stripped down austerity of the song infuses the tune with tight energy, flowing with de-rezzed buff motion, measured and authentic, as if something gorgeously, nastily enlightening is being figured out. It’s nostalgic, penitent, and approvingly sympathetic all at the same time.

Full of declarative visceral honesty, the lyrics are devoid of guile, intimate, and touching.

“I will climb that mountain / And I’ll lay down my sins / San Jacinto you should have seen her / Oh, Goddam, the way we lived.”

“San Jacinto” is exceptional, discharging an articulate confession of pure, raw sincerity. William Russell Wallace definitely has it going on. This is one of the best songs I’ve heard in a long time. 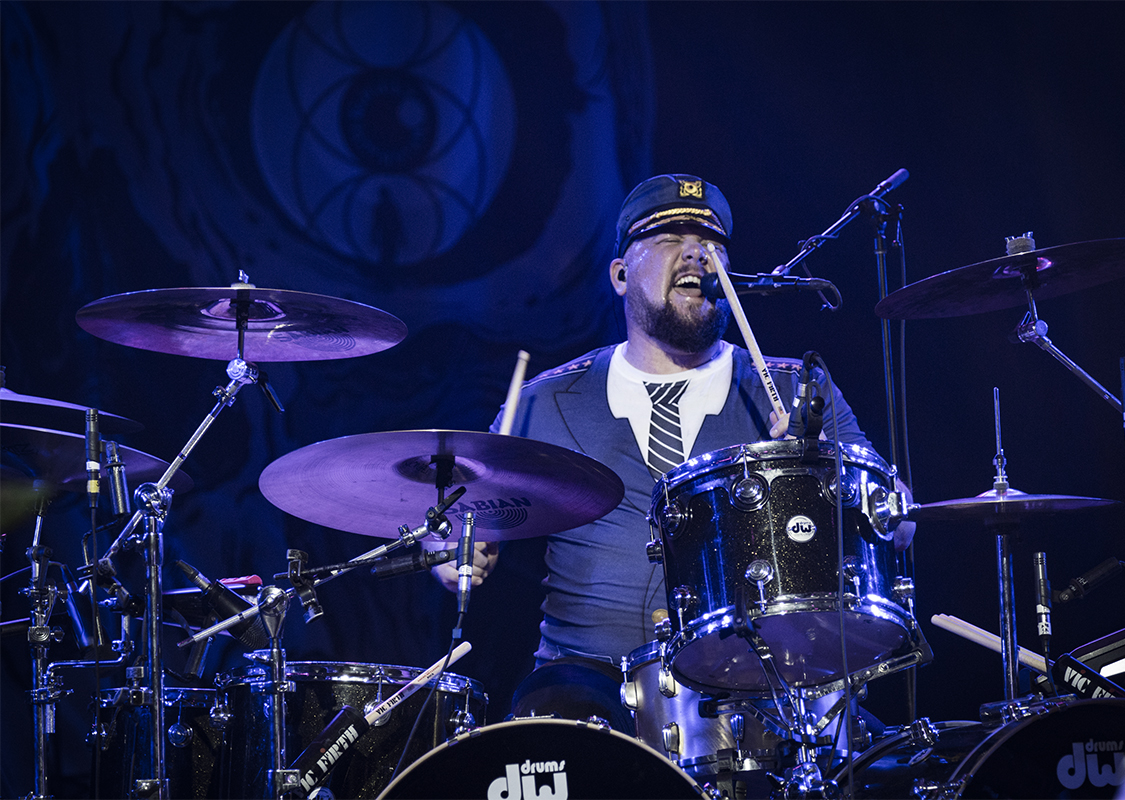 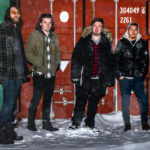