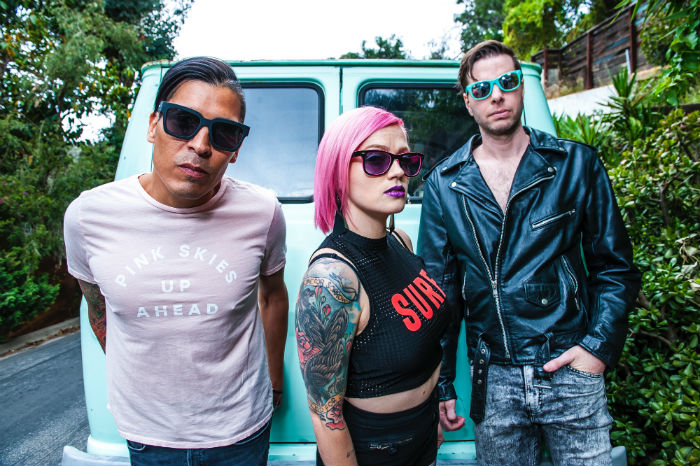 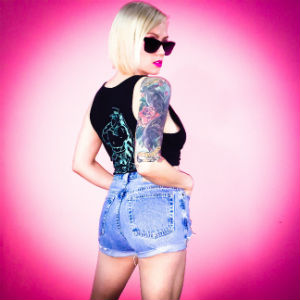 Made up of Lyndsi Austin (vocals), Chris Qualls (songwriter, producer), and Danny DeLeon (drums), Tidal Babes came into existence, when, after attending a concert in Hollywood, Austin and Qualls talked about the possibility of collaborating on a new project. The two began masterminding a new band revolving around surf rock, the oomph of punk, Beach Boys-like vocal harmonies, and beau coup brio.

Figuring there’s no time like the present, they went to Qualls’ studio in Echo Park to start writing songs, which was when Qualls, who has a tendency to dissect each and every note in his music, proposed a novel idea: writing each song in less than sixty minutes. Austin thought it was a great idea, and the two spent the next 45-minutes writing “Do You Wanna Come Over?”

The very next morning, Qualls sent the demo to Danny DeLeon, the drummer of the dance punk band Moving Units. DeLeon listened to the track and was keen on the project’s concept. Tidal Babes was in business.

“OMG” opens on a buoyant bassline pulsing with vivacious rhythm flowing into a carbonated pop melody full of shimmering guitar flavors topped by Austin’s sparkling wine-laced new wave tones. Vaguely reminiscent of the effervescence of The Go Go’s “We Got The Beat,” the tune froths with delicious pop dynamism.

The video surges with bright kaleidoscopic colors, geometric shapes and, the best part of the visuals, a dog playing a tambourine.

“OMG” is excellent, full of potent zesty harmonics, as well as impulsive, percolating get-up-and-go. The highlight of the song is Austin’s vibrant voice. 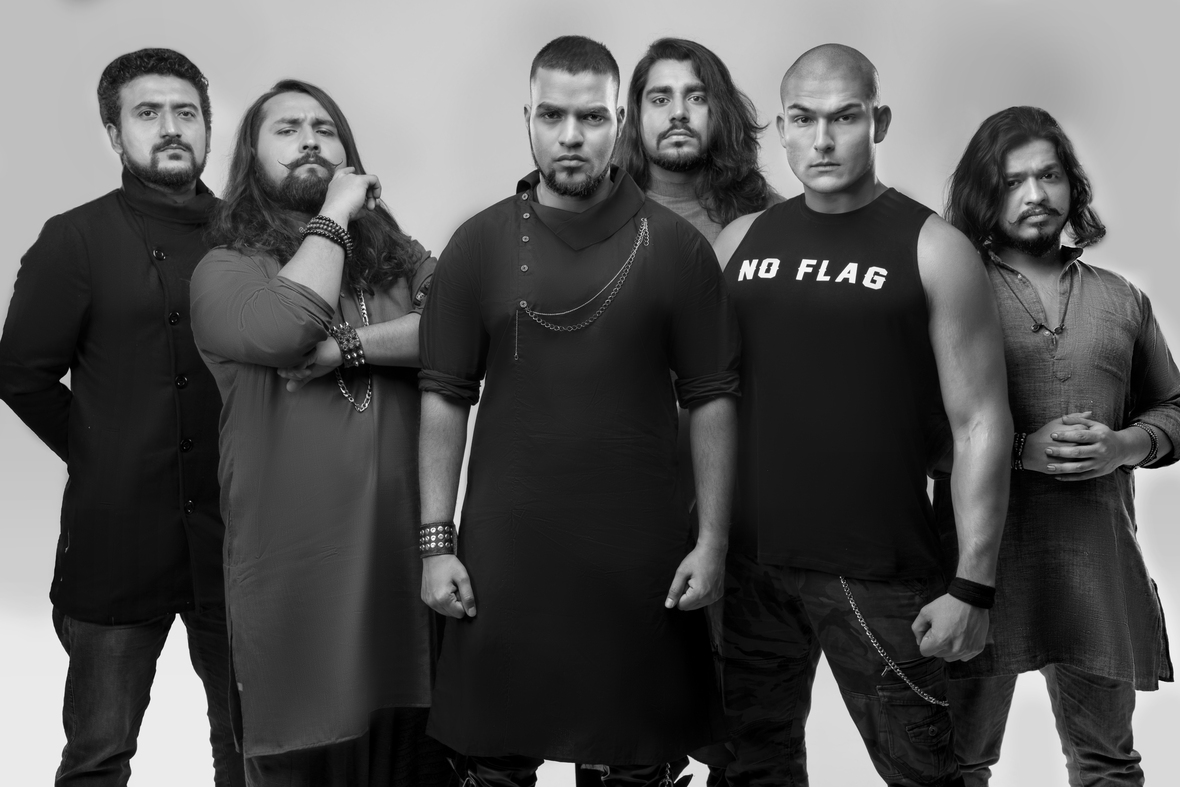 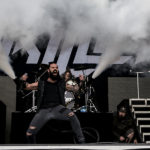